In the series finale, there are many tearful goodbyes, yet for many, it becomes clear it is time for a new start. Especially as their tasks and burdens have come to an end.

The End Of One Story & The Beginning For A Multitude of Others – James, Mae, Grace, Jacob, Tara

So, James did actually die, and the specific reason, per Jacob, was a major cerebrovascular incident. But, with that tragedy comes the end of some drama that was thought to be on the horizon. Specifically, with Mae wanting to give up the house, where would she and her kids, who have yet looked for a job, stay? Well, thanks to the grace of Tara, that is no longer an issue since she notes she doesn’t want the house, and there is no sign Rochelle will contest what she said.

And it seems with things settling down, Grace, once again, is getting the opportunity to do what she truly loves – journalism. For while trained and a talented preacher, it isn’t where her heart is. More so, it is where her loyalties lie. However, passing up 20/20 years back, and then passing up the opportunity to work at New York 1? To forego two blessings seems like a lot.

But the question is, considering Mae is now without her right hand, her heart, can Grace bring herself to leave? This question becomes quite troublesome as Mae is asked to return to the dais at Cavalry and knocks it out of the park. In fact, it seems, despite Connie, who is now gone, long blocking Mae’s blessing, it seems Mae may now hold the place in Cavalry she fought at least 2+ seasons to have. That is the position of head pastor.

So what does Grace ultimately decide? Well, her time as a pastor is over. It’s what is available to her, but not where her heart is at. Plus, it was time. Grace’s return, after Faith’s death, seemed to be about uprooting all the sins, secrets, and pain the family either caused or had tucked away. And with nearly every secret having come to light and the family stronger than ever, Grace leaves while it is at a high.

Take note, at this point, Mae and Grace’s relationship is far more loving than it has ever been. Also, Charity, the ever jealous baby of the family, she notes her love for Grace and embraces her. Not to forget, Grace has seemingly finally come to the place needed to let Darius in and not only acknowledge but embrace his love. So what is New York but a new chapter that will include her man, her niece, and maybe her daughter, if she chooses to transfer schools.

And as for everyone else? Well, with Mae back in the pulpit, Jacob returns to his old position, Charity to the one she had under Phil’s tenure, and Kerissa is looking for her own place and managing her school. Zora is still making plans to move to New York and Sophia? Well, she and Grace don’t finish their conversation about her nude pictures, so it’s hard to say if she will, in fact, move to New York.

All that is perfectly clear is that for all the chaos which came upon Grace’s arrival, now peace is still and the Greenleaf name, once toxic, once more is fertile and can just as much give as receive.

What do you get out of believing this is a choice?
— Aaron

Nearly Everything Was Wrapped Up

While we aren’t presented with any definites, the homecoming after the episode may provide that, we’re given a rough trajectory of where everyone’s life is going. Mae finally got to preach at the church, and while, yes, it required so much drama and James to die, let’s not forget he was one of the things standing in her way. Also, while it makes them both look utterly stagnant, Mae getting the church back, and keeping the house, solves the unemployment issue Charity and Jacob had.

Going beyond them, AJ got saved, Noah got a place to be with him, Grace finally found herself in a place to focus on her own wants and needs, rather than her family, and that has given her Darius. Someone who has fully shown he is in her corner, which is what she has long wanted and needed.

Then, with the cousins, Zora now may get that New York life she wants, even if still under the eye of a family member, and depending on how Sophia feels, she may join them. Thus, even if Grace is striking out on her own once more, she can have a bit of home through her daughter and niece. 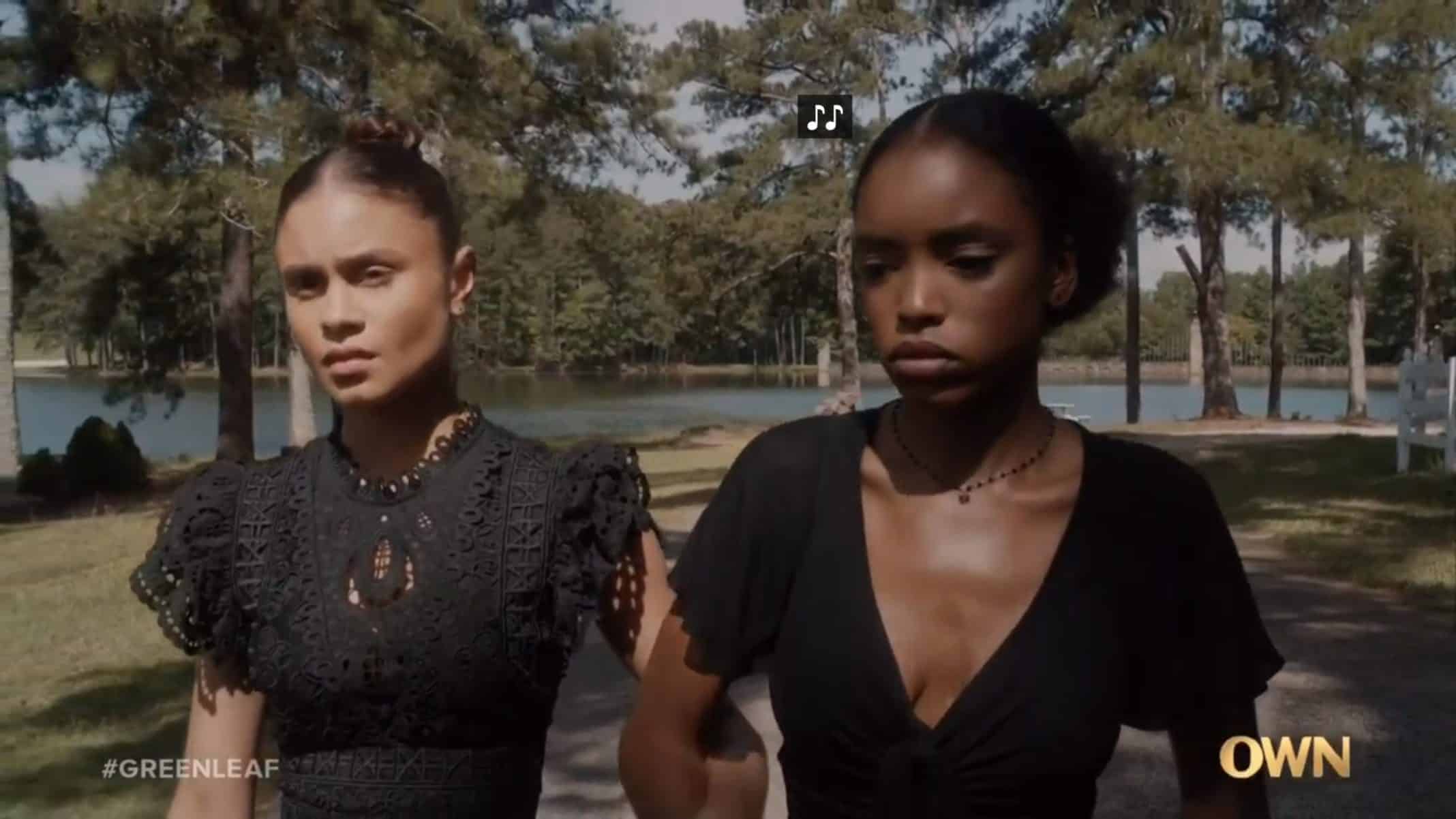 Leaving the handful of outsiders. Tara seemingly did come in peace, and with that, maybe Cavalry can partner with them to aide their homeless efforts? Also, between Tara and Tasha, one could end up Jacob’s second wife, considering the way he looks and talks to both.

As for the rest? Kerissa is doing okay, Aaron is proud to be gay and the many other people we met over the course of 5 seasons didn’t appear. Well, besides the funeral director, who seemingly wanted to offer Charity stability.

Lost in the drama of corruption, murder, and fighting to keep the church was the sermons and gospel that hooked those who, like me, saw that as Greenleaf’s stand out feature. But, with Charity’s song and Mae’s sermon, it was like being reintroduced to a childhood friend. Someone who, despite how long it has been, all that space between last setting eyes on one another felt likes hours or minutes, rather than years.

This isn’t to say neither the sermon nor song was the best we’ve ever heard from Greenleaf, but it truly has been so long since we consistently got the gospel and a true sense of church from the show that it had to end this way. Greenleaf had to have its swan song be more than a quick prayer and a goodbye.

Not Even Getting To See Tasha One Last Time

With that said, is it wrong I wished we got to see the few characters who wouldn’t be a surprise? At the very least, Tasha could have shown up. Basie, at this point, seems to be dead-dead for real, but considering how Tasha and Jacob got something going, even though the ink isn’t dry on his divorce, considering Tara went to Cavalry, she couldn’t bring her sister in law?

Nearly Everything Was Wrapped Up - 83%

Not Even Getting To See Tasha One Last Time - 75%

While an imperfect end, Greenleaf's finale season, if not the last two, were also imperfect. However, you can see every effort made to make this bittersweet end cleanse viewers' memories just as Grace cleansed her family from all which put weight on their souls.