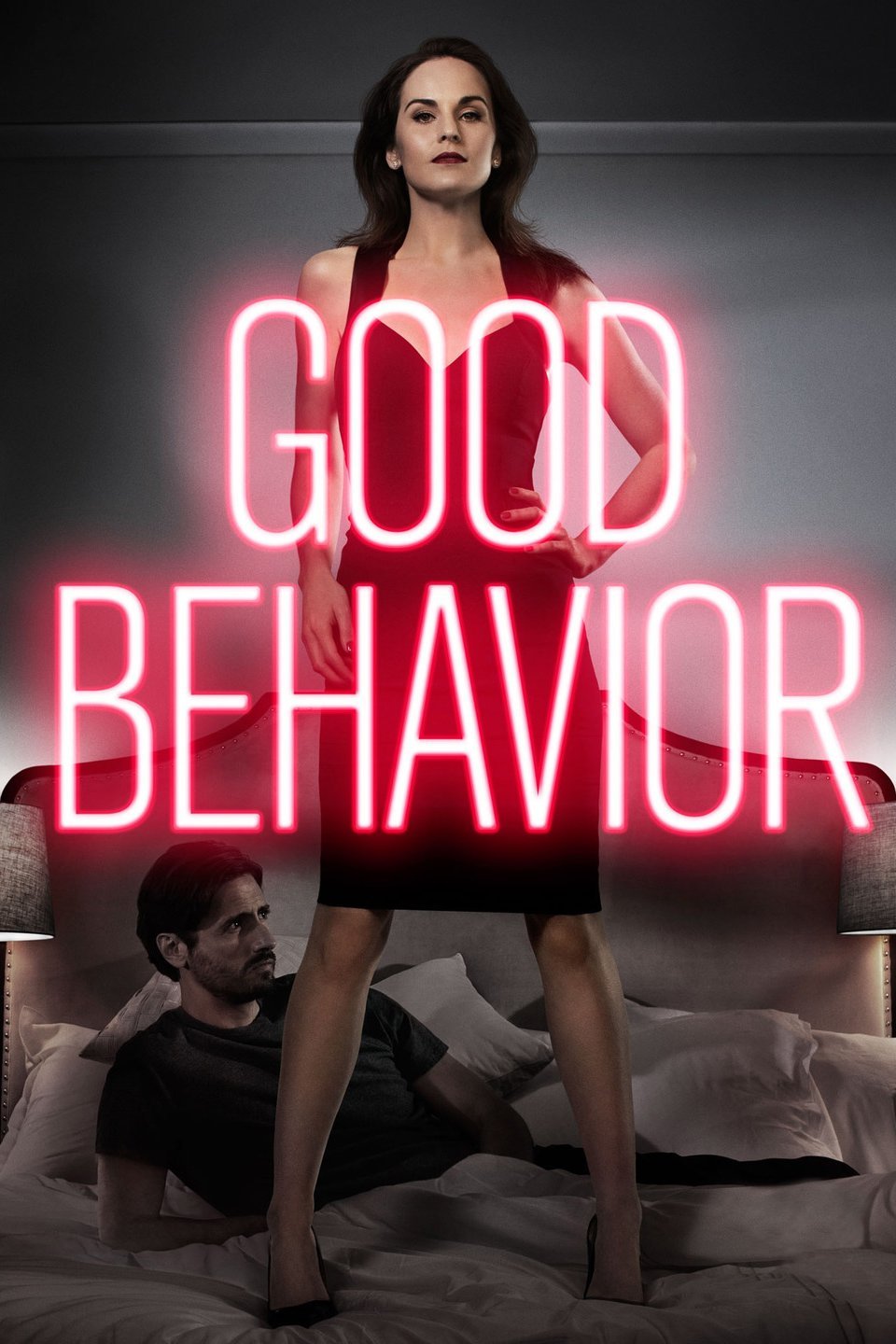 Javier is the focus of the episode as his family comes to town and reveals why he hasn’t seen them in 20 years.

When Javier was 16, he killed his little brother Santino right before he turned 7. It was an accident mind you, he threw a pebble which hit Santino on the head and when he laid down to help ease the pain he never woke up. Santino’s death is something Oscar has never forgiven Javier for and he hates how he is the sole person who holds Javier responsible and is the bad guy for doing so.

I’m coming to understand that this show isn’t one you can take on face value. If you solely judge it by it’s first, even second episode, you would probably think its trash. However, increasingly, as the show strays being some weird buddy show featuring a con artist junkie and hitman, it is blossoming into something more. We have previously seen the layers which make up Letty, however now it is Javier’s turn and the issues run deep.

Leading there to be a need to praise Daniel Faraldo for he brings the type of performance which really does elevate the show. There was nothing over the top about Oscar’s hatred of Javier, but the intensity was like hands around your neck. Plus, on top of that, you know every show needs a good villain and being that this show is still in the process of finding itself, experiencing a character like Oscar gives you hope.

That thought aside, I also loved how the family dynamic and history was presented. Oscar played a part in Argentina’s Dirty War, benefitted so much that he owns a compound and likely got his son a government position, and despite doing something like punching his grandson in the head in the process of exposing Javier, no one really confronts him. They ask why he did it, but they aren’t truly going to stand up to him like Javier does. Also, I thought it was so cute how much Letty was trying to understand this family and even help make peace. But more on that in topic 3.

On top of dredging up the death of Santino, Oscar decides to expose that Javier isn’t a private chef but a hitman. Thus leading to, perhaps as Oscar always wanted, the sympathy for Javier draining away. Even Ava turns her back on him and forbids him from seeing her girls.

It’s hard to label Oscar as vindictive for with everyone knowing his past, and him likely knowing everyone’s business, you can understand he desires a certain amount of trust in the family. A sort of, your BS is my BS type of thing. So with Javier lying, on top of not taking full responsibility for Santino’s death, while it seems petty, you can understand why exposed Javier. Yet, at the same time, you’d think with Oscar’s persona he, if he did have any genuine desire to reconcile with Javier, would have used their deadly pass to bond. If only because, and granted this is me romanticizing things, maybe Oscar joined the Dirty War to find a way to fend for himself like Javier took to contract killing to do the same. It is a weird thing to bond over, but even with David (Unknown Actor) pulling a gun on Silk and then Javier, it is clear he isn’t about that life. If anything, he is just a stooge.

Transitioning to Ava, I gotta admit it was a bit of a surprise she decided to disown him. Granted, the lying probably hurt her, but who would really own up to that and admit it? I mean, we aren’t explicitly told Javier loves his job but what are his alternatives? At his age, this may have been the only thing he has ever done so going legit isn’t a real option. I mean, what can he do? Work for his sister? As Oscar pointed out, the two of them are too antsy to stay in one place doing the same mundane job from day to day. So really, at this point, what was she expecting from him? What if he did tell the truth, what then?

Topic 3: I Accept You (Letty and Javier)

After everything, Javier accepts the loss of his family and is ready to give Letty an easy way out of his life too. But she doesn’t leave, she wants to stay and show Javier the same understanding and reciprocity he has given her.

With every episode, you slowly forget the origins of this relationship and see this relationship you can’t help but love. They accept each other’s baggage and do seem to look out for each other. Letty was ready to exist Oscar’s roast of Javier whenever Javier wanted, she even confronted Oscar. Which was after being told he was a killer of sorts. I mean, call it stupid if you want, but despite how rocky things are between them sometimes, I do believe they realize the other person is the only one who may accept them without strings attached. Well, outside of not stealing or killing someone.

I will always love the person you used to be.