The height of the last episode seemingly was all about prepping us for the fall that happens in this one.

It isn’t clear why Arianna was into Nathan, considering knowing all of his business through Naomi. However, she saw something there, and perhaps like everyone on the show, to varying degrees, she wanted to feel desired, and Nathan gave her that. But things begin to unravel when Riley, who was tasked with giving Nathan a dare, dared him, Chester, and Arianna to have a threeway kiss. One that was recorded and showed Nathan was way more interested in the opportunity to kiss Chester than kissing Arianna.

Now, originally, Arianna didn’t think much of the kiss for it was a dare, it was dumb, they did it, and moved on. Thing is, Arianna’s best friend, Naomi, is a hating ass chick who wants to ruin Nathan’s life because she can’t stand him having everything she wants. So Naomi pushes Arianna to see her brother is more into guys than girls and definitely into Chester, using the video. 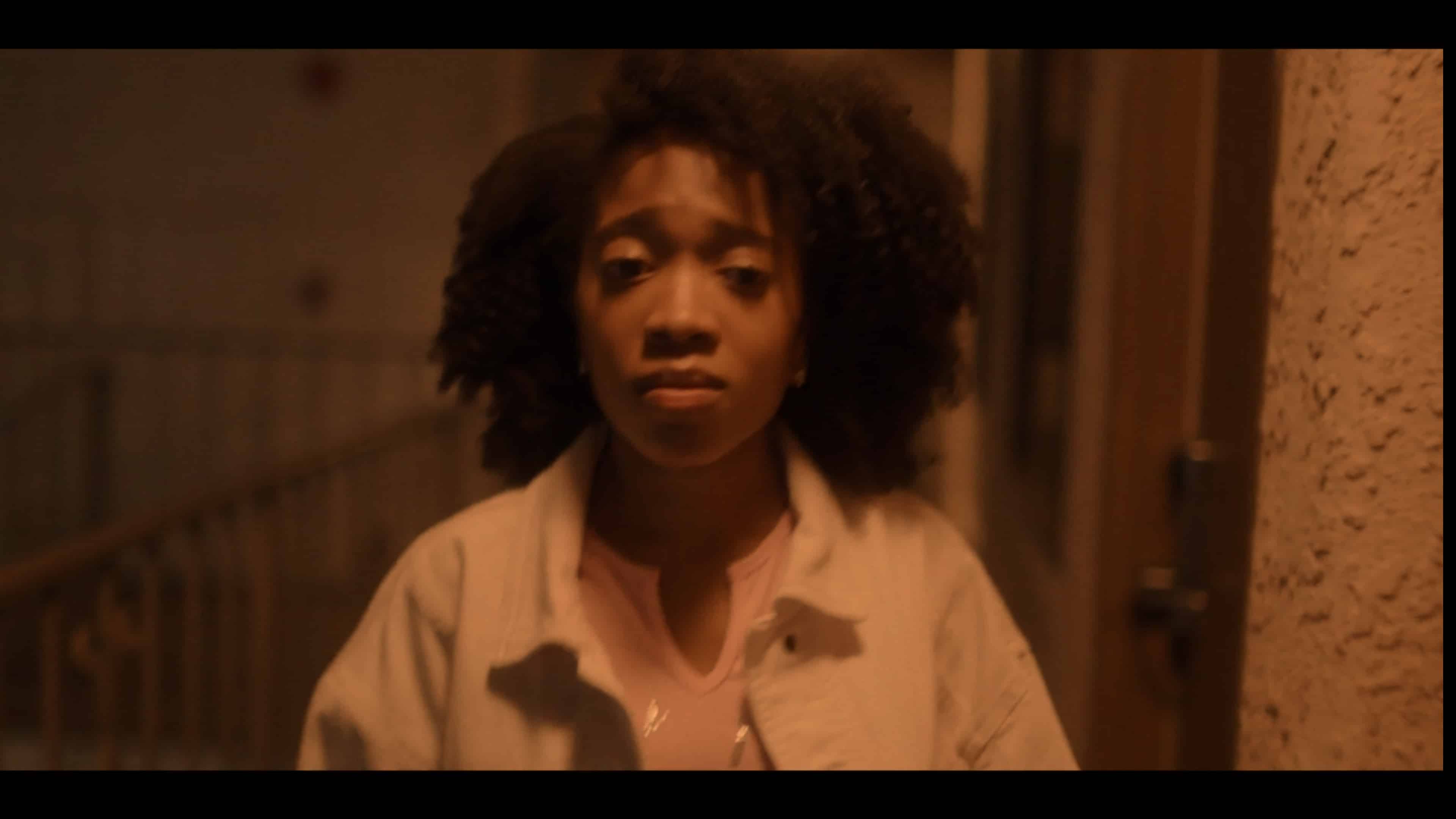 Arianna upset due to Nathan

This lights a fire under Arianna’s ass, for despite Nathan being her boyfriend and them planning to hook up later, it seems a part of her did doubt what they had is real. Thus, it seems Arianna and Nathan are over. But, at the very least, as a distraction from it all, they have Nathan’s hot roommate and the story of Delilah hooking up with J.

After Riley presenting the dare that was the beginning of the end for Arianna and Nathan, she was dared to get wine, and she invites Greta along. Which, with one of their chaperones flirting with the front desk, the fake ID doesn’t get used since Riley is able to just take the bottle and go. And once it is seen, the party moved, and then Sam yelling for the kids to quiet down, Greta loses the bottle, and it’s decided Greta and Riley will just go to their room.

Oh, and it should be noted the kids didn’t make it to San Francisco, so they are just in some random motel, but they make the best of it. And in terms of Riley and Greta, they do end up in the same room, and they do their usual innocent touching, which leads to kissing, and as Riley starts stripping, Greta freaks out.

Sadly, this leads to Greta saying all the wrong things and Riley getting offended. For rather than trying to define their relationship, saying she wants to wait or isn’t ready to go all the way yet, Greta says she doesn’t hook up as Riley does. Which offends Riley to the point that she ends hooking up with another student, Luz, who came onto Riley a few episodes ago. Making it seem, once again, Riley x Greta isn’t likely.

While Chester has friends ranging from J to Riley, perhaps others, they don’t compensate for the loneliness resulting from when people start pairing up, and he is left by himself. Hence, when left alone once again and then Sam comes into his space, constantly reminding him of why he likes him, Chester takes a leap. He reveals he was the Grindr guy, and the rejection starts off slow but is absolute. 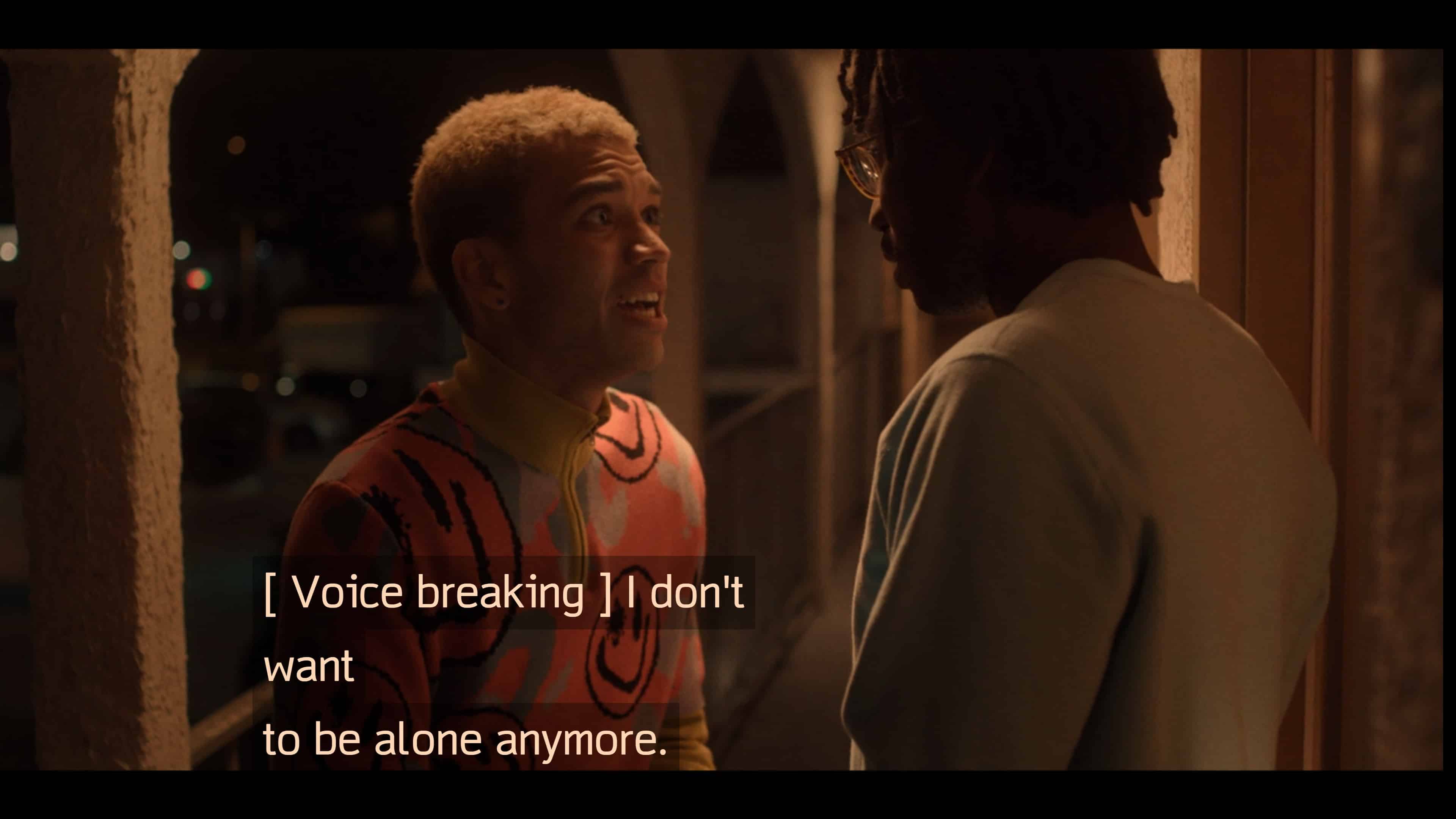 Chester begging Sam to love him

Yet, despite the age difference, knowing how inappropriate the relationship would be, Chester is borderline desperate. But Sam refuses to budge, and with growing increasingly uncomfortable with Chester’s persistence, he begins to reject him in a way meant to shut him down. This ultimately leaves Chester devastated and pulling a fire alarm to hide his screams of frustration.

The Devastating End To Our Faves

I need them to stop going back and forth between giving the only leads we recognize on the show all they deserve, then snatching it away. Greta and Riley didn’t deserve that bulls*** moment they got. You and I can agree, Greta probably isn’t ready for sex, and that would have been awesome to convey. After all, while no one could get pregnant, and there is no need to worry about not getting an erection, it doesn’t mean sex between two women isn’t complicated.

Plus, lest we forget, Greta is emotional, and Riley knew this! Hence why she wasn’t sure if being with her was a good idea in the first place! But, and I feel the need to keep reminding myself of this, we can’t forget these are teenagers, and just because they seem mature, it doesn’t mean they are. It’s just, thanks to the internet, they are more aware of things than perhaps some of us were at their age due to either not growing up with the internet or being introduced to it just as it became accessible to the masses. 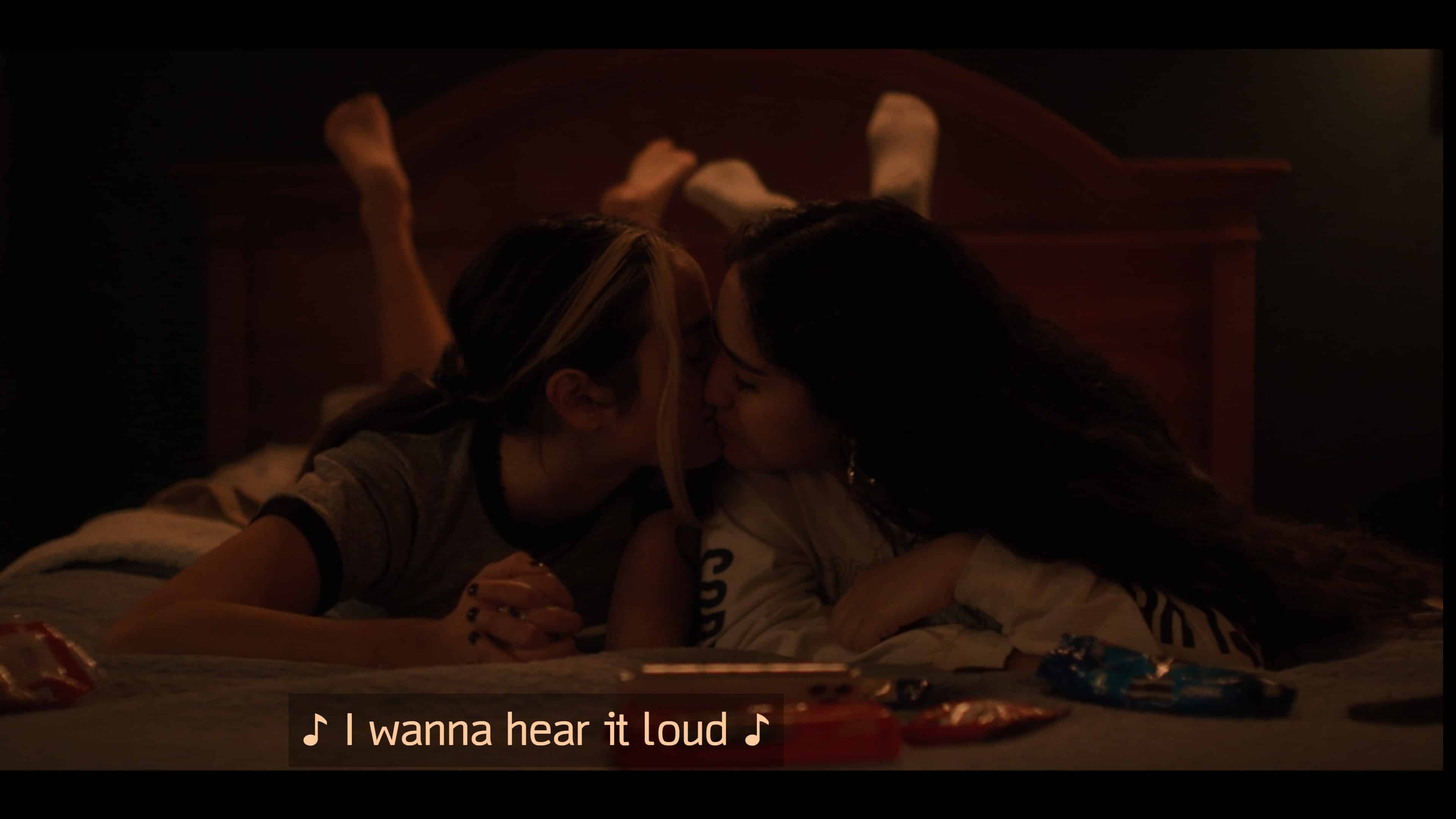 Riley and Greta being cute, before things went left

But the point is, while aware of social injustice and more, clearly communication isn’t anyone’s forte. Heck, I’d even throw in boundaries since Chester, CLEARLY, doesn’t understand a 30-year-old man wouldn’t have a romantic interest in a 17-year-old. At least, a 30-year-old man like Sam, anyway. Yet, he pushed and pushed, dreamed up this whole fantasy, and despite being told nicely, he kept going.

And while you could say Sam should have presented stronger boundaries, that is the struggle of trying to relate to young people. To relate to people, you need to be vulnerable and let them in as much as you want them to let you in. Add in Sam is a first-year counselor and, so comes the Chester situation. But there are even more layers once you place Chester being who Sam wishes he was in high school, Sam knowing someone like Chester who killed themselves, and both being gay Black men.

All of this makes our two main queer pairs going to hell in a handbasket, in the same episode, a bit much to deal with.

We don’t like Naomi, yet we also get why she is the way she is. Despite messing around with her boyfriend, and blowing up their sister’s engagement party, and making it about himself, karma hasn’t hit Nathan. Instead, Naomi’s best friend starts dating him, and Megan gives him a long leash to do whatever he wants. Meanwhile, the one guy who has talked to Naomi is still hitting up Nathan hoping to potentially get his d**k sucked by both.

So, of course, Nathan getting to make out with the hottest guy there, while dating Arianna, was too much and had to be pointed out. Nathan getting to have it all wasn’t an option Naomi was going to allow. So, she took him down and secured her best friend back and got someone to join in her hatred of boys and how they mess with your feelings. Which, with friends, makes it a boys are the problem thing than something you have to reflect on and wonder if you’re the problem.

The Devastating End To Our Faves - 67%

Genera+ion decides to blow up its main selling points, leaving you almost glad this is the penultimate episode before it plays with our emotions more.