The Cooper dilemma is handled, but despite the compromise made, someone still loses out in the long run.

Between her dads and the boys on the winter formal committee, Arianna is frustrated beyond belief. Add in her period to the mix, and it makes it so she just wants to chill with her girls, do some witchcraft and forsake men. Which, originally, Delilah and Naomi were down for. Heck, even when Delilah revealed that she likes Cooper, Naomi doesn’t freak out. It seems, rather, it is agreed neither will go after him, and thus, winter formal becomes a girls’ night out.

With airing things out between them, Arianna and Naomi reveal rumors are swirling that someone had given birth near the Panda Express at the mall. Thankfully, Delilah’s name isn’t in circulation, but this does freak out Delilah since she really doesn’t want the information to get out. So, a spell is done, at the bathroom, hoping it will bind the secret to the location.

However, while that makes for another bonding moment between the three, it is also the beginning of the end. For with Naomi proposing sharing Cooper with Delilah as a throuple, Arianna recognizes all the plans they made officially are being thrown out. Then, when Cooper accepts the idea of the ladies sharing him, Arianna is all but ready to curse the world and all of those who are in it. Especially since, while her dads try to be there for her, Delilah and Naomi were the type of women Arianna needed in her life – and they abandoned her for a less than ideal situation, the first chance they got. 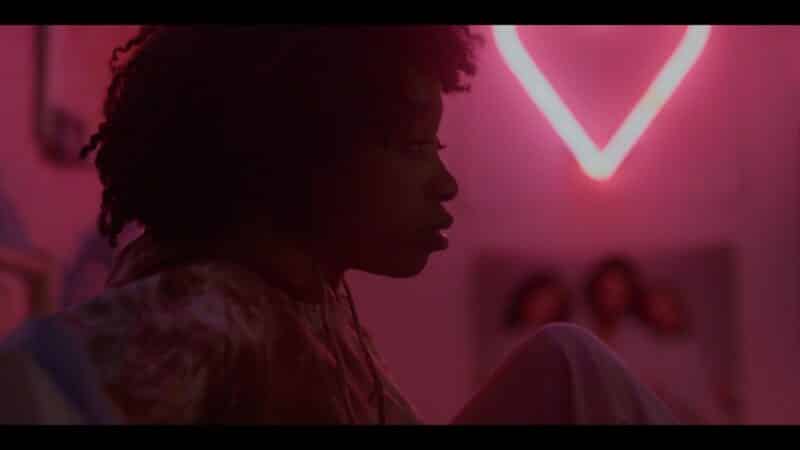 With a note she was bullied in fourth grade, taking note of how she acted in the first half of the season and how her relationship with Naomi and Delilah blossomed, you almost want to feel bad for Arianna. Granted, while in rough shape now, let’s not pretend she didn’t say a lot to get a rise out of people previously. However, you could submit her former actions were because she didn’t have that much to lose before.

Take note, Naomi was probably her best friend since both knew no one could probably stand them but each other. And while, yes, Naomi had a boyfriend, we saw what came of that. But with the addition of Delilah and how she as much welcomed Naomi into her life as Arianna, there was less of a vibe of being friends without options and more so Arianna being chosen.

This is why I think she lessened her need to be shocking or even use her dads being gay as a means to get ahead of the situation before it could be used on her. She found two people that brought her comfort. Two women who made it so she felt like she could be herself and a single guy ruined that all in a series of moments. 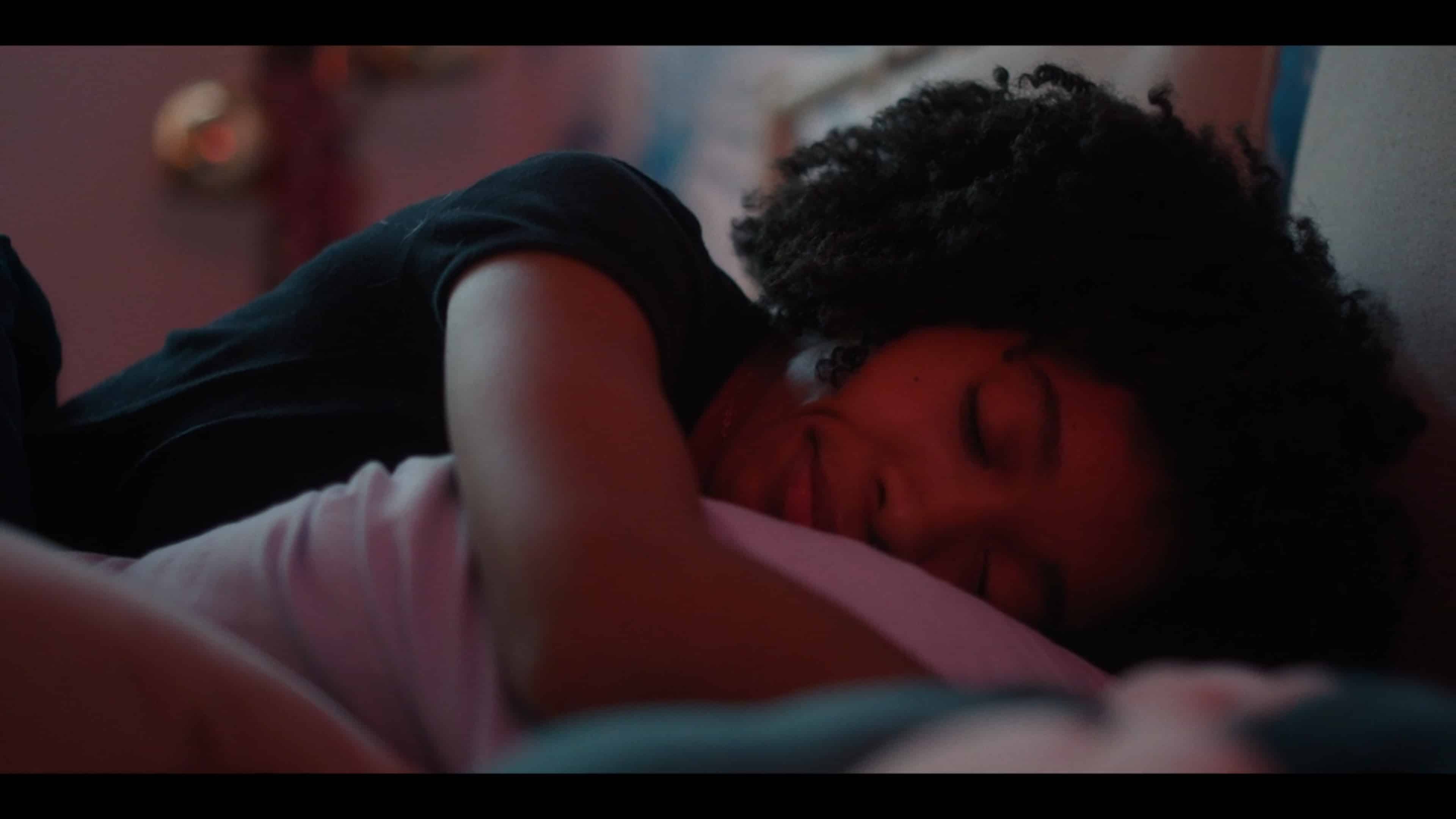 Genera+ion: Season 1/ Episode 12 – Recap/ Review (with Spoilers)
Trajectory: Plateau
While this episode may not match the highs of the last batch we got, it is necessary to further develop Arianna and show a side to her the first half of the season didn't.
Highlights
Arianna's Loneliness
Low Points/ On The Fence
82
Follow Wherever I Look on Twitter and Instagram, Like us on Facebook, and Subscribe to the YouTube Channel.