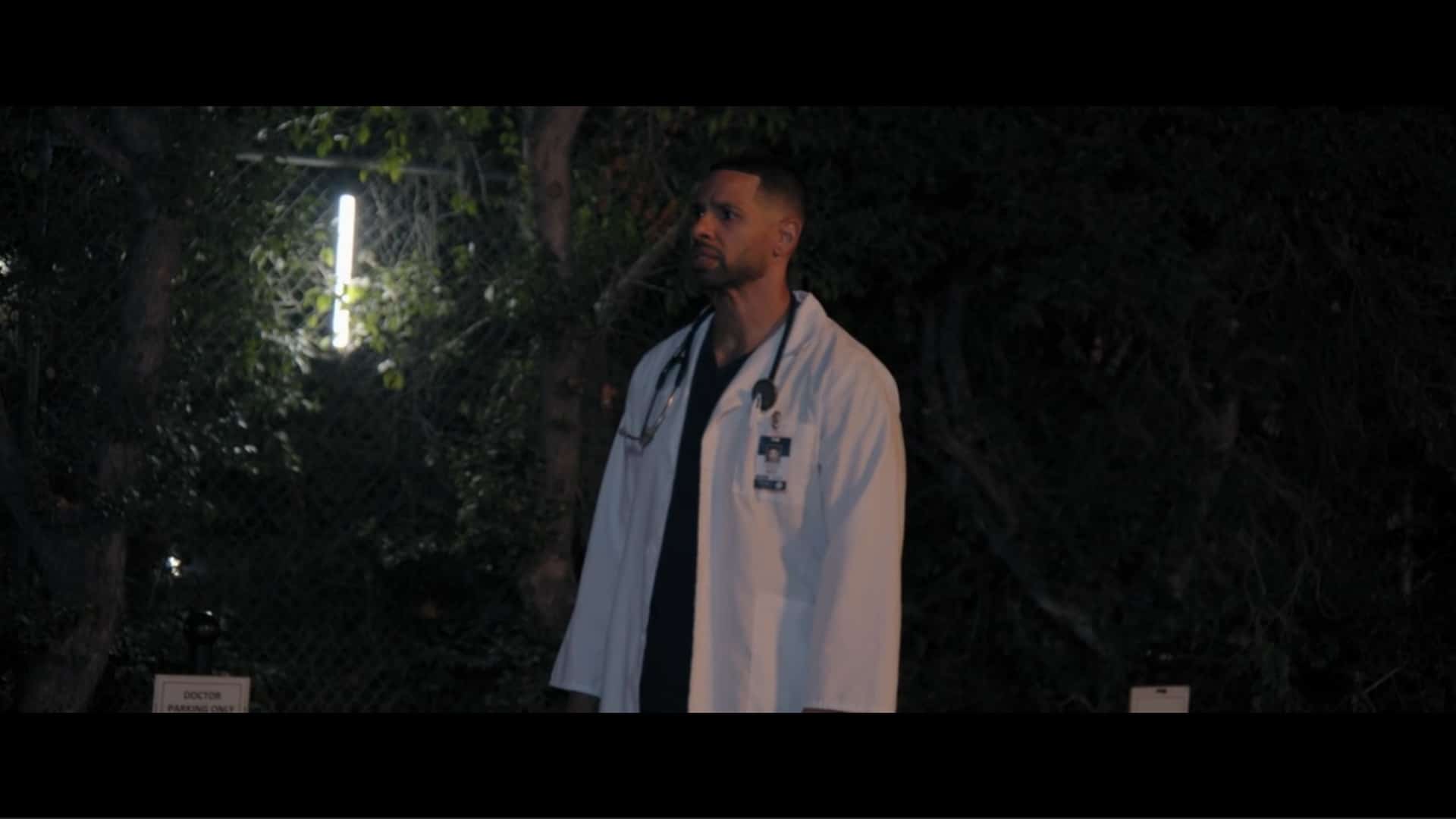 As Cintron deals with the consequences of potentially lying to Erica, Robin is forced to deal with the repercussions of pissing off multiple people.

This Is The End – Cintron, Brian, Tiffany, Erica, Brian’s Mom

Erica is done. Cintron having a kid with Tiffany proves he lied, and while he denies the kid is his or that he had sex with Tiffany, Erica has seen enough. Sadly, so has Brian’s mom, who says it is time for Tiffany to die, and with a bat in hand, it seems that’s going to happen.

After an altercation with Robin and her friend, Officer Lopez is left with multiple stab wounds and Tanya with no new information. But luckily, Ryan gets the phone of the Sinergy member he arrested, and with that, he gains access to the auction after Tanya’s people hack the phone. 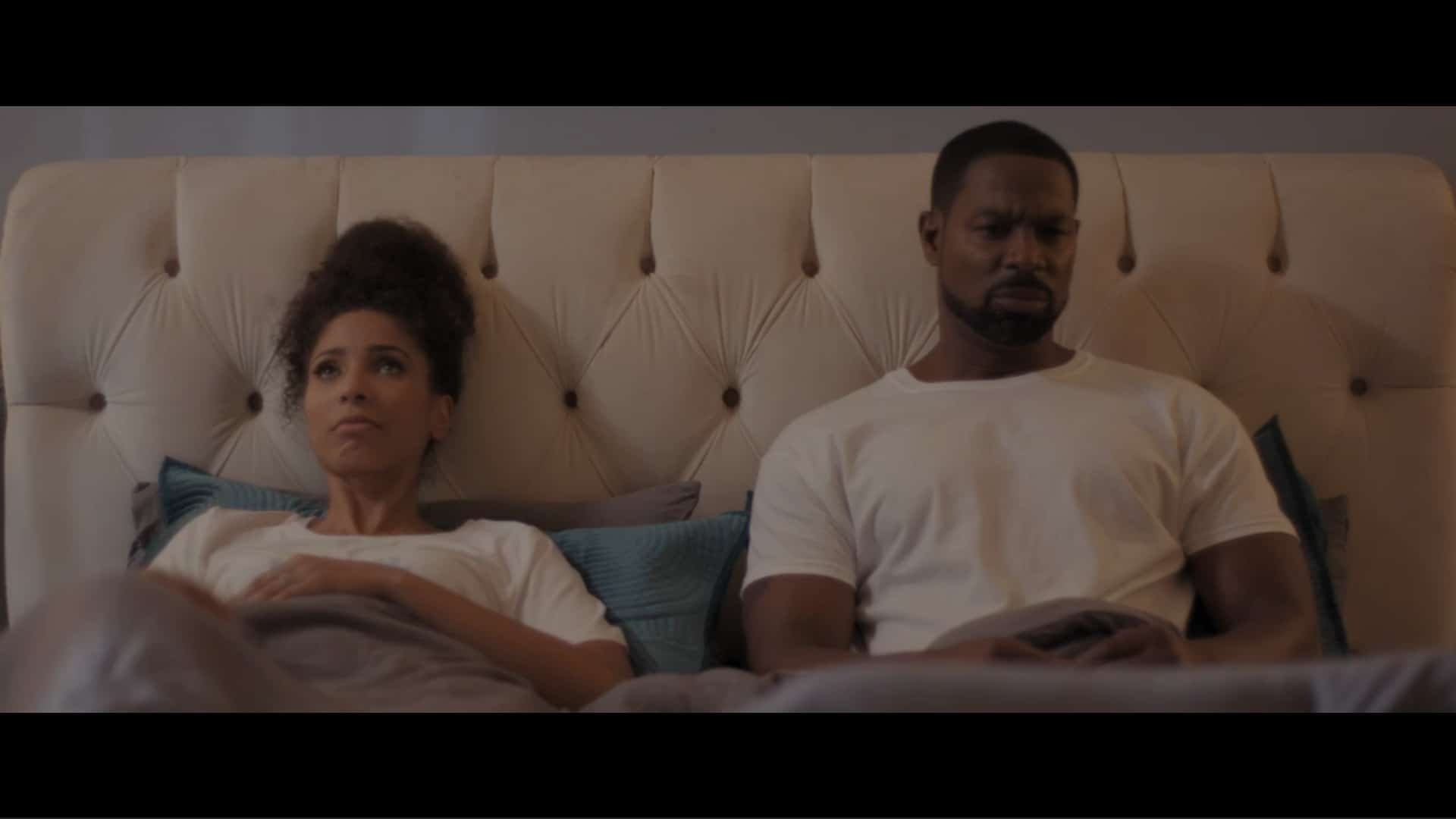 Now the only question is, will Tanya really end up at that auction, and will Ryan share the barcode with Eric so he can do his thing?

So This Is Love – Robin, Deandre, Bunny, Eric, Erica, Keenya

While Robin was fighting with Officer Lopez, Bunny shot DeAndre in the leg. Due to that, Erica was called, and Bunny got stabbed in the head with an ice pick. Luckily, when Erica arrives, she helps with both situations. She gets the bullet out of DeAndre’s leg and patches him up, alongside helping to get Bunny to Eric’s lab.

This isn’t something that makes Eric all that happy since he was getting it in with Keenya. However, for his sisters, he helps dispose of the body, and this creates a bit of a bonding moment between Robin and her older siblings. Be it chopping Bunny up or remembering their mother playing “Another One Bites The Dust” on piano.

Leaving us to believe that the Cross siblings may come together in the long run despite their individual and shared issues. 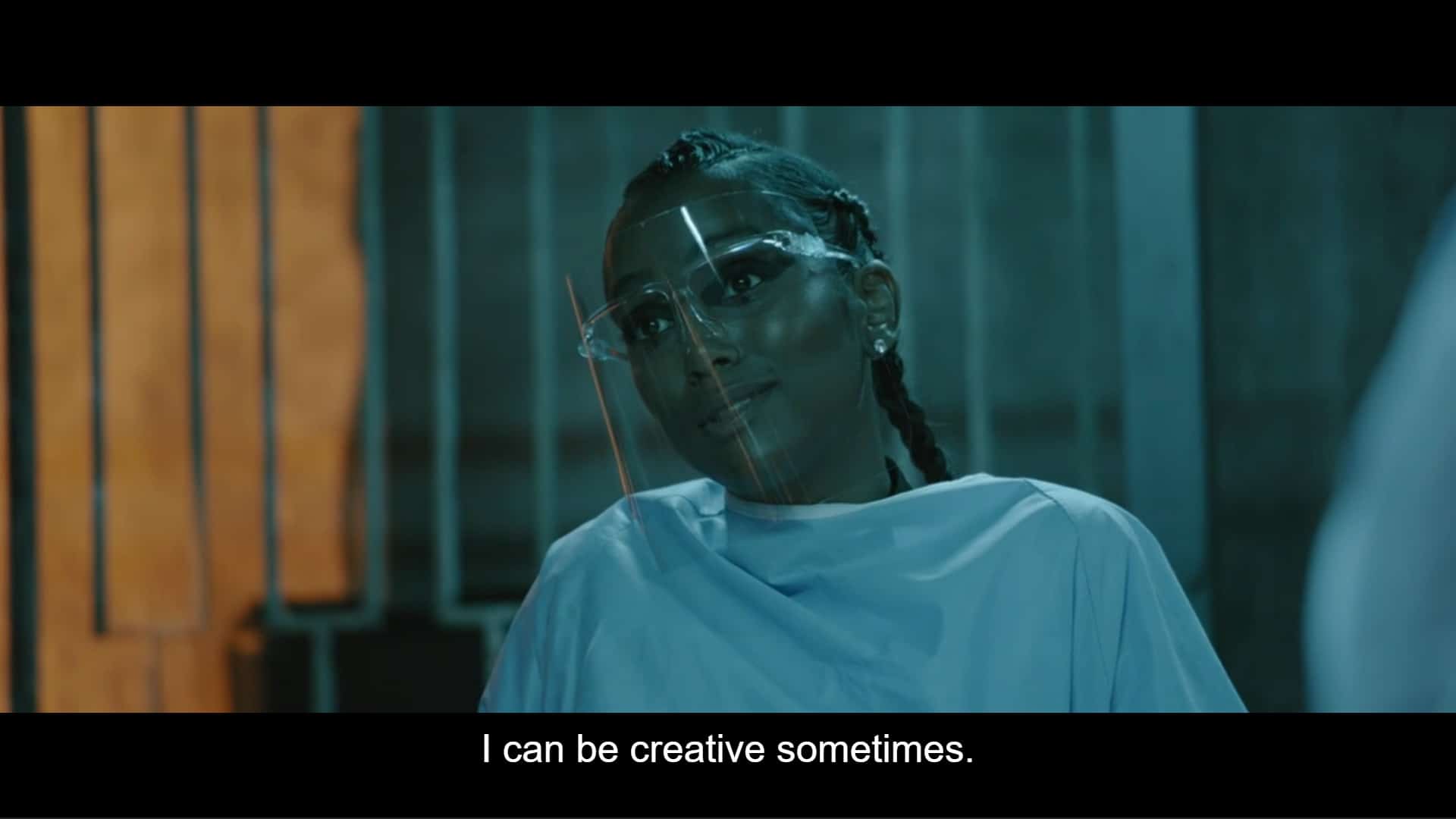 While Mother caused a lot of trauma when it comes to Robin and Brian, she apparently also gave them a twisted sense of humor, leading to the most notable sarcasm. I mean, say what you will about Double Cross, but one of the things that continually has us coming back is Brian’s delivery, which sometimes is reminiscent of a 90s Batman villain (animated or live-action) and then Robin? It’s the audacity when it comes to her. Be it her stabbing Bunny as she saw a weapon to do so, or how she talks to her siblings when teasing them.

Yet, also as we see, Robin and Brian can go deeper. Not as deep as perhaps you’d like, but through Robin having memories of her mother triggered, or Brian still dealing with his mother haunting him, you’re reminded there is more to these characters than joking around.

The Cross Siblings Sharing Moments Together

When it comes to the Cross siblings, it has been a long road towards reconciling due to Robin feeling abandoned by her older siblings. Yet, with them helping her with DeAndre and disposing of Bunny’s body, it seems they have made a major step forward. I mean, it even triggered Robin’s memories of happier times – a major accomplishment since most of her memories seem plagued by what was done to her or what she did to survive.

Thus leaving us to wonder if this might be a turning point in their sibling relationship?

Double Cross: Season 3/ Episode 5 “Sooner or Later” – Recap/ Review (with Spoilers)
Overall
With Robin and Brian's performances keeping this show from ever getting boring, Double Cross seems to know how to keep fans interested, even as the main plot of finding Laylah drags out.
Highlights
The Cross Siblings Sharing Moments Together
Robin and Brian's Delivery
Disputable
85
Follow Wherever I Look on Twitter and Instagram, Like us on Facebook, and Subscribe to the YouTube Channel.