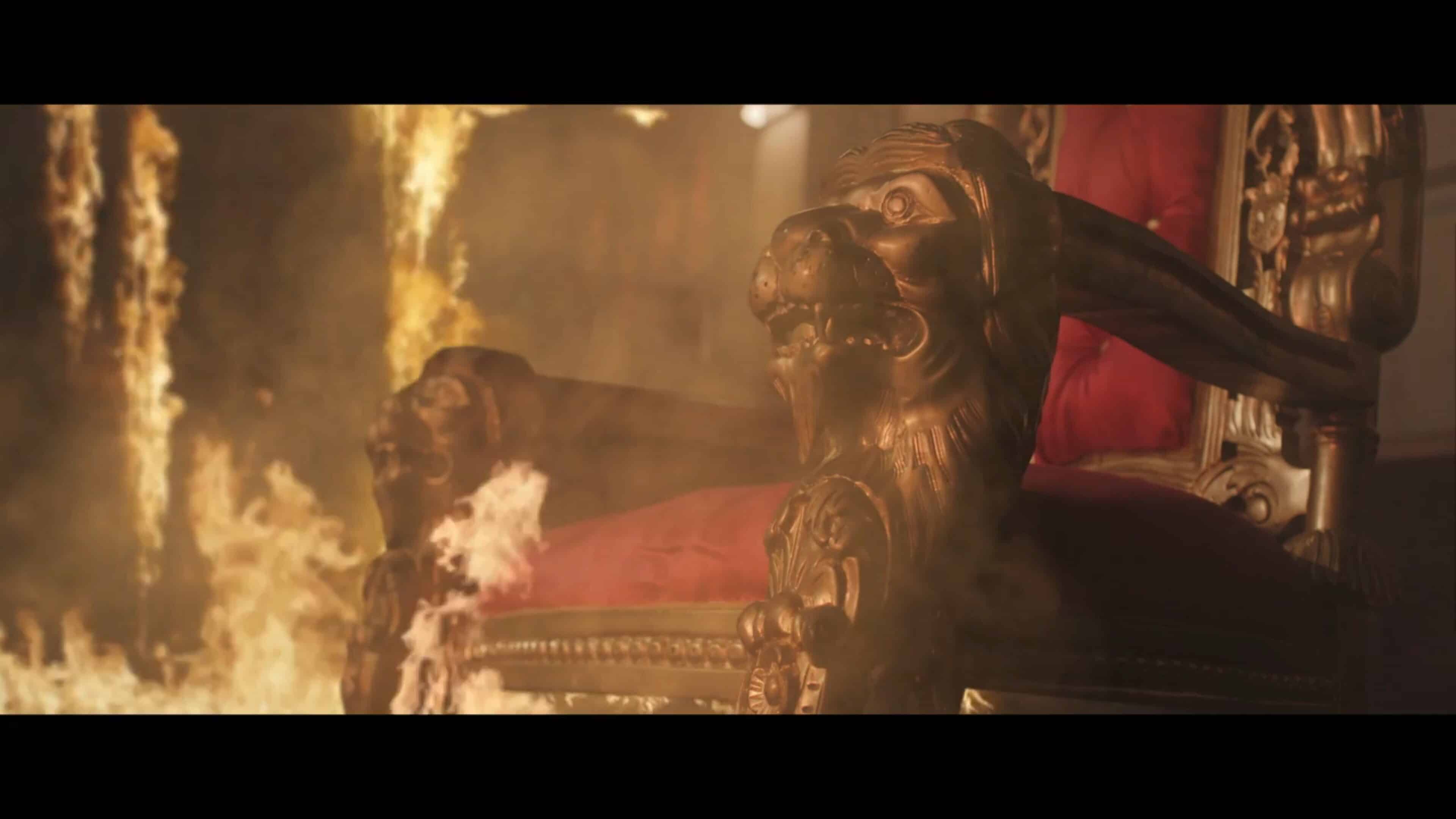 After the bloody end season 1’s finale had, how will Double Cross up the ante? Well, with a little love, but definitely no form of obedience.

For Detective Ryan, the struggle was real. He had to let go of Eric, due to lack of evidence, and even Detective Lopez, with her desire to go after Erica for murder, that was dismissed. But to make a bad day worse, when Detective Ryan gets home, he gets in a fight with Tanya, and both proclaim they want a divorce in a moment of anger. Now, whether they meant it at the moment or truly see their relationship at its end? That will be answered in the yet to be announced season 3.

With heels on, because Erica thought that was appropriate footwear, she makes a solo trip to save the kids, as Brian is trying to negotiate his mother’s freedom. However, with Imani not taking note of Brian’s mother, she is seen as dead weight. So with that in mind, he has absolutely no issue helping Erica get into the school so that he can rescue his mother.

But what causes a snag is Robin showing up and wanting to imprison Erica to punish her. Luckily, Eric shows up, and seemingly him providing love without conditions does soften Robin. At least enough for her to provide the distraction Brian was supposed to and let Eric and Erica rescue the kids. 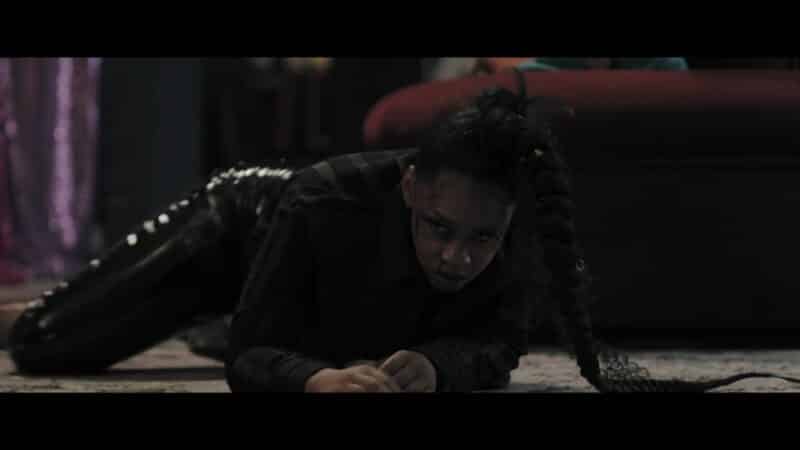 Now, as for what was Robin’s distraction? Well, fighting Imani. Mind you, not a gunfight, since everyone was on Robin’s side, so Imani wouldn’t have won. Instead, Robin puts her knife away, takes off her shoes, and fights Imani hand to hand, and despite all we’ve seen, Imani gets her ass whooped. And after Imani being humbled, Brian’s mother, rescued from her cell, sets a curtain on fire, and before she leaves, Imani shoots her.

That is an important thing to note, for, on their way to escorting the kids out, Brian begs for Erica’s help, and Erica says there is nothing she can do, and Eric reinforces the idea that Brian has to leave his mom behind. So, while there was a truce, some form of peace between Brian and the Cross twins before, this situation likely will cause issues.

Mind you, this isn’t to say Brian and Robin will team up since she is tired of working with him. But I bet you now that Brian has a personal reason to hate the Cross twins, he is going to figure out a way to work with Detective Ryan. Even though Brian disappointed him before.

I Am Who I Am – Erica, Cintron, Robin, Layla, Eric, Imani

Despite seeming uncomfortable with Eric’s torture room, after saving the kids and seeing Imani emerge from the manhole, Eric and Erica decide to torture Imani, with Erica starting things off. Leading to a finger cut off and eventually Erica throwing what might be Imani’s head into the furnace. Followed by her having a cute moment with Cintron like she didn’t just mutilate and chop up someone’s body.

As for Robin? Well, while free of the school, Imani, and a lot of her past, old habits die hard. So with Layla, Detective Ryan’s daughter, out on the street, and Robin spotting her, she kidnaps her. Now, to do what exactly? That’s hard to say.

Eric Appearing To Breakthrough To Robin

While Robin did end up kidnapping Layla, thus showing the healing process has maybe only begun, at least there is hope, right? Granted, as much as Eric may try to protect her, it seems she is bound for jail time no matter what he does. But, like we said in a previous episode, maybe some jail time might do her good? It could force her to do some therapy, Eric and Erica can visit her and, as a family, they can confront how she feels without her having the ability to run or get violent.

Wondering What Robin Is Going To Do With Layla

With the school gone, the network likely broken, and Layla far older than most of the girls kidnapped, what is Robin going to do with Layla? Is she going to trap her in a motel, bring her to Eric’s dungeon? What’s the plan here? Beyond revenge in the most desperate way possible?

It’s hard to say whether or not it is karma that the rapist, formerly known as Brian, lost his mother just when he got the chance to rescue her. Which I keep bringing up because Brian being alive remains a shock to me considering what Eric has done to people for less. I mean, he blackmailed and forced Erica to have sex, and because Brian knows a sliver of information, he gets to walk around – somehow physically unharmed.

But, while Brian is trash, it sucks that his mother has been in a cell, clearly tortured, for years, and while she did get to burn down the structure that held her, she didn’t get her freedom in the mortal world. Rather, she got shot in the back, and the one person who could help her, maybe to get back at Brian, or because there was really nothing she could do, looked at her for a minute and then gave up on her. Heck, even Eric didn’t offer to maybe carry her and ask Brian for another method out so maybe he could do something in his makeshift surgical room. They just made it seem both Brian and his mom were SOL, and that was it.

Wondering What Robin Is Going To Do With Layla - 74%

Eric Appearing To Breakthrough To Robin - 83%

Double Cross' second season doesn't end with a bang, but rather an ellipsis. One that makes you feel we're watching the mid-season finale, not the season finale.