As Aisha’s backstory continues to be fleshed out, so comes the question of what is there to be excited about when it comes to her future?

With Aisha learning the truth, she confronts Martin, who barely can say much without stumbling, then Sharon, who was given a heads up. Thus, she is slightly more prepared but still trying to handle Aisha’s rage. A rage that can only be quenched by no more monitoring systems. A wish that gets granted, especially since Aisha threatens to expose herself, and with that, it seems she plans to live life as a real teenager.

Though the importance of the episode may come from establishing Sharon’s role before Martin was involved, which was being Aisha’s programmer before she had a body. Heck, the personality biting Sharon in the ass, that was all her. Which, by the way, Noah was against. Perhaps giving us a reason why Aisha was essentially stolen. 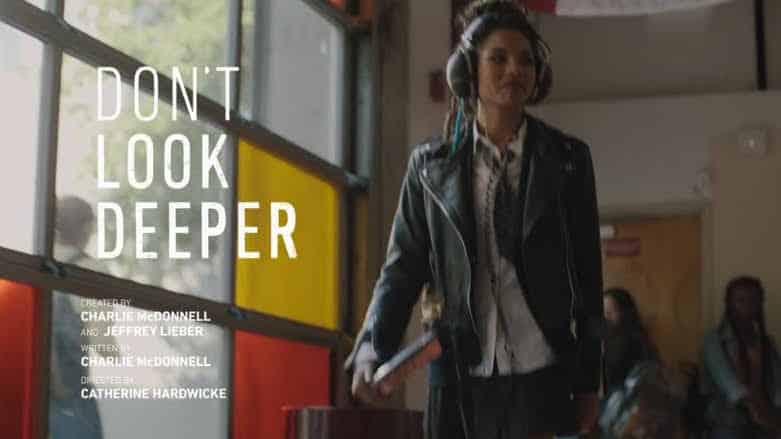 Aisha no longer being watched, that sets off a stereotypical bad girl phase that includes cursing around her teacher, blowing off school, and a slow descent into being a delinquent. Thus setting up a flashback shows Aisha when she just got her body and how proud Sharon was.

However, when it came to Abel and Noah, they didn’t see the point of a robot that didn’t know it was a robot. Then, add on the fears which come from oversight, and they, once more, asked Sharon to shut Aisha down.

Leading to, in modern times, Abel taking away the emBed that Levi exploited and him seeing Aisha watching him do so. Which seemingly is an issue for he then proceeds to, by van, follow her. 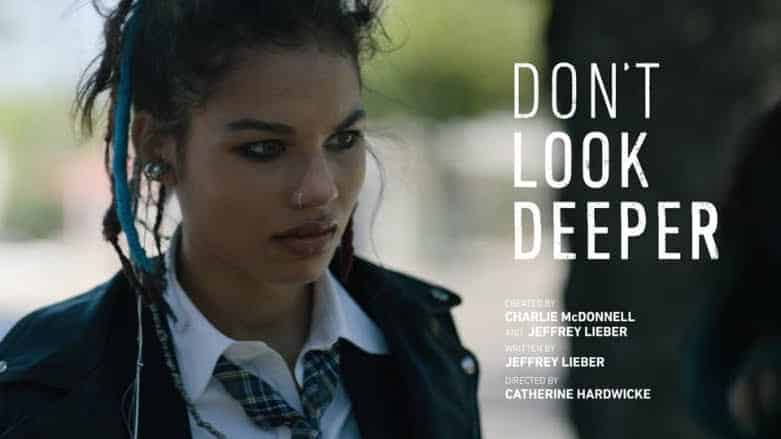 Why was Jenny being so familiar and weird earlier this season? It’s because she was friends with Aisha before back when they were sophomores. However, between being wiped, or Cari, that friendship ended. However, with bad gyal Aisha being unleashed, they reunite.

Mind you, not to do anything crazy. Jenny’s primary focus is rekindling their friendship, removing a tracker Aisha still has and helping Aisha plan her next move. Of which includes heading to Rylium to get answers directly, with Levi driving. Hence why Martin thought he’d probably wouldn’t see her again – for she is heading straight for the hornet’s nest. 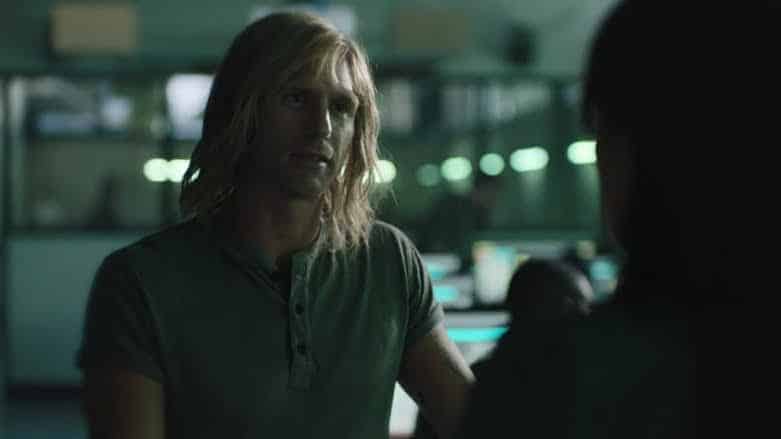 The best thing about these set of episodes is understanding how we got here. Be it Sharon being a programmer gone rogue, seeing how Aisha went from a personality and voice to a physical person, and now a rebellious teenager who, stupidly, is going to the place she was being kept hidden from. Because that makes sense, right?

With 14 episodes and us crossing the halfway point, I must admit I’m a little disappointed. Granted, it’s nice that we have an almost complete backstory of our leads, but nothing exciting about the future has been presented, and that’s worrisome.

With 14 episodes and us crossing the halfway point, I must admit I'm a little disappointed. Granted, it's nice that we have an almost complete backstory of our leads, but nothing exciting about the future has been presented, and that's worrisome.