Wherever I Look
Recaps, Reviews, and So Much More
Home TV Series Dirty John: Season 2 Episode 2 “The Turtle and the Alligator” – Recap/ Review with Spoilers
TV Series

Dirty John: Season 2 Episode 2 “The Turtle and the Alligator” – Recap/ Review with Spoilers

Rather than wait and have us wonder when and where things went wrong, we see Betty’s death by a 1000 disappointments.

The Way We Were – Betty, Dan

For a good portion of the episode, we establish what Betty once was and perhaps could have been. She went to school, seemingly was on track to be more than what we know her for now, but then Dan came into her life. A boy who was on his way to a medical degree was silly, romantic, and proposed after 4 years of knowing Betty. Which, as you can imagine, during those times, was a big deal. However, once married, then pregnant, that was the beginning of the end. After her mother chipped away at her for most of her life, now Dan was taking away what little she found and saved for herself. For with every sacrifice for his career, she made herself smaller or made her role more tied into his needs and neglected her own. Add in Dan didn’t believe in condoms, and so came one kid after another as Betty found herself forced to become a housewife and hope her contributions would mean everlasting loyalty.

What We Became – Betty, Dan

Which, for a long time, it did. Dan and Betty met in 1963 and were going strong in 1977. So, when did things go wrong? Well, the answer isn’t revealed in this episode. Instead, we come to understand why the divorce led to Dan’s murder and the murder of his wife and Betty’s mother. Betty handed her life over to Dan and supported him by setting aside her goals, her passion, and he eventually left her – seemingly for someone younger.

So, in many ways, it seems like a succubus, he drained her of her youth, took away some of her prime years, and left her with the minimum. Enough to keep his conscious clear but certainly not enough for Betty to not feel used, possibly emotionally abused, and discarded. And you know, people can only take so much before they need to retaliate. 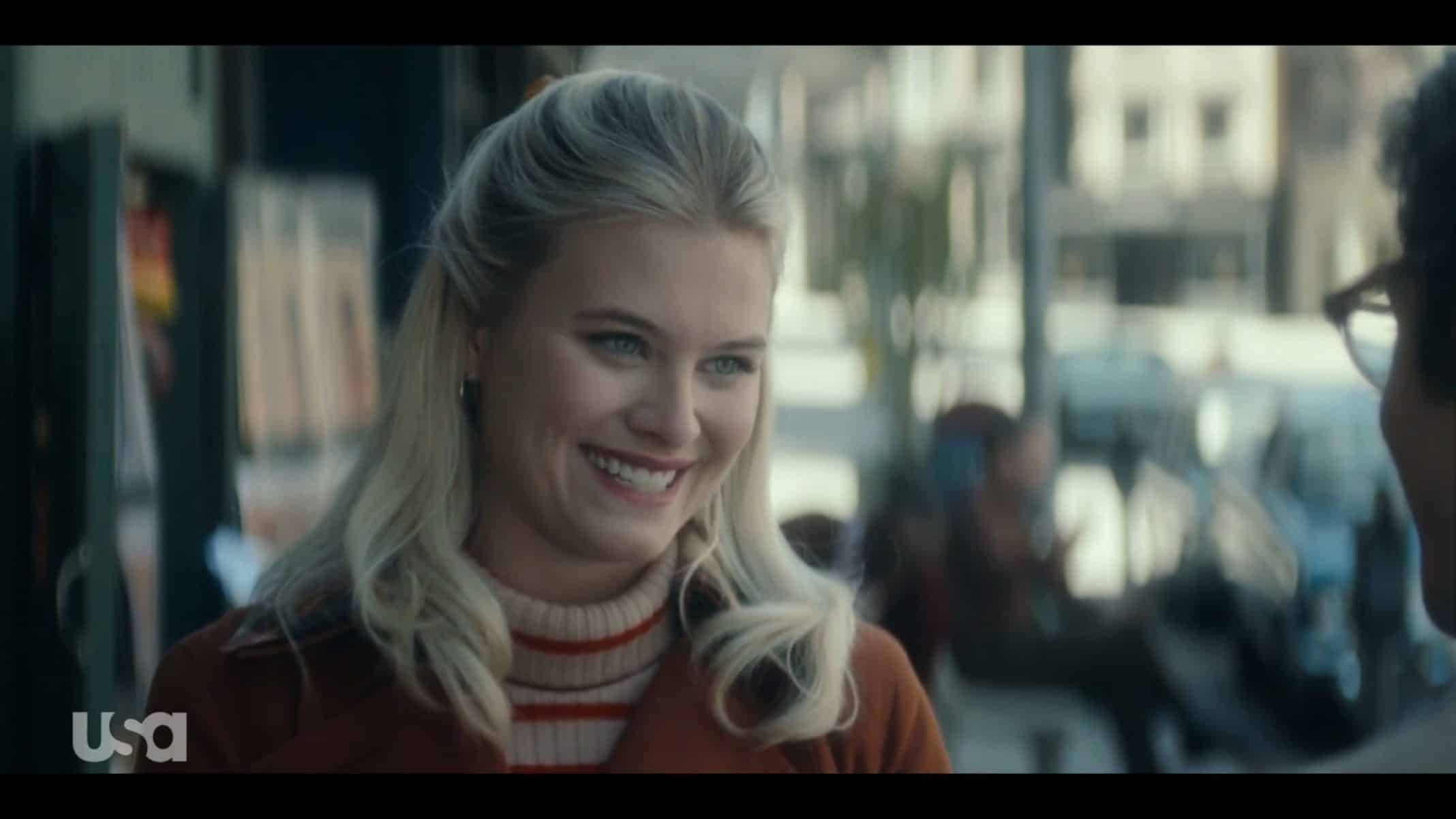 Think about it, the misery which surely must come from giving away more than 20 years for someone who can decide to leave you damn near destitute in a matter of months. Now, granted, the show pushes the idea there are two sides to every story, so maybe Dan isn’t an utter ass? It seems doubtful, but you never know.

However, it might be hard to see him as complex considering all Betty went through, so the writers got quite the task ahead of them.

Betty and Dan are what sell the stories, and from family to friends, they help co-sign and flesh things out. That’s fine, but as one of Betty’s friends speak on her divorce, and we see Betty talk to people, there is almost that “Wah Wah” sound. You know, like the adults from Charlie Brown? Because, compared to a murder, and watching Betty’s mental state spiral out, what do these people have? Their performances aren’t made to be on par nor their characters. So, outside of adding a detail here or there, what do they really bring to the table?