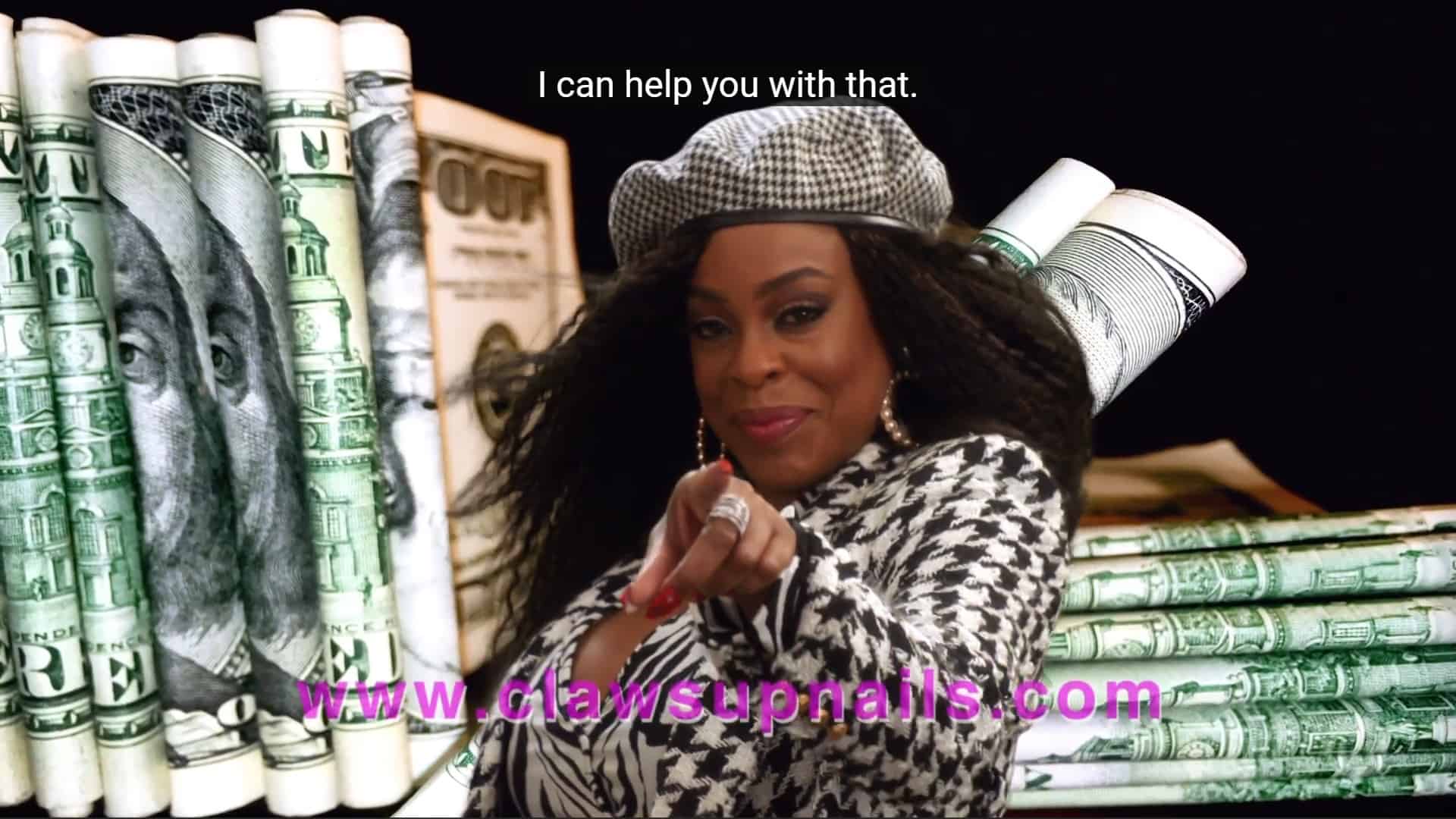 While Desna seems to be getting ahead, she remains heavy fisted, and it seems this is and will make her more

No Patience For Screwing Up – Georgia, Virginia, Bryce, Ann, Clay

While Bryce finding a connect to get Fentanyl was a big win, his selling the entire shipment to a doomsday cult nearly blows up the operation before it can even begin. Thus, Clay decides to let Ann handle things with her softball team members from prison.

Switching to Virginia, being that Virginia only knows tough love, through Desna, she tries to follow Desna’s model when it comes to Georgia, but Georgia doesn’t take as well to it as Virginia did. Also, with Georgia having the options Virginia didn’t when she met Desna, Georgia is ready to quit because Virginia not letting her try and potentially fail is making things difficult.

So, Virginia shifts toward handling things how she would, and while she won’t toss everything Desna did, or her methods, away, she will pursue a means that is more her.

While locked in a cage, Ken sees a better version of himself, maybe a future version of himself, who isn’t a sniveling coward worried about who Polly is trying to con or anything like that. Rather, this man’s back stands straight, he commands the situation, and after breaking out, it seems Ken may truly have grown a pair.

But, speaking of Polly, while Ken is finding a new attitude, Polly finds an obstacle in getting the Baron’s money, and that obstacle is named Cordelia, the Baron’s daughter.

And while those two are either facing challenges or awakenings, Dean may have made a new friend, if not a love interest. Who? Well, a woman named Eve who is Ann’s pregnancy yoga instructor. She is someone Dean asks out on a small date in her studio, which was geared towards getting to know each other better and, so far, things seem to be going well.

With being introduced to multi-level marketing, Desna sees that business model as a means to expand her empire. One which does require Jenn to co-sign on a $100,000 loan, but despite equal investment, Desna doesn’t treat Jenn as an equal. She continues to operate with an iron fist and gives Jenn little to no autonomy to handle any situation. This causes a bit of a rift in them but, with Desna having Tony work out her kinks and getting him on the payroll, it seems getting some D might be inflating Desna’s ego more than helping her chill out.

Though it should be noted, Ken getting a backbone doesn’t help for alongside bringing Clay and her into the same space, he demands a bigger cut or else he won’t help either, and might even snitch and bring it all down. But Ken doesn’t end things there, with the audacity to stand up to Clay and Desna, he asks out a local food truck chef or worker named Selena, and it seems in Ken’s quest to be the best he can be, he stopped whining about what he deserves and has finally begun going for it.

Since meeting Dr. Ken, we haven’t liked him. He wasn’t a character you loved to hate but rather someone who, with so many better characters, often villains, getting killed off, him living and making it to another season was immensely frustrating. Yet, FINALLY, they are giving Dr. Ken a backbone and having him be more than this sniveling weasel, whose voice perpetually was a whine.

Now, whether or not he can maintain this new persona? That’s hard to say. He has a lot of bark now, but Desna didn’t slap him, and Clay didn’t throw a punch, so we’re not sure if this may last long. However, with him pursuing someone who isn’t Polly, maybe he is finally breaking away from old patterns with no desire to return.

Virginia Using What She Was Taught

With Virginia’s treatment of Georgia, we’re reminded why things like generational curses are talked about, for it is what you are exposed to that you use when dealing with others. Desna may have gotten Virginia’s life right, but tough love doesn’t work for and on everyone. Some people rather struggle with what they know than deal with that intense form of accountability. And as seen with Georgia, she needs far more nurturing than she needs structure, as Virginia did.

Yet, what else did Virginia know but Desna’s way? I mean, look at her, Virginia is more secure, has skills, and it is all because of the way Desna runs her business and treats those she loves. Which, yes, is toxic, but it’s like the whole idea that “Spare the rod, spoil the child.” Because it has worked for so many generations, it is considered to be true. However, it doesn’t make it any worse of a way to rear a child.

So with Virginia pursuing a different way to mentor and nurture Georgia, maybe if she ever leaves Desna’s organization and starts her own, perhaps creates a family and makes a new group of friends, she’ll keep the best of Desna yet leave the flaws behind?

All that we said about Virginia isn’t to put Desna down, for it has been well documented all she has gone through and how that troubles any and all of her relationships. But there is no denying that Desna isn’t a spring chicken, as Tony makes clear with his comments, and she wants to have something to show for all the struggling she has done and the losses she has suffered.

For if you compare her to everyone else, what does she have? Unlike Jenn, even though Bryce is a piece of work, Jenn still does have a family. She has kids and a husband. Heck, one of the reasons Ann noted her ability to get pregnant is because she’ll get to have her own kid rather than solely be able to adopt dysfunctional adults and raise them. And while, yes, Desna being child-free and able to attract cute men who usually have something going on, even if it is just their stroke, is a notch in her win column. However, they only contribute more to her lack of consistency – since most of the guys she gets close to either die or disappear. Often because of her actions.

Polly’s Pursuit Of The Baron

The problem with Polly’s pursuit of the Baron is that it is a side storyline that Polly just isn’t able to handle on her own. The Baron isn’t fascinating, and including his daughter isn’t bettering things. And while we’ve gotten many good Polly storylines that didn’t really involve Desna and the girls, this is not one of them. Her interaction with the Baron reminds you of how superficial this show can be before it digs into each character’s insecurities and goals and shows them to be more than someone to laugh at but rather with and maybe cry with at times.

Claws: Season 4/ Episode 3 “Chapter Three: Ambition” – Recap/ Review (with Spoilers)
Trajectory: Plateau
While Polly’s solo story is a bit of a blight, Ann continues to do well under Clay, and with Virginia potentially breaking cycles in her life, many are keeping Claws something you’ll want to see through till the end. Even if Desna is ready to alienate herself to grasp onto some means of success.
Highlights
Desna Only Knowing Survival Mode
Virginia Using What She Was Taught
Dr. Ken Gaining Some Gumption
Disputable
Polly’s Pursuit Of The Baron
81
Follow Wherever I Look on Twitter and Instagram, Like us on Facebook, and Subscribe to the YouTube Channel.