A visit to a psychic changes the ladies’ perspective just as much as a visit to a strip club confirms things for the fellas.

Your Future Is Dependent On Your Past – Layne, Tracey, Aaron, Veronica, Ken

With men trouble combined with Layne’s anxiety, Veronica proposes seeing a psychic. After all, what’s the worse that could come of it? Plus, with Veronica unsure about Ken doing a 180 and evolving, and Tracey questioning Aaron, any guidance is better than the spirals they are currently in. Oh, and as for Layne? Well, after seeing Deon with another woman, right after their bail fight, she seems pretty done.

And based on what the psychic says, she feels validated in feeling uneasy about Deon. However, when it comes to the other ladies? Veronica and Ken seem like a possible thing, and with stipulations, Tracey is getting back with Aaron. But whether or not it will last? That’s hard to say.

Strippers Can Change Your Mind About Some Things – Deon, Julius, Greg, Ken

As for the men? Well, Julius’ bachelor party is quite revealing, beyond the breasts and asses you’d expect. Mainly, it leads to Deon learning Julis is an ex-con, was married twice, and was in for drug dealing. All of which makes Deon giving his blessing difficult to the point of just borderline refusing to do so. 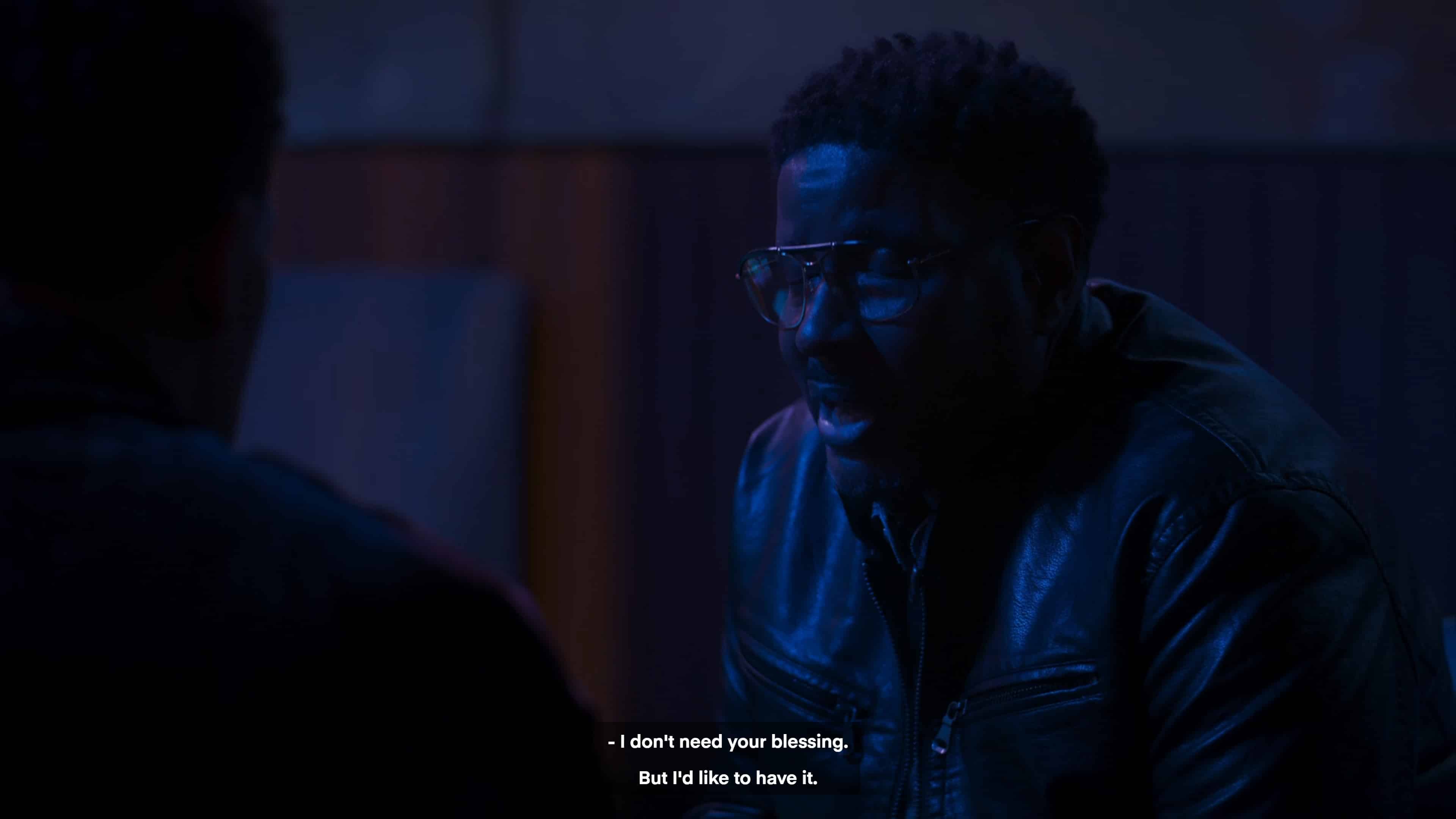 The shocks don’t end there, though! Like Aaron, Greg has been going to sex therapy, but rather than learning he was a sex addict, he learned he was a love addict due to trying to replicate his parents’ relationship. Hence him now enjoying going to strip clubs a bit much – Greg is having a hoe phase.

Leaving Ken. A man to his word, while he shows up to the party to hang out with Deon, he doesn’t try to get into anything or anyone. He does enjoy a few shows, like someone shooting balls out of their vagina, but he seeks out Veronica to tell her all about it at the end of the night.

Thus making it so that only Deon ends up going home to no one in particular. Well, the home he has for now since he is between selling his condo or getting evicted. Layne breaking the fourth wall with a look.

While many subscribe to exes being exes for a reason, on the flip side, there is the perspective that, with time, people grow up and grow out of childish behavior. And with many wanting to keep their body count low, not really trying to meet new people, and have to maintain a representative longer than they have to, going back to something familiar is always a thought. After all, it’s not only comfortable but familiar. You know what buttons you can press, what special features there are, and with it, hopefully, tuned up and upgraded a bit, all the old problems and limitations might be gone!

Might, of course, is the keyword, but between fixing something and looking for a replacement, depending on where you are in life, and with them, one is usually easier than the other.