Alfred stars in an episode of, “When Keeping It Real Goes Wrong” and might be ready to reevaluate his life, career, and attitude.

I’m Just Trying To Put You On: Alfred, Darius

It seems this Instagram famous model, Sierra, might be something serious to Alfred. At least with how Darius makes it seem. Though Alfred tries to downplay all that. However, with the way Sierra and Alfred talk, and he actually listens, it shows she isn’t just some woman he spends time with. He values her opinions and insight.

However, while Al may have no problem hearing people out, one thing he isn’t really for is putting in serious work. So with Sierra talking about doing more on Instagram, like them being an IG couple, stunting, and things like that, he gives her an initial push away from the idea. Yet, with her thinking he is trying to hustle like her, she pushes back. After all, she wants to see him succeed. But, like when Earn tried to help Al get a deal at that tech company, Al’s attitude gets in the way of him making money 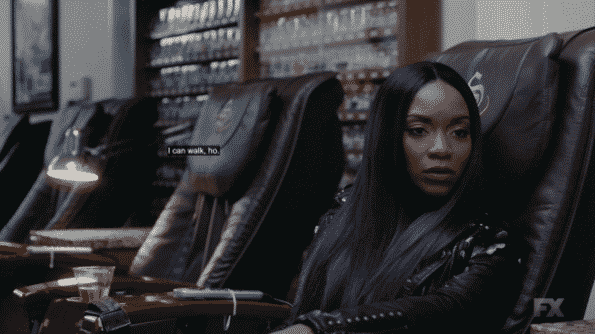 Throughout Robbin’ Season, one thing we have yet to see is Al’s career push forward. He may do the occasional interview, and Earn may set up a possible endorsement, but then Al ruins it by not playing the game. For, you know, he keeps it real. Leading to, as we saw with Sierra, someone who is willing to work with Al getting the finger and him messing up the good thing he has going.

Making you wonder, how in the world is Darius still in Al’s life considering how self-destructive he is?

With Sierra being the one driving that day, and him deciding all her image stuff isn’t for him, Alfred goes walking. Leading to Alfred, when he sees some kids, starting to understand why Sierra has the system she does. She may love the fans, but she keeps up appearances. There may be a certain level of “fake” to her life, but in that she has safety.

Alfred on the other hand? When those kids realize Al is just a normal dude, not big bad, gangster, “Paper Boi” they jump and rob him. Nearly kill him too. Thus forcing Al to run into the woods. 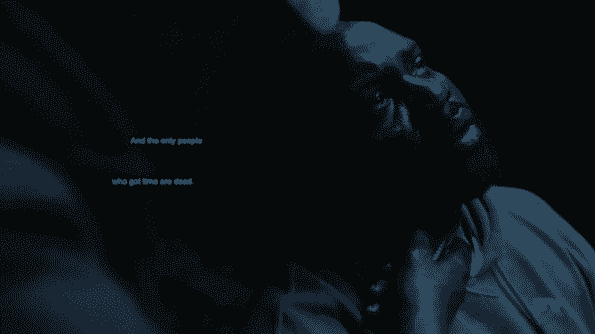 “And the only people who got time are dead.”

A lot of people in the spotlight present two sides to themselves. The public persona and the private one. In this episode, you have to see the value in Sierra trying to present this to Alfred. With her Cardi B backstory, she found Instagram fame and found a way to make the fake profitable. Does she wake up glamorous, hair done, feet done, and is always on and friendly? Hell no.

But, if she wants to make her money consistently, that is what she has to do. Unlike Alfred, she is willing to compromise, to a certain point, for the hustle. As seen when she is nice and kind to those kids, but when it comes to people providing her services, be it at the clothing store or while getting a pedicure, the real makes sure to step in to maintain and protect the fake.

And with seeing Sierra work her duel life, you see the problem with Al wearing his emotions on his sleeve. Hence why his wakeup call in the woods was so necessary.

Out Of The Woods: Alfred

After escaping those kids, Alfred finds himself lost in the woods with Old Willy. Someone who seems to be just a crazy old man but then he flips the switch on Al. Mostly because, Al doesn’t know how to talk to people. For some reason, whether money is on the table or not, he talks to any and everyone any ole’ type of way and it hasn’t led to one too many instances of seriously biting him in the ass.

That is until today. Bad enough a bunch of kids robbed him but then a crazy old man in the woods puts a blade to his throat? With taking note how badly things became because of how he treated Sierra, it seems he might have learned his lesson. Hence why, when someone recognizes him, there isn’t any nonsense about not wanting his picture taken or any of that. He wants the picture, he gets close to the fan and now all we got to wait and see is if he stays consistent? 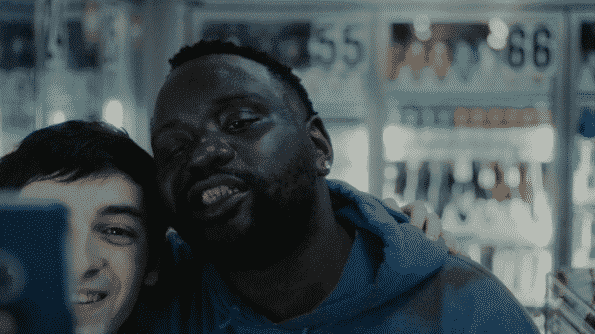 Alright now, the second big character development after Van and Earn’s breakup has arrived. So let’s see what happens moving forward. Will Al be nicer and maybe even apologize to Sierra for the way he acted? Taking note of Sierra’s criticism of Earn, may he look for better management? Because the idea of getting someone next level has been mentioned a few times already. And if he does, what does that mean for Earn? There is no backup plan for him and while Van still has feelings, I don’t know if she is going to be cool with Earn only coming back to her once he is done stunting and being a big shot. Times may be hard but dignity is a hard thing to sell.