In an episode finally honing in on Neiru and her personal life, we learn her company may have a connection to the Wonder Egg Project – without Neiru knowing!

For the first time, everyone is invited to Neiru’s home, and it begins with a tour of the facilities and the need to question what Neiru actually does? For with Misaki, her assistant, noting they record Neiru’s dreams within the Wonder Egg world, so comes the question of what the BlueCorp does? And as we see a medical facility and a handful of other things, it makes learning Neiru was born from artificial insemination and is a Plati, someone with a really high IQ, only make you ask more questions. Especially as Neiru pushes the idea she doesn’t really dream of becoming anything beyond who she already is. This is while Momoe notes she wants to be a dietician, Rika intends to work abroad, somewhere they speak English, and marry a hot international guy, and Ai? Well, she just wants to live on her own.

And the questions certainly don’t end when we meet Kotobuki, a fellow Plati that is albino and in a comatose state. Why? Well, as a doctor in psychiatry, with an intense focus on death, Kotobuki did many near-death experiments, and the latest appears to have taken her life. Thus, she becomes a wonder egg with Neiru tasked to save her.

From what? Her Wonder Killer is a doctor jealous of the Pleti girls and wishes to dissect Kotobuki. This is her greatest fear – be it government agents, or adults in general, touching her. Thus, she asks Neiru to pull the plug on her so that she can die in peace. An idea that, in the Wonder Egg world, Neiru fights against, but when the battle is over, Neiru’s resolve seems absolute. 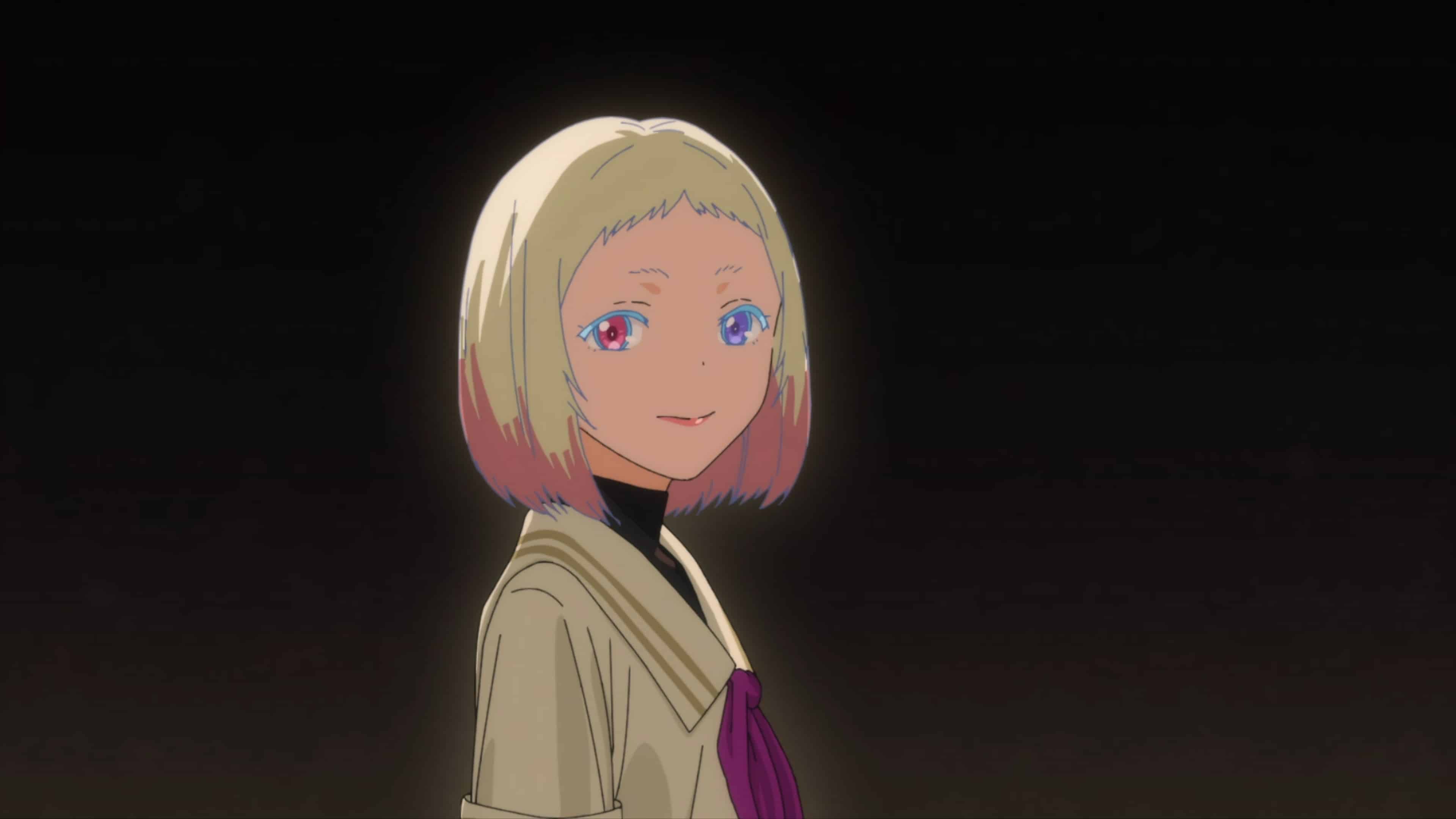 This bothers Rika and Momoe since they don’t think Neiru has the right. However, with it appearing Kotobuki doesn’t have active parents, like Neiru, she takes it upon herself to handle the deed. Thus leading only Ai to be by her side and pursue understanding rather than judgement.

What’s Going On Behind The Scenes – Misaki, Ura-Acca, Acca

As noted, the BlueCorp has the ability to look into the Wonder Egg world and even record what happens. But what is discovered in this episode is that Misaki and Ura-Acca, and Acca are in communication. That and they are hosting these experiments that may likely not allow for anyone to come back to life, beyond the Wonder Egg world. Pushing the idea the Wonder Egg world might be some form of limbo and that one of the Acca’s might be growing tired of the girls not knowing what they signed up for – and have been contributing to with their allowance money.

Finally Getting To See Neiru’s Life

Despite her early introduction, Neiru has existed mostly as a foil to Rika, with only hints as to who Neiru is as an individual. We knew about her sister, her company, but as for what she does at said company? A mystery. Beyond knowing her little sister tried to murder her before killing herself, yet another mystery. Which, honestly, even in an episode focused on Neiru, I wouldn’t say we got many answers about who she is and why her life is as we see.

Take note, there is a strong need to question who her biological parents are and whether she should be considered an experiment? Especially when you take note of Kotobuki and her fears of being dissected, perhaps being beyond her being albino, but doctors wanting to see the insides, and do tests on, a Plati who is barely a teenager.

But, at the very least, we now have some idea why Neiru seems so disconnected and stern most of the time.

The Question of What Is The Wonder Egg Project’s Ultimate Goals?

It has always been questioned whether, with enough eggs saved, could these girls truly revive their friends? Nevermind, who in the world are the two Accas, and why they chose these four very different girls? Add in why focus just on girls who committed suicide and who set the price of 500 yen per egg, and the list of questions about the Wonder Egg Project goes on and on. 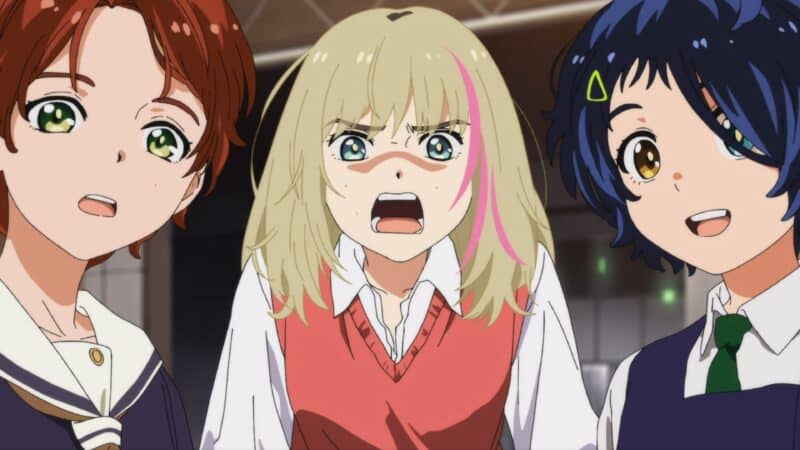 However, with learning Misaki, and Neiru’s company, are involved, and taking note of how they have possibly made their own vice president? There is a serious need to put all this under a microscope.

Finally Getting To See Neiru's Life - 84%

The Question of What Is The Wonder Egg Project's Ultimate Goals? - 83%

With a focus on Neiru comes the need to question not just her life but how much her company is involved with the Wonder Egg Project?