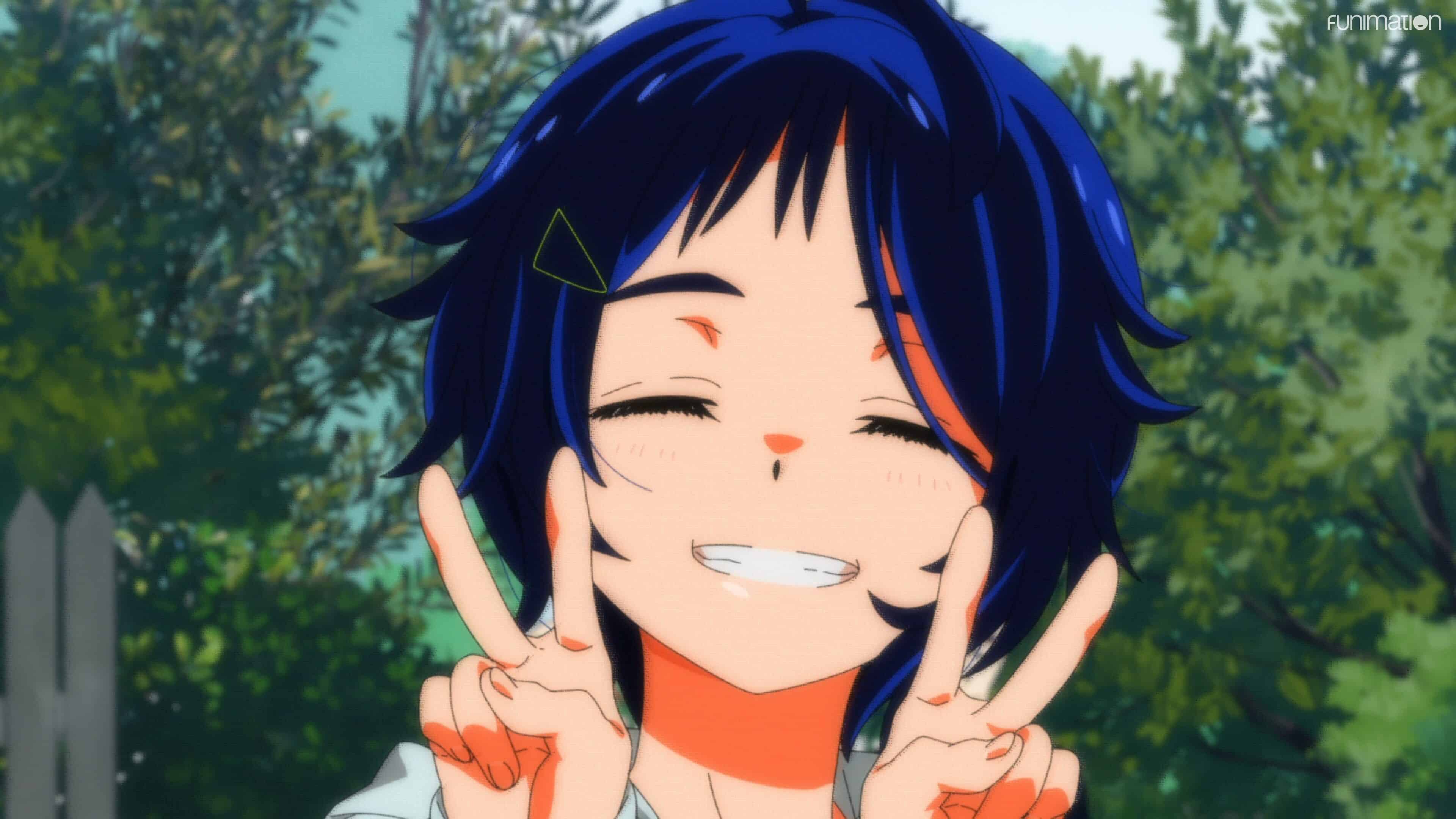 Despite being a 40-minute episode, 25 is spent recapping the first season, and what is left? Well, it may not feel like it was worth the time you waited.

Everything Is Not As It Was – Ai, Riku, Neiru, Momoe

While Ai, Riku, Neiru, and Momoe did ultimately bring the person they were fighting for back to life, they aren’t as they were. It seems, rather than rescuing the fan, sister, or friend they knew, they instead inherited one from the parallel world who either had a different relationship with them or no relationship with them at all. Thus, in some cases, they rescued someone who they can’t even reconnect with.

Remember when Ai asked Mr. Sawaki why Koito killed herself, from his point of view, but we never got his answer? Perhaps one of the sole things this episode provides is the answer, which is that Koito had a history of getting close to male teachers and potentially falling for them. In her last school, her speaking out led to the man committing suicide, and apparently, Mr. Sawaki’s kindness led her to fall for him and present a rape accusation. This was followed by the threat that, if he didn’t come see her, she’d kill herself, and after accidentally slipping off the building, she did so.

Now, whether or not what she said was true? The show doesn’t give any room to know for sure, even though Mr. Sawaki did give us the creeps, so the possibility is there.

When it comes to Momoe, she is done. She doesn’t really want to talk about what happened, sure as hell doesn’t want to see Acca and Ura-Acca again, she’d rather have a normal life again, with two of her three new friends. However, there are complications to that. For one, Riku still wants revenge, and she struggles being unable to do so. Secondly, Neiru is gone.

Yeah, Neiru’s little sister, Airu, has come back and looks eerily similar to Neiru. However, that isn’t her, and with that, it just seems Neiru has abandoned everyone. The truth is, though, Neiru may have decided to stay in the parallel world, according to Kotobuki, who is now in Ai’s original world thanks to Neiru. Though, what complicates Ai’s plan to see her is that Frill made contact with Neiru and wants to befriend her. Now, it isn’t 100% clear if Neiru wants to befriend her, return, or is happy in her alternative world but, what can be confirmed is that after changing schools and time passing, Ai only seems to think about Neiru. Hence her returning to the Accas and hoping to get to the parallel world to see Neiru, talk to her, and reconnect.

One sided affection is a nuisance.
— Neiru

I recognize it has been a whole season since the events of episode 12, but spending almost a half hour recapping the entire first season was disrespectful. For one, when you see that 40 minutes, it makes you think we’re getting a proper finale which will go into why Koito died, perhaps getting to know Airu and understanding what triggered her attempt to murder Neiru and more.

But instead, we get a lot of talking, which doesn’t really bring us to any real conclusion. Rather, it sets up the potential for a second season, if not another OVA, with us finally getting to see Frill handled and see if Acca and Ura-Acca were right in their assumption that she is influencing young girls’ suicides. 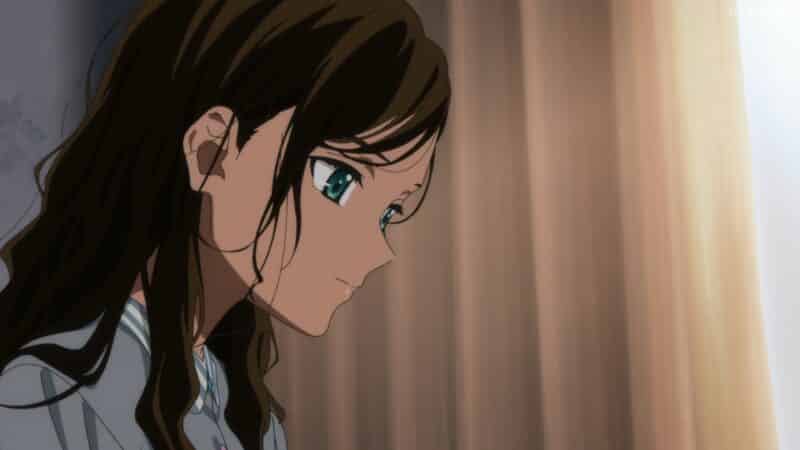 Personally, I wouldn’t mind if the show did another OVA if it just focused on Ai, Neiru, Frill, and Frill’s minions. Neiru remains such a mysterious character, and with the idea presented that she is similar to Frill and is artificial intelligence, it explains a lot. It would explain why her company and the Accas still have contact and her ability to take on such a level of injuries. Never mind, considering how much she looks like Airu, you could submit that, like Frill, maybe Airu tried to kill Neiru due to not wanting to compete?

Either way, while a bit unhappy about the amount of time spent recapping the episode, I must admit the future of Wonder Egg Priority isn’t too drab.

Wonder Egg Priority could treat this as the obligatory recap episode that preps us for the finale as long as they don’t try to stretch what was presented into a second season. However, if this series goes for a second season, I fully expect a sophomore slump.