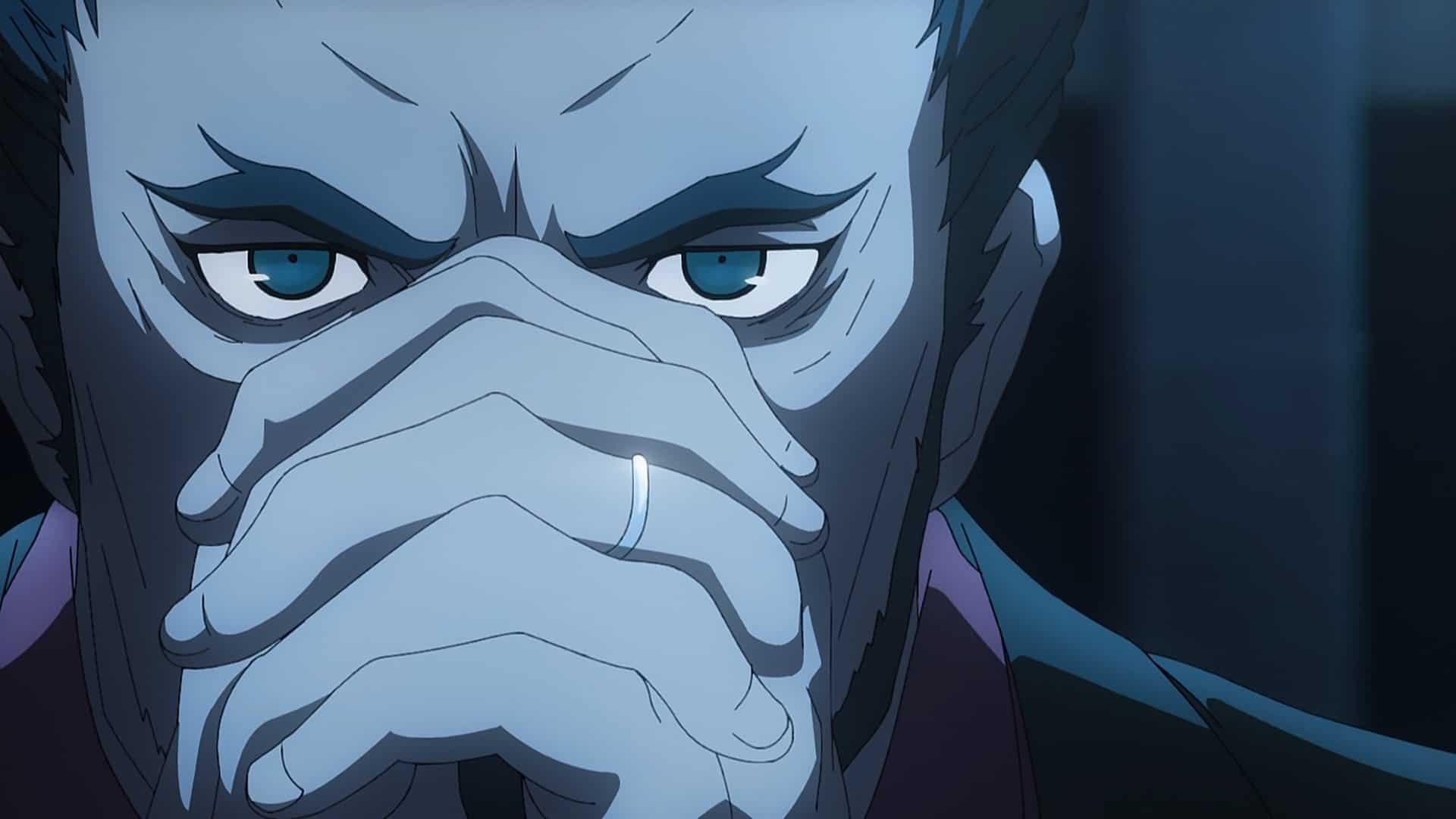 In perhaps one of the best episodes of the season, we get the background of the majority of the adults we’ve met thus far.

Originally, 0th was Kuchikiri, who, in September 1999, was Kanae’s co-worker focused on autonomous vehicles. But after a car crash that allowed Sakiko, aka Tsuzuragawa, to live but led Kuchikiri with dyslexia, he decided to dedicate himself to art and become 0th. And while he focused on his artwork, Giro doubled down on his interest in Kanae beyond funding her research, thus leading to them having two kids.

Throughout her life, Sakiko stayed in touch with Kanae, and it is because of her, Sakiko has been working with Giro since she finished high school. Unfortunately, while working for Giro, she met Wataru Chikushi, who has been a pain in her neck since 2004.

Yet, because of the two meeting, Sakiko was introduced Chikushi to 0th, and we got Mr. 24 and Carndeades, who originally was supposed to be Mr. 24’s sworn enemy. And it seems, for years, Chikushi was Mr. 24 and played the 24th ward’s 24/7 hero. At least until October 2012, when Kanae was murdered right in front of Chikushi due to being stabbed, and with that, Chikushi stopped playing hero and seemingly shifted gears to become part of SARG.

As for everyone else? Well, Sakiko was one of the last people to talk to Kanae, and Kanae asked of her to look after her children, which was a promise she kept. But, alongside keeping that promise, Sakiko found herself put in one by Giro, who wanted her to help complete Kanae’s prediction technology that was long abandoned because of a major flaw in the system – a need for a human brain.

Why? Well, taking note of her vehicle having a trolley dilemma between sacrificing 0th or Sakiko, Kanae worried about her system, born from the autonomous vehicle coding, would sacrifice human life strictly based on data. So the idea was that a human brain would make a better decision or seek out empathy. However, as shown by Asumi trying to handle making decisions with her brain being the center of the Kanae system, that wasn’t the case.

While most saw Asumi’s death as a tragedy, for Giro, it was an opportunity. Reeling from his wife’s death made the Kanae system something he wanted to complete at any cost so that the feeling of losing someone would end in the 24th ward. But even before deciding to use Asumi’s body to fix the system’s major flaw, there were problems. 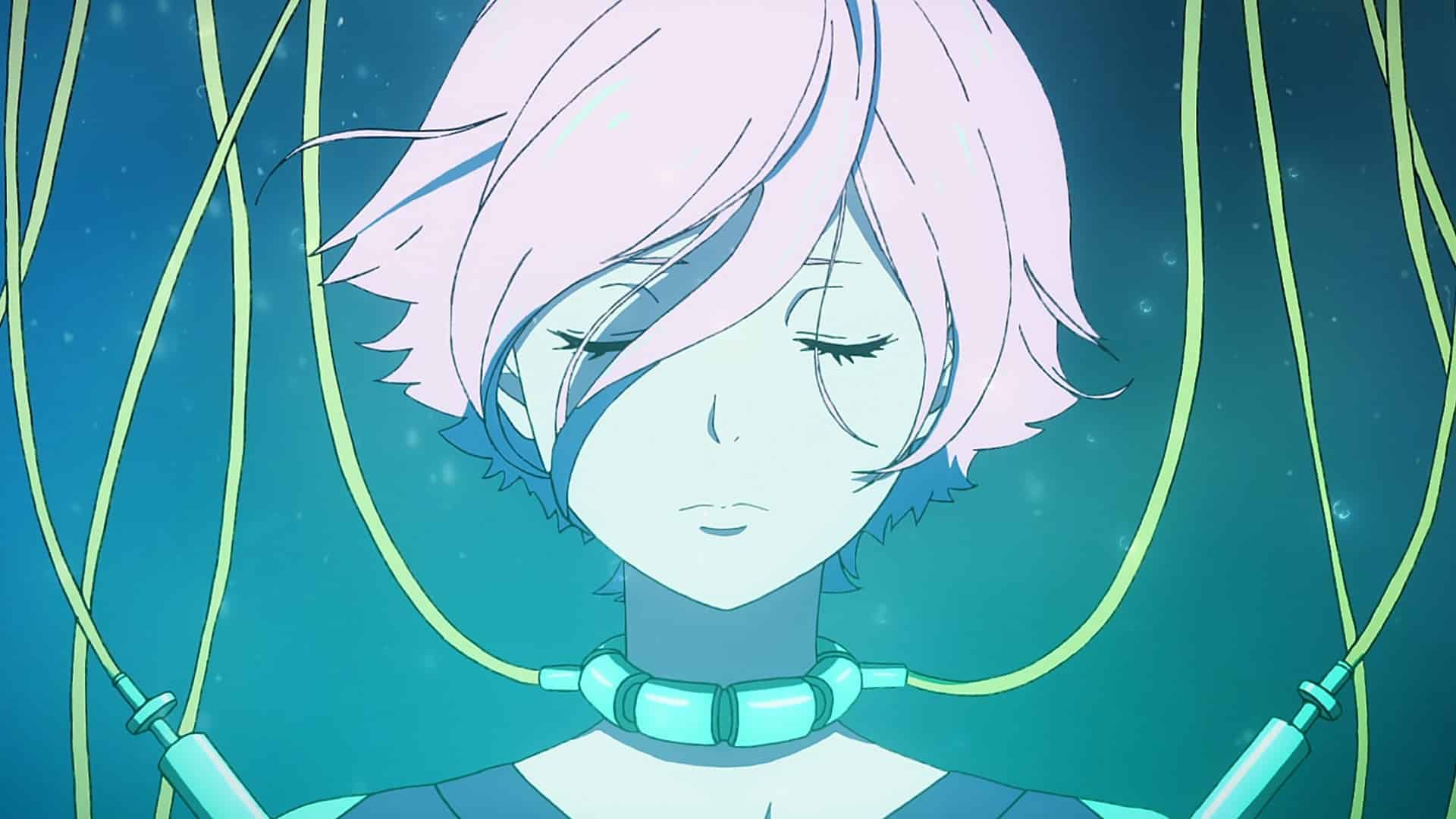 Namely, Chikushi discovering, after bumping into Sakiko one day, the plans for the Cornucopia. Now, with Chikushi telling 0th about this, 0th ends his time traveling around the world with his art to confront Giro and embarrass him. But, despite his actions, Giro eventually finishes the Kanae system and becomes mayor of the 24th ward. Leading to the events we’ve seen thus far.

What Was In This Episode Feels Long Overdue

For many adults on the show, their storylines felt beyond secondary. They simply existed because it helped explain why these kids met and are the way they are. But, in limiting what we learned about Giro, Kanae, Sakiko, and others, it didn’t drive you to care about who they are beyond the children they were attached to.

However, with this episode, it does feel like nearly every adult got a major boost and that their motive now makes sense. Chikushi has often been on Shuta’s case because he had hero idealism growing up just like him but set that aside after Kanae got attacked, and he couldn’t help. Which mirrors Shuta being unable to save Asumi. For her whole life, Sakiko has been in Kanae’s debt, so continuing her research, watching over her son, trying to make the Kanae system come to be, of course, she’d sacrifice herself for that. Kanae saved her life. 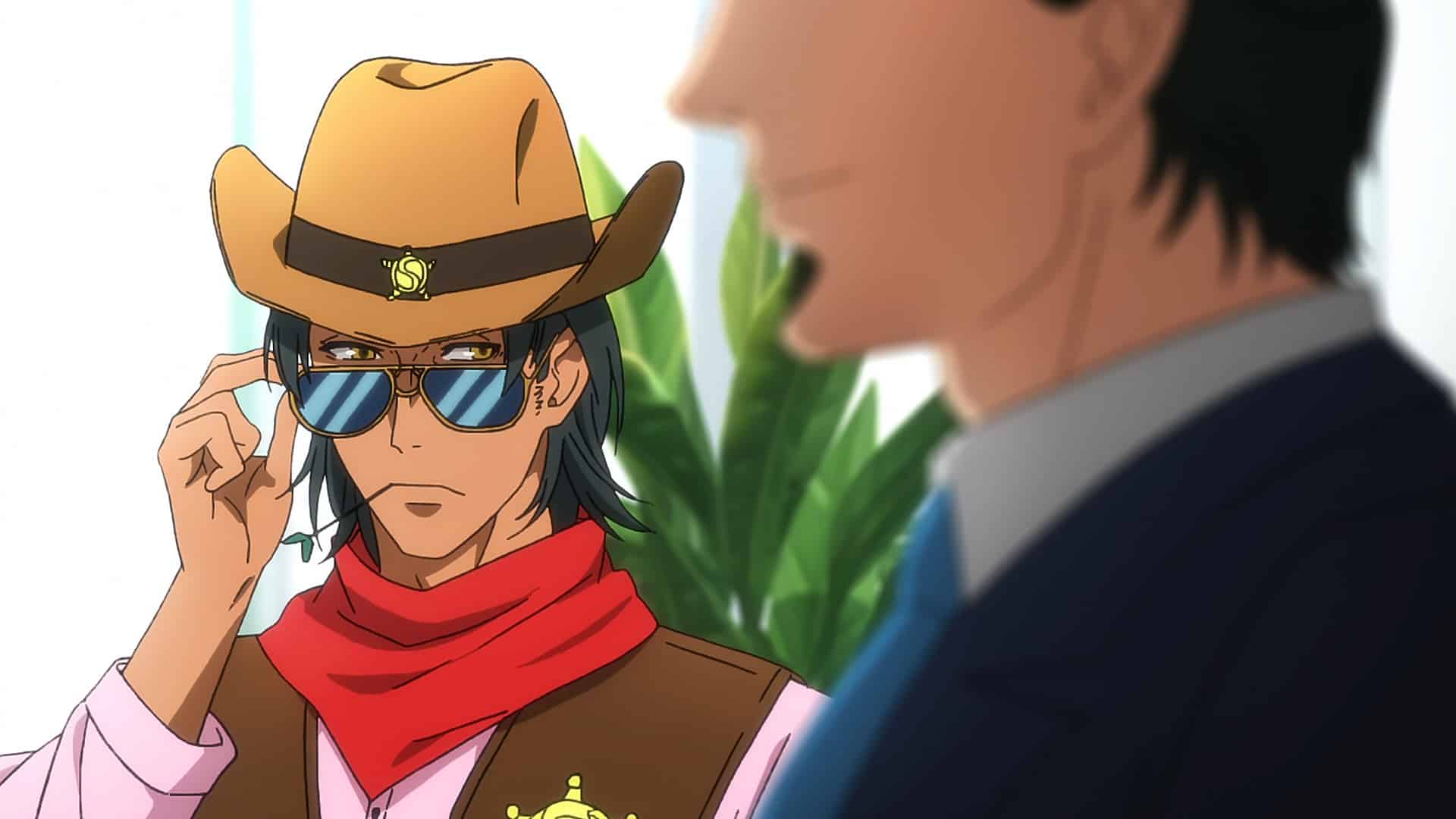 Then with Giro and 0th. We have two people looking at a problem from different sides. Giro is a grieving husband who lost his wife to a mugger and daughter in a tragic fire because the 24th ward lacked security and investment. Meanwhile, 0th never liked Giro from the start. Also, he knows why Kanae stopped the work on her security program, and seeing Giro continuing it, despite the toll on freedoms and how imperfect it is,  lights a fire underneath him.

Everything we ever needed from the adults came a bit later than it should, but we’re hopeful that this could drive interest as we go into the final episodes.