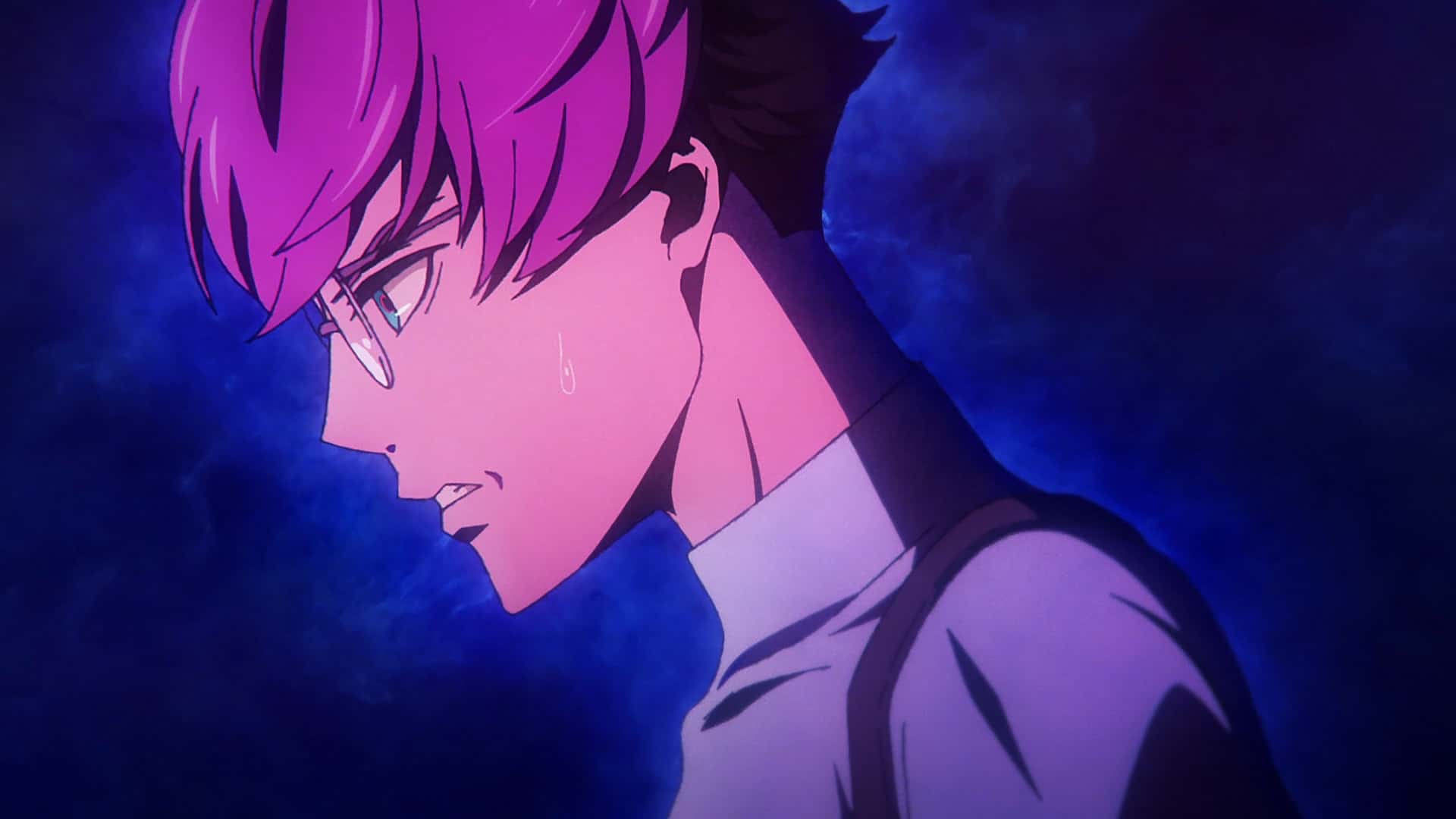 As Koki wrestles with what he did, so comes the question of how absolute his sense of justice will remain as his father introduces him to the next Hazard Cast system.

You Always Did Have A Problem With Right And Wrong – Kanae, Koki, Ran, Asumi

When Koki met Ran, it was when Ran was poor and had to steal food to survive. Because of this, Koki snitched and got Ran in trouble with his mom, Kanae. Someone who went from a researcher to working in the elementary school RGB would ultimately form in. And all with Asumi watching, Koki’s mom, Kanae, helped explain the ambiguity of right and wrong, which didn’t take so instead, Koki has his father’s perception.

With Kunai’s death comes him being labeled a terrorist, and to protect the developers of the 24th ward, painting it as if Kunai wade Drug D. However, in a video sent to news organizations, he makes it clear developers like Mr. Howard manipulated his app, Di-VA, to create chaos in Shantytown.

This information complicates things for RGB. Koki, with his sense of justice, still sees this all as a terrorist who wanted to kill a massive amount of people. In Ran’s mind, he isn’t justifying what Kunai proposed, yet doesn’t appreciate DoRed being dragged in, especially since Kunai noted he acted on his own. Never mind, he knows this is an excuse to try to get them off the streets.

As for Shuta? He is just torn over the fact his friends are fighting, and he can’t pull them together. Ran questions Koki’s loyalty and whether he would snitch, and Koki feels that, with getting Kunai killed, he might be past the point of no return. And for Shuta, there is no way to be the knot to hold two people with very different views together when he is the only thing which they have in common.

In Pursuit Of A Perfect World – Koki, Ran, Gori, Tsuzuragawa

When given a chance to salvage his friendship, Koki chooses to betray Ran and reveal to SARG where DoRed’s HQ is, and with that, Ran is done. However, in doing this, Koki is let into the inner sanctum of the Hazard Cast and learns from his father Gori and Tsuzuragawa that the Hazard Cast system 2.0, named after his mother Kanae, is powered by the dead body of his sister Asumi. Hence why she appears to the members of RGB.

Point Of No Return For Koki and Ran

We’re due, in one or two episodes, to have another trolley dilemma, and with the members of RGB divided more than ever, it might end up leading to the bad option. Thus far, only a minimal number of people have died or were hurt because of RGB being partly disjointed. So imagine Ran completely doing his own thing, Koki another, and their lack of communication forcing Shuta to try to work between them? It’s going to be a bloody mess, and considering we went from a train derailing to a natural emergency to a terrorist attack? Consider what could be next and the ramifications.

While there is value in showing Shuta not existing in the same extremes as his friends, the fact he is so limited as an individual is worrisome. He doesn’t have any goals or plans and doesn’t have interests either. Once the whole hero thing died, seemingly so did his desire to show initiative in any interest.

Now, in a way, you could say we’re getting the rare character who is coasting on a show without being seen as an utter NEET or someone to look down upon. In that mindset, you can say Shuta’s portrayal is refreshing. However, on a show like this with strong personalities, values, and notable actions coming from Ran and Koki, it makes you wish that they gave Shuta something interesting to say or do.

Tokyo 24th Ward: Season 1/ Episode 6 “Under the Green Flower” – Recap/ Review (with Spoilers)
Overall
With us being near the halfway point, I must admit I feel like Tokyo 24th Ward has stumbled a little bit. Not enough to say it isn't good, but I do wonder if we have reached the high point of the show? Whether or not this ends up being true will depend on how RGB reconciles or doesn't, alongside how the next trolley dilemma is handled.
Highlights
Point Of No Return For Koki and Ran
Disputable
Shuta’s Lack Of Direction
79
Follow Wherever I Look on Twitter and Instagram, Like us on Facebook, and Subscribe to the YouTube Channel.