Fushi finds himself once more facing a stimulant he has no desire to experience in the season finale, but Pioran may have a trick up her sleeve.

To Abandon or To Not Abandon? – Pioran, Fushi

Fushi feels torn. With Nokkers following him wherever he goes, it is acknowledged that sticking with Pioran will likely lead to her death. After all, she can’t fight like Gugu and doesn’t have the community Tonari had, never mind the protector March did. She is just a 90+-year-old woman. Yet, she is also the person Fushi has known the longest, so he can’t help but drop food for her, leave clothes to keep her warm, and because she knows him so well, even when he isn’t in his usual form, she identifies him.

So rather than run away, they go back to their original plan of heading to the Sarlnine Forest, where we don’t see Fushi learn all about the animals and different foods but hang out with Pioran.

While Pioran still has a notable portion of her wits, her health is in decline. Because of this, her memory is starting to fail, and while Fushi is fine with taking care of her, Pioran doesn’t want to become a burden. So, with knowing Kanasatsusha is around, helping Fushi avoid the Nokker on the island, she calls to him and speaks to him like he is the grim reaper. During their chat, she asks him to have her reborn into something useful to Fushi, and he seemingly will grant this request. It isn’t 100% clear how, but it may deal with her becoming young again. Though, he isn’t going to de-age her current body as much as interfere with her soul transcending to the next life.

After Pioran dies, it isn’t necessarily clear what is next for Fushi. All we know for sure is that the Nokker has evolved beyond that tumor-looking blob and now has a body of its own. Also, it is on the same island as Fushi and likely will go after him until the end of time.

But, considering Fushi has had a constant taste of loss, will he ever rejoin civilization and seek new relationships? According to his maker, he has lived for nearly 14 human years at this point, with the majority featuring some kind of person looking out for him or acting in a parental role. So will he seek out someone new to be that for him or morph into the big brother Gugu tried to be, the parent March wanted to, or the best friend Tonari was to him?

It Was A Slightly Emotional End 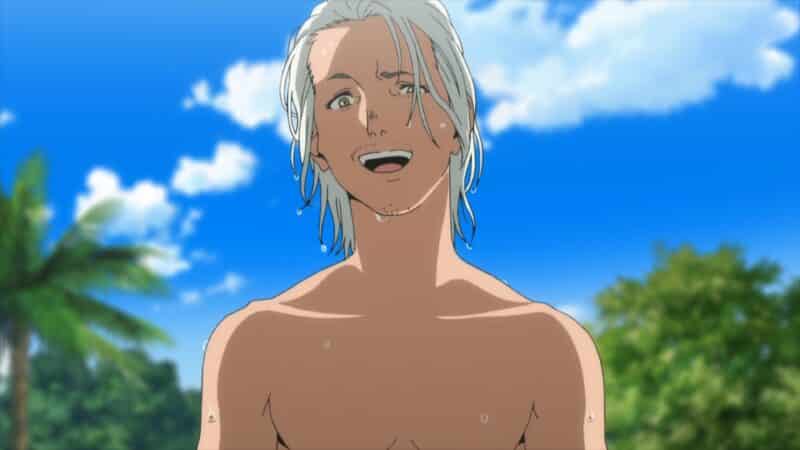 A Nokker, in proper human form

Pioran’s death hit differently from the rest. For one, she didn’t die because of a Nokker but because she chose death and rebirth as well. Alongside that, she has been there since the beginning, and while March may have had the role of mom, Gugu as an older brother, and Tonari as a best friend, Pioran outlived them and spent more time with Fushi. She was the catalyst for meeting these people, and losing her means Fushi having to enter a new era within his life. One in which Nokkers now look human and less monstrous, and him desperately needing to learn how to fight and use the weapons he can produce.

Though considering we’re told several decades have passed, who knows what Fushi might have done since we’ve last seen him. 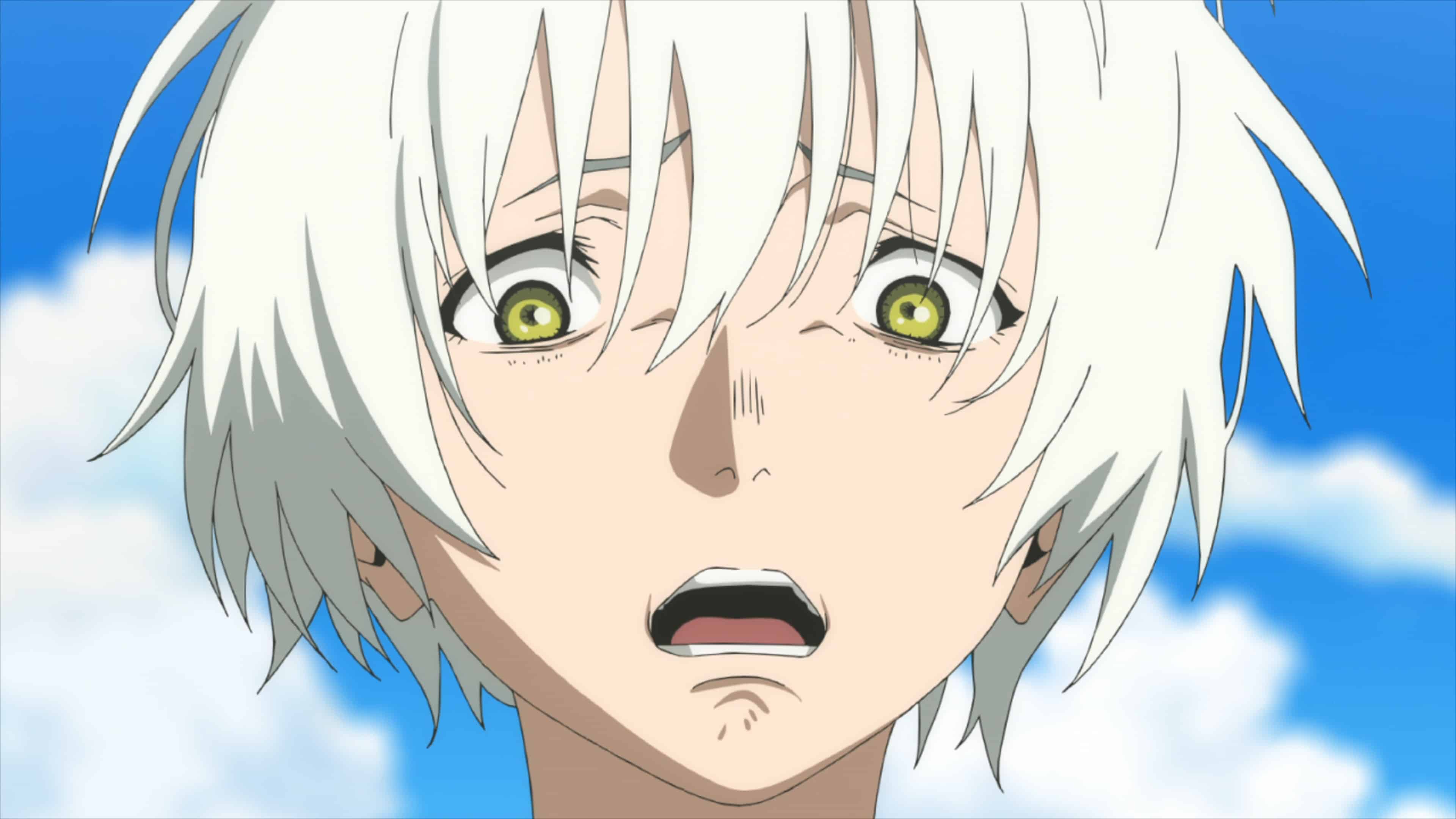 To Your Eternity: Season 1/ Episode 20 “Echoes” [Finale] – Recap/ Review (with Spoilers)
Trajectory: Plateau
To Your Eternity ends on an ellipsis which is disappointing, but with knowing we will get a second season in 2022, at the very least, we know Fushi's journey will continue. Sadly, it isn't clear where Fushi may go and what may happen, but at least we know the Nokkers will continue to be a notable foe.
Highlights
It Was A Slightly Emotional End
Disputable
81
You Might Be Interested In