The World’s Finest Assassin Gets Reincarnated In Another World As An Aristocrat: Season 1/ Episode 2 “Deal of Reincarnation” – Recap/ Review (with Spoilers) 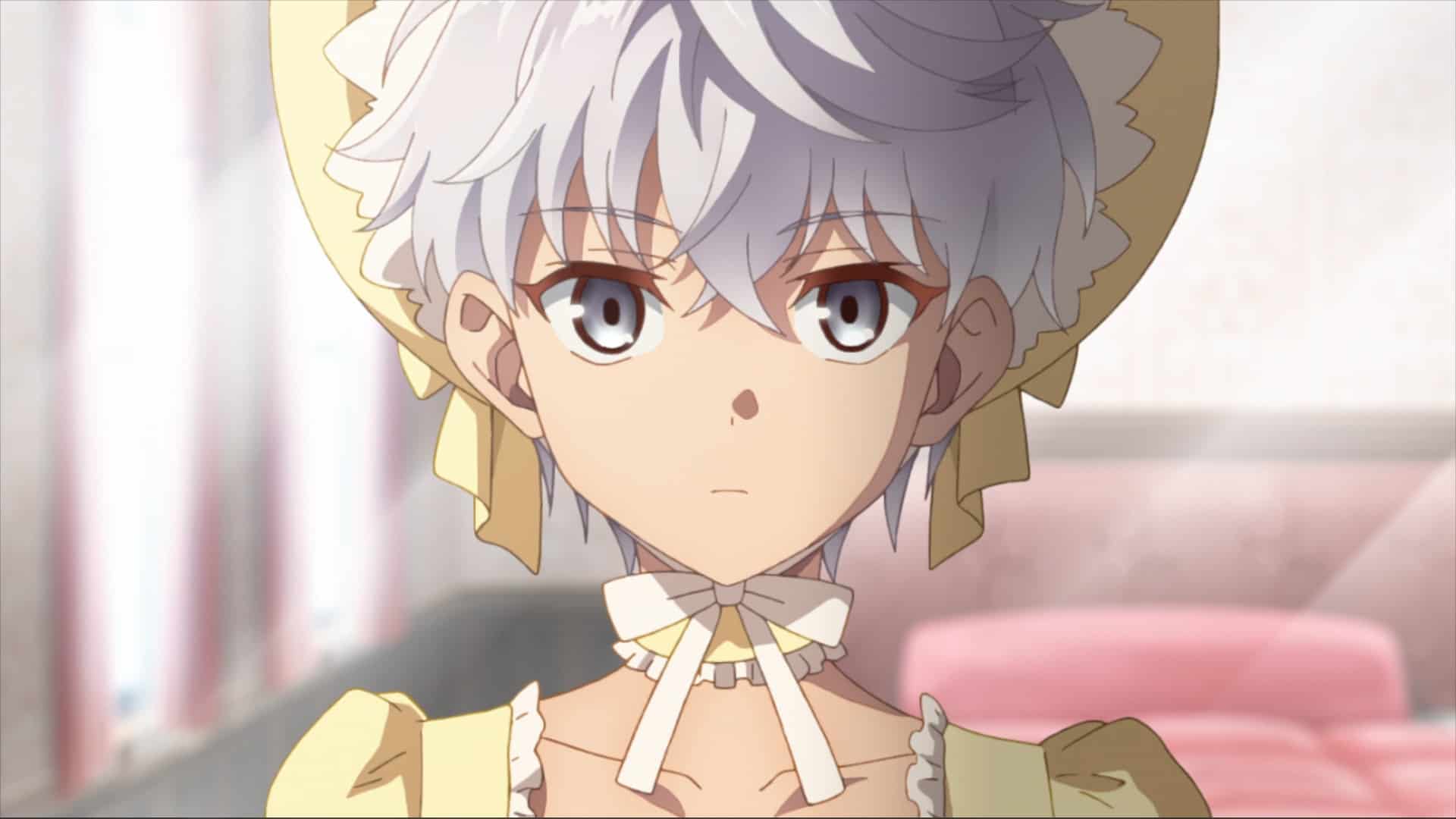 Episode 2 focuses on world-building and fleshes out the family the now named Lugh is born into.

Lugh is the Assassin reborn.

Dia is going to be the person who teaches Lugh magic.

Cian is Lugh’s father, who is a noteworthy assassin and medical doctor.

Esri is Lugh’s mom and Cian’s wife, who is bubbly and saddened by Lugh’s maturity and independence, for it means she often doesn’t get to be his mom.

The goddess is an eccentric being who wants the Hero of the world Lugh is sent to killed after the Hero defeats the demon lord.

With an agreement in place that the Assassin will kill the Hero before he turns 18, but after he turns 16, the age the Hero should defeat the demon lord, so comes the question of what skills he will pick, at what rank, and what attributes. This is all a hard decision for the Assassin since there are 123,851 different skills, 6 different elemental attributes, and he has to choose between 5 different ranks for his skills. But, he picks unconventional choices that impress the goddess, and then he is allowed to be born.

One of the reasons the now named Lugh decided to take the Goddess’ assignment was because he wanted to explore the emotions and experiences he didn’t get to have as a trained assassin. He wanted family, potentially love, but mainly happiness. He gets that through his mother, Esri, who would love to wait on him hand and foot, and smother him her bosom, and then there is Cian.

When it comes to Cian, he plays multiple roles. He is a loving father and husband, giving Lugh the example of a relationship between a man and woman and the safety and surety of a father. Also, like Esri, he is encouraging and praises Lugh in ways that lowkey embarrasses him. He is also a doctor that is making sure his son’s growth is on point (in a mid-key creepy way), and he teaches him how to be an assassin.

In many ways, seeing all Cian can be almost makes you wish they would compare and contrast how Lugh’s former life was, just to see his training.

You Thought You Were the Only Child Genius? – Dia, Lugh

Over 7 years, Lugh regains many of his former life skills from cooking, hunting, and more, but what he hasn’t gotten to master is magic. For whatever reason, his powers aren’t manifesting, so he is given a tutor, Dia, who is one of the top mages around. This is to Lugh’s surprise since she doesn’t seem all that much older than him.

So Much Quality Information

We like a show that does world-building, and from the different stats Lugh could have, to establishing his new family’s history, we were drawn in far more than we were in episode 1. Now, whether or not the show will take all this new information and utilize it in a fashion that can keep things interesting? We’ll find out.