The Rising Of The Shield Hero: Season 2/ Episode 1 “A New Roar” [Premiere] – Recap/ Review (with Spoilers) 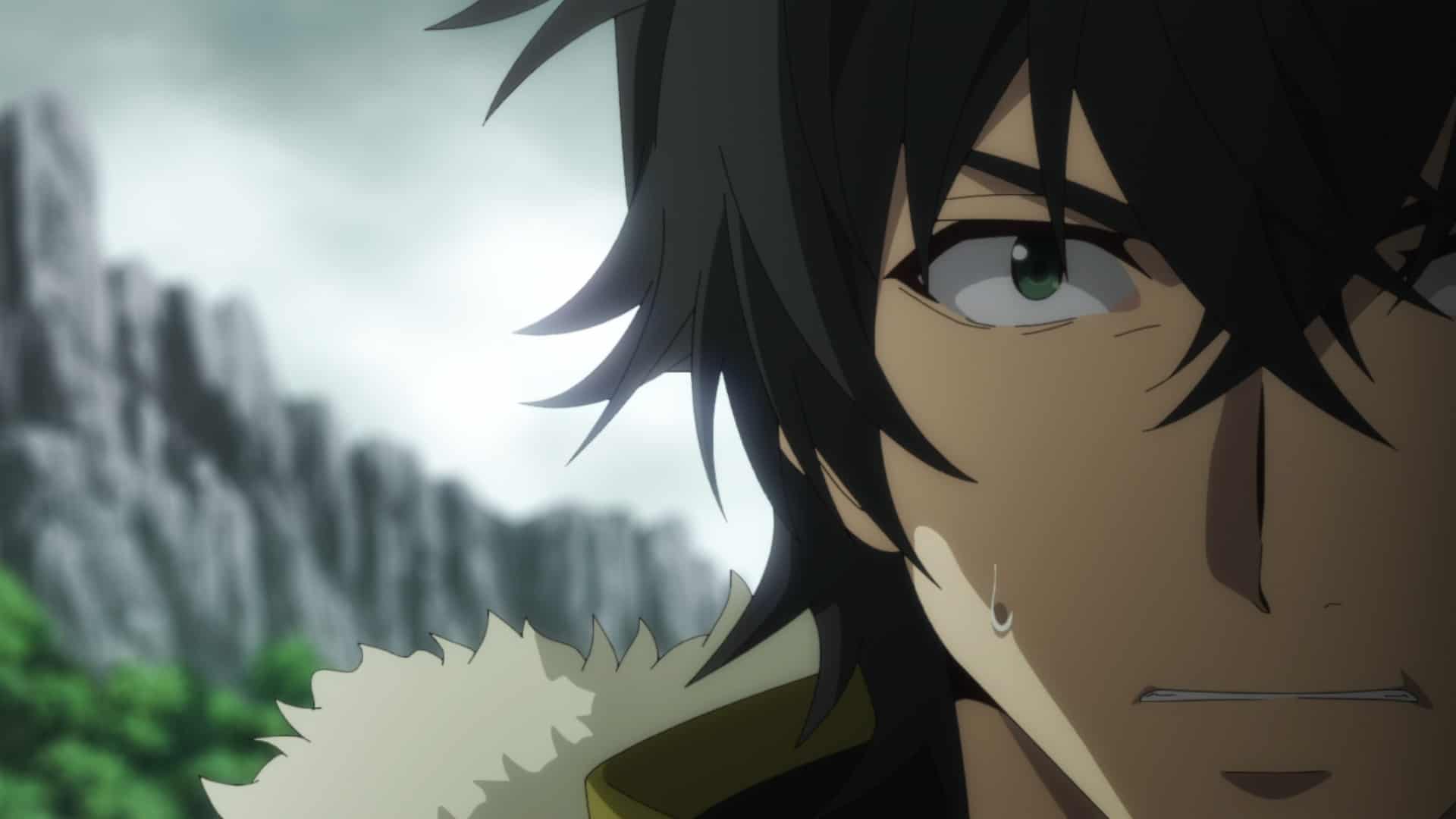 Naofumi and his crew return after a nearly three-year hiatus, and he finds himself with a whole new evil to face, that is a threat to the Melromarc kingdom.

When Have We Ever Known Peace? – Naofumi, Mirellia

In Lurolona village, training for the next wave is as continuous as rebuilding the village to what it once was, but with Mirellia calling all the heroes to the capital, we learn the waves are the least of everyone’s problems. Heck, according to Naofumi, the clock has stopped on the next wave appearing. Thus making it seem this new attack, the Spirit Tortoise, is a major moment in Melromarc, which we’re told only happens every few centuries.

But while Naofumi is ready to defend his village and the kingdom, his fellow heroes have the attitude that they are there to fight the waves, and anything beyond that isn’t their problem.

An Obsession To Get Stronger – Rishia, Naofumi, Raphtalia, Itsuki

The newest permanent member of Naofumi’s crew is Rishia, a reject from Itsuki’s followers. They were kicked out for being too weak yet, despite the mistreatment of his followers more than him, Rishia remains obsessed and is clearly using Naofumi to train and get back in Itsuki’s good graces. Surprisingly, this isn’t a problem for him, for he does have sympathy for her.

However, her desperation gets slightly uncomfortable when Raphtalia proposes that Rishia becomes Naofumi’s slave to get stronger. An idea Rishia isn’t sure of at first but later jumps on the idea of if it means her stats improving and the ability to be seen in higher regard to Itsuki.

The Effect Of The Spirit Turtoise – Naofumi, Filo, Raphtalia

While Naofumi, Filo, and Raphtalia are more than capable of taking on hordes of full-on demons, the wave of monsters caused by the Spirit Tortoise event is unyielding. It makes getting to the Tortoise Kingdom not a new place to explore and learn about, but immediately defend, and just to stop one horde, the Wrath Shield had to be used.

And no sooner than Naofumi regains control, a mysterious face appears asking to be killed, which is quite curious. 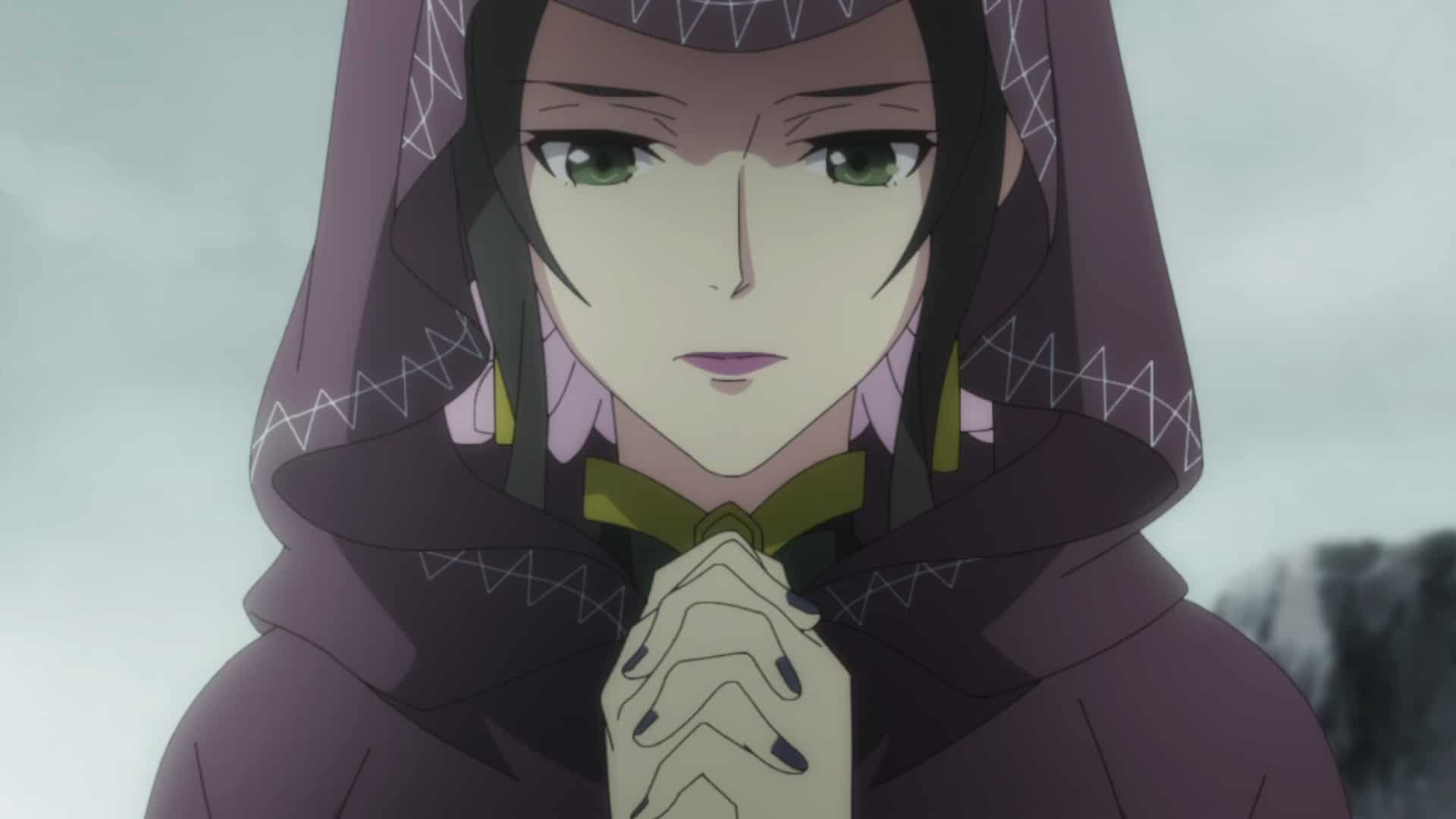 Anime that gets second seasons are rare, and what further complicates things is when they do, it is usually years between a finale and premiere. However, The Rising of the Shield Hero presented an easy bridge between what we last saw and what is going on now. We picked up at the village we left Naofumi, which is doing better than ever, the major players were reintroduced, and we jumped right into what’s next without it feeling rushed.

I don’t know about you, but there aren’t too many shows, even live-action ones with a significantly smaller gap, that don’t have an episode or two when you have to regain your footing. So a show nearly gone for three years without that awkward reintroduction is saying a lot about the team behind The Rising of the Shield Hero.

The Rising Of The Shield Hero Directory