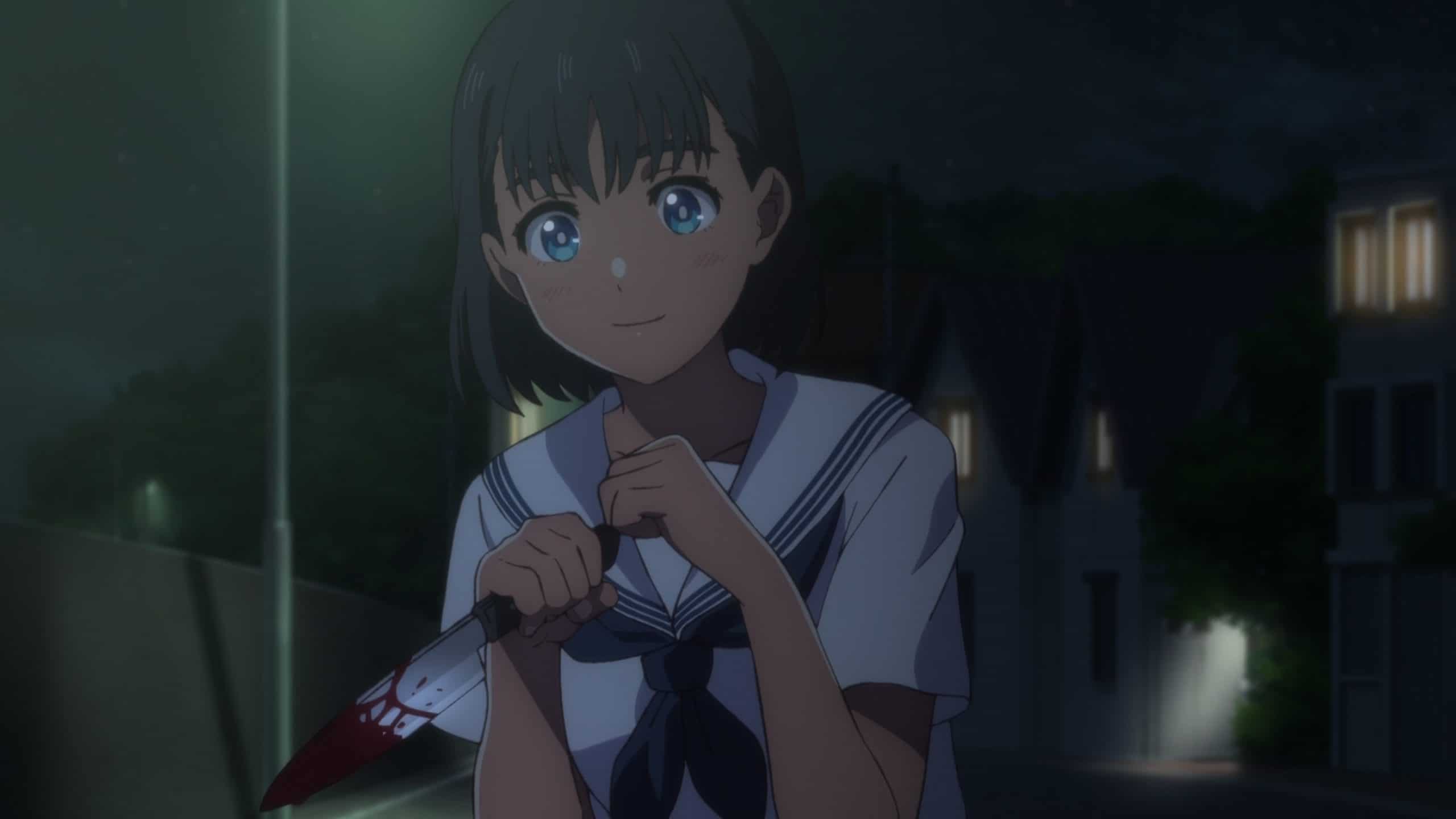 As Shinpei gathers he is in a groundhog day scenario, he tries to figure out ways to avoid being killed – with mixed results.

It seems, beyond just going back in time, Shinpei will also get visions of what happened before he even arrived on the island. One example is seeing Mio, with Shiori in her arms, as people try to revive Ushio. But, seeing this doesn’t help too much when Mio’s shadow is stabbing him, or giving birth to Tetsu’s shadow, since it seems a shadow, after murdering someone, can quickly make a doppelganger.

But, while Shinpei isn’t putting up much of a fight, at the very least, he is picking up on the shadow’s patterns enough to avoid getting hurt and even helping others from getting hurt. However, he seems a long way from figuring out how to stop the shadows from duplicating or exorcising them.

Minimal Progress Story-wise, But Still A Good Level Of Intrigue

When it comes to most stories, the idea is to move forward, but with groundhog day type of shows, usually, the focus is going deeper. In “Summer Time Rendering,” that means seeing different angles of the same day, either by exploring what someone would do if you didn’t run into them, or changing how you interacted with them.

Now, admittedly, “Summer Time Rendering” loses some of its luster by only developing how shadows replicate, and giving us a little bit more of the glasses woman. But it’s not yet where you can say the first episode is the high point, and it is all downhill from here.

Summer Time Rendering: Season 1/ Episode 2 “Shadows” – Recap/ Review (with Spoilers)
Overall
As "Summer Time Rendering" establishes the rules of its lead getting a do-over, you're left with an episode more about understanding how things work than moving the story forward.
Highlights
Minimal Progress Story-wise, But Still A Good Level Of Intrigue
Disputable
79
Follow Wherever I Look on Twitter and Instagram, Like us on Facebook, and Subscribe to the YouTube Channel.