As it reaches its penultimate episode, Shadows House continues to more so develop how things work in lieu of pushing the story forward.

What The Humans Are Doing – Sophie, Ryan 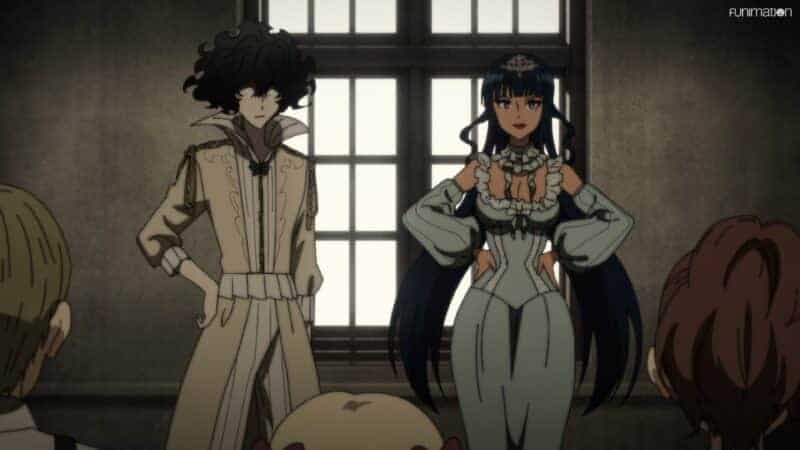 Absolute loyalty to Lord Grandfather is a requirement for the system he created to work. This is why the living dolls are taken from the local villages, why the smog is so thick it keeps the villagers complacent, and why Lord Grandfather’s soot is used to pseudo-wipe the children taken. Each part of the process needs everyone to be united, and whether it is Sophie and Ryan choosing kids or the others, you have to be loyal.

Why Kate Was A Threat – Kate, Emilico, Edward

This is why Kate is a threat. She questions things, gave Emilico way too much freedom to be herself, and discovered the books for both living dolls and Shadows are propaganda. For example, drinking enough water undoing even Lord Grandfather’s soot is not put anywhere. Yet, thanks to reading Emilico’s journal, Kate learns this and uses this knowledge to get Emilico back to her old self.

This action perhaps only furthers Edward’s justification of singling out Kate, thus he tricks Emilico while masquerading as a veiled doll and kidnaps her.

With Emilico taken, Kate is desperate to get her back and goes to John asking for help. Being that John has a huge crush, he is down, but Shaun had to come to his senses before they are off. But rather than that happen from an excessive amount of water, Shaun is released from Lord Grandfather’s hold from him going back and forth with John, by punching each other. 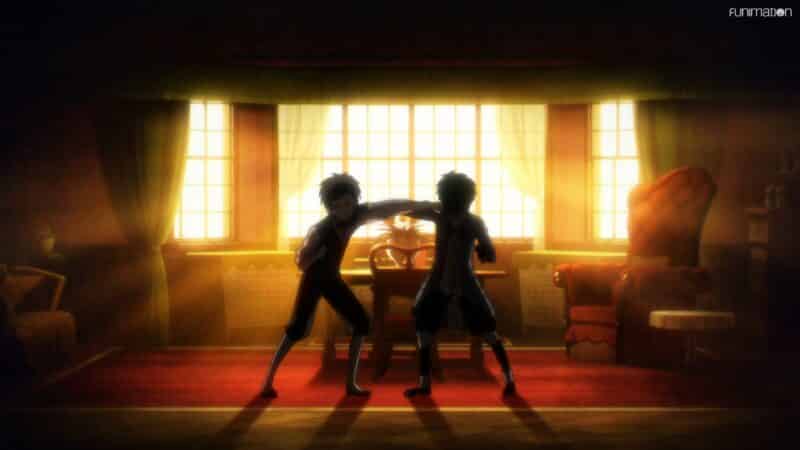 Post their fight, everyone congregates in Patrick’s room. There it is established neither Patrick nor Louise necessarily care about Kate learning living dolls are humans. However, a group effort to go against Edward? They’re down, and thus Kate has a team to rescue Emilico and potentially take Edward down.

How They Built-Up Edward’s Hate of Kate

Doesn’t it feel like something is missing? That Edward went way too hard at Kate, even before she revealed her soot powers? And even now, with him kidnapping Emilico, what’s the purpose of that? There aren’t cameras about, so how would he know Kate broke Lord Grandfather’s spell? Or is the idea here just to punish her because she was supposed to fail and made him look bad? If so, it does push the need to wonder if all the Shadow Lords are this childish. 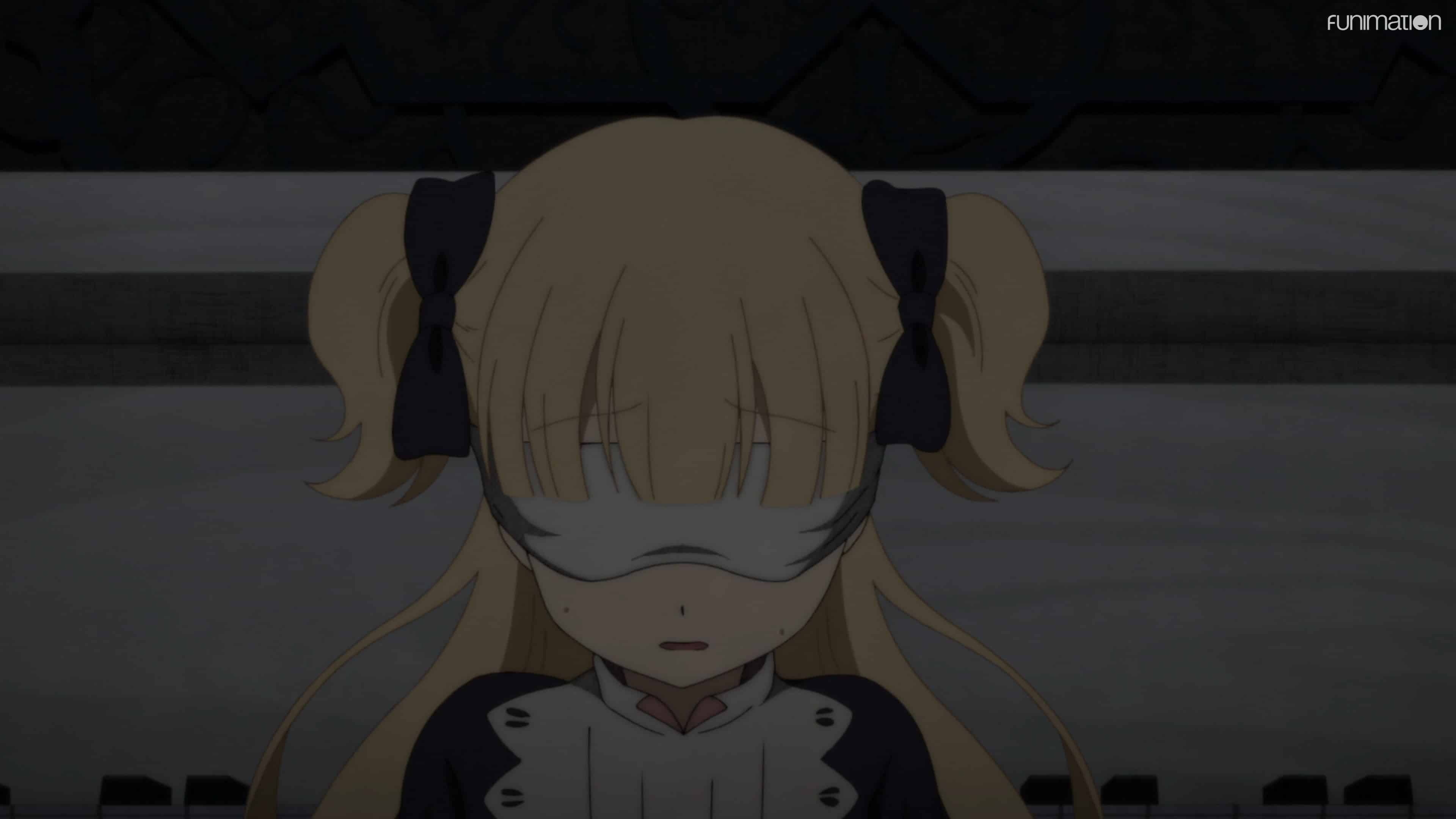 Shadows House: Season 1/ Episode 11 – Recap/ Review (with Spoilers)
Trajectory: Plateau
While you do have to appreciate Shadows House continuing to explain Lord Grandfather's empire, it increasingly feels more about providing background than pushing its story forward. Which, with us 11 episodes in, and the likelihood of a second season slim, means that, beyond maybe the takedown of Edward, we may not see much.
Highlights
Low Points/ On The Fence
How They Built-Up Edward's Hate of Kate
74
Subscribe to our mailing list