Redo of Healer: Season 1/ Episode 9 “The Healer Takes Revenge For A Meal” – Recap/ Review (with Spoilers) 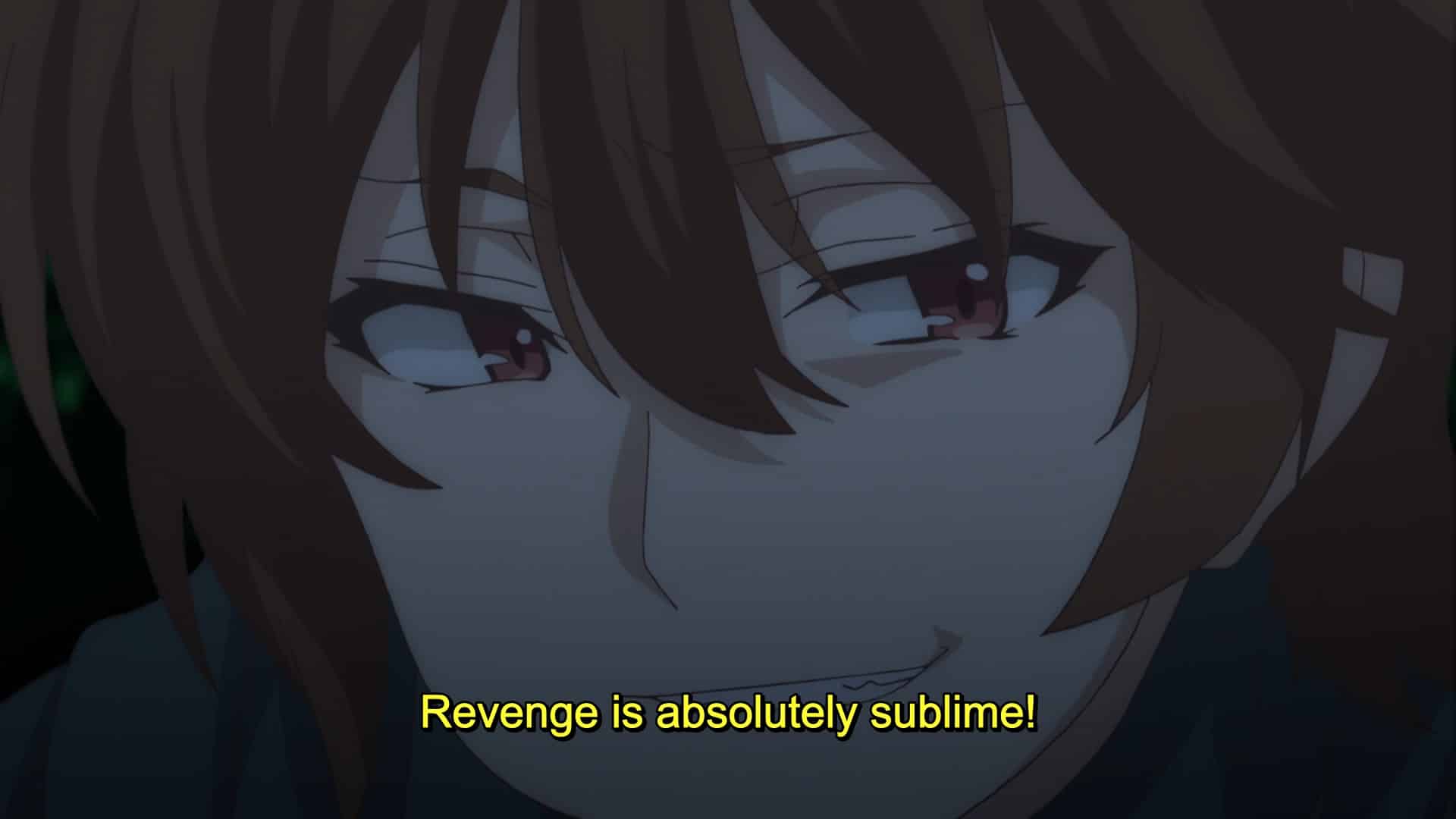 As Keyaru begins the job of protecting Eve, Princess Norn and one of Keyaru’s targets for revenge arrive in Branica.

You’ll Get Used To It – Eve, Setsuna, Freia, Keyaru

Eve is really uncomfortable with Keyaru, Setsuna, and Freia’s threesomes, but it comes with the protection. Plus, if Eve is honest, she is intrigued after seeing Keyaru’s penis. Plus, the sounds she hears? Well, they do turn her on a bit. Mind you, being in the room still causes discomfort, but she isn’t going to lie that she isn’t still looking through her fingers and with her ears piqued.

Taking Care Of What I Have To – Eve, Setsuna, Freia, Keyaru

For Eve to become Demon Lord, she needs more than just Keyaru. She also needs Caladrius, a Divine Bird of disease that can either spread or end them. Also, she has to take a trip around the planet, amongst other things.

But, before getting to all that, Keyaru has to handle the members of the Mad Cow tribe, which he does, in the only way he knows how. Be it breaking their limbs or having their Ironhead cow, they usually ride, ride them. Which, with being violated in such a way, it leads them to open up about whether anyone else knows of Eve or is coming after her, of which the answer is no.

With giving them more than enough time, Norn, Blade, and the members of Princess Norn’s Order of Holy Lane arrive in Branica. This draws Keyaru’s attention since, while Norn is worrisome, Blade is a different story. Plus, Blade, like Bullet, are on Keyaru’s revenge list, and with Blade coming to him, it seems almost divine. For now, it is time for her getting just deserts, and with Freia and Setsuna by his side, Eve as well, he may have what he needs to enact justice.

We’ve known of Blade’s existence forever and saw what she did early in the season. However, there was a serious question of when Keyaru’s revenge on her would be focused on since so much attention was put into building his harem. Well, we got our answer for with her showing up with Princess Norn, it means revenge should be coming soon.

Now, considering Keyaru, by accident, caused bestiality and got a member of the Mad Cow tribe raped by their own pet, who knows what may come to Blade. I mean, let’s not forget all Princess Flare went through before her mind was wiped, nor her being a borderline slave in her current life since we don’t know the full extent of Keyaru’s “Heal” magic.

As Keyaru continues to pressure Eve into sex, and gets someone raped by a bull-like animal, it seems revenge might become the focus once more as Blade makes an appearance.