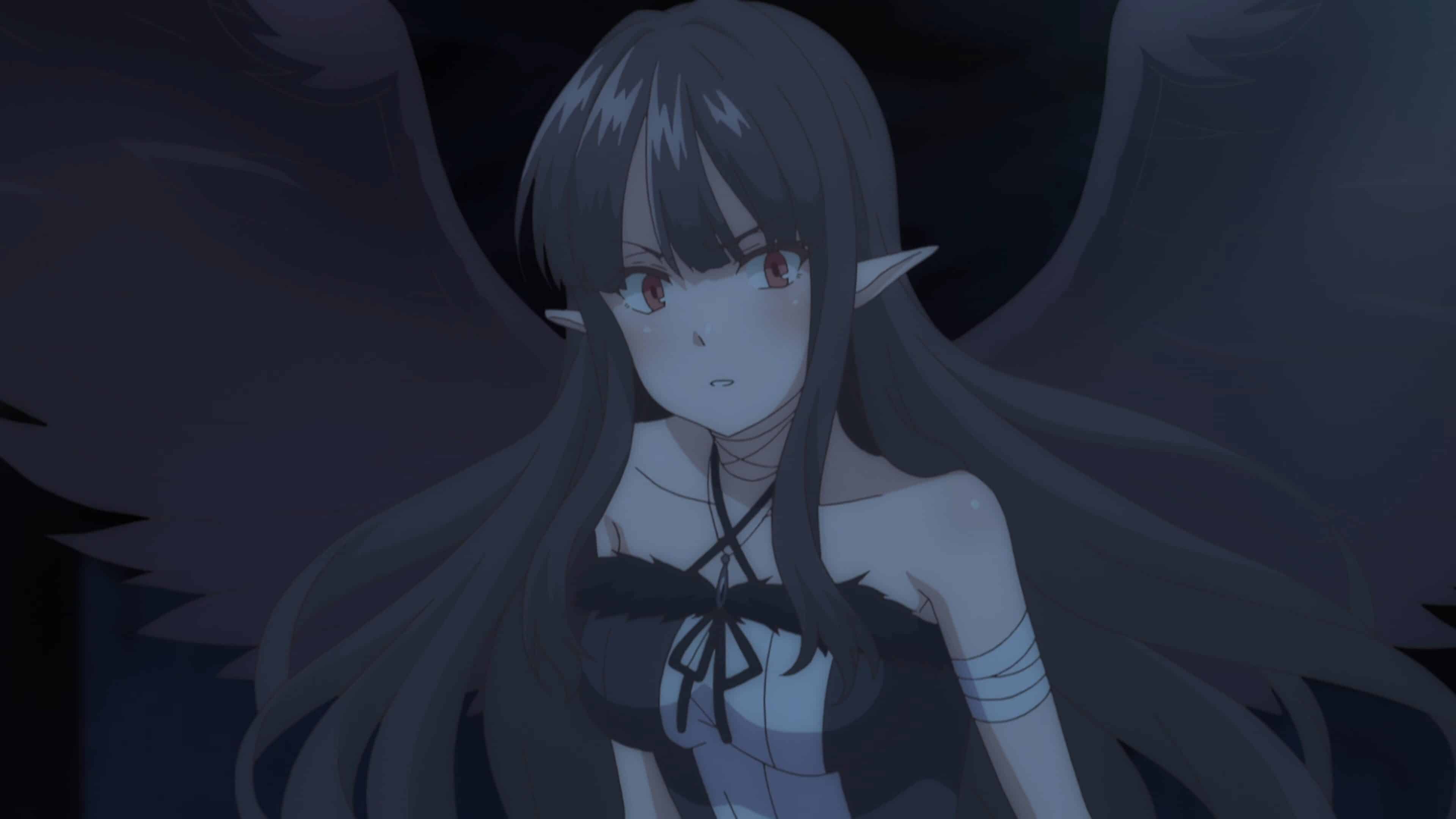 As we learn the history of the integrated city known as Branica, Keyaru acquires a new member to his harem who is part of his larger plans to change the world.

The History of Branica – Keyaru

To begin, we’re told the history of Branica. It was a border town deserted by the Gioral kingdom nearly 20 years ago, and it is thanks to a feudal lord that we see the co-existence of demons and humans. Mind you, this didn’t come easy, but with demons appreciating human culture and humanity liking the benefits of techniques and magic of demons, peace exists. That and providing blood or paying taxes to help maintain the peace.

Which, for Keyaru, sets a precedent he would like to see spread. However, he has to keep Eve, the Demon Lord he met in his previous life, alive for that to happen. This is a bit of a challenge, for he has 4 years to go before she’d ascend, and with Eve being part of the Black Wing tribe, she is hunted.

Why? Well, the current demon lord ordered a genocide of that tribe due to them being the tribe that produced the former lord. Add in they are not only unique but powerful, and it makes Eve a notable target.

Trust In Me – Keyaru, Eve

With Eve being targeted as she is, Keyaru talking about protecting her comes off real suspicious. However, he confesses his reasoning, and while it doesn’t put Eve at ease, it gives her something to think about. But what perhaps seals the deal is Eve wakes up to find Keyaru’s morning routine of sex with both girls in his harem. This leaves her a bit excited and nervous, and while Keyaru says he won’t force her, there is a bit of pressure applied. Though with seeing how big Keyaru’s penis is, Eve’s fear and anxiety grow just like Keyaru. 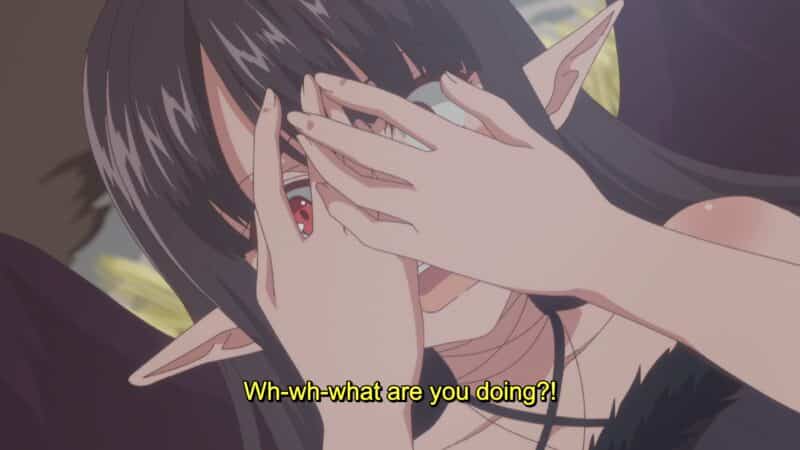 All I know is, Eve’s revenge plot better be more interesting than Setsuna if we’re taking out a demon lord. For with the shock and awe of the sex gone, and the violence, we need another Kureha fight where Keyaru and his team aren’t at this massive advantage. There is a need, and perhaps desire, to see them struggle as they face off against someone immensely powerful and can’t be found and taken down all in one episode. Especially since Keyaru’s revenge on Blade and Bullet keeps getting pushed back.

While Keyaru May Not Force You Into Sex, He Sure Will Pressure & Manipulate You

It’s interesting how Keyaru blurs the lines of morality to how he sees fit. The prime example being, he didn’t force Setsuna into having sex with him but made it seem it was the only way for her to be stronger. Thus making her an addict like he was to drugs.

Now, with Eve, he teases her youthful appearance and basically uses reverse psychology to get her to have sex. Leaving you to wonder, did Keyaru change his drug addiction for a sex addiction? Granted, it isn’t like he has to do what he wants at a moment’s notice, but with him going through a drug addiction and building a tolerance, should we consider this show being potentially deeper than it probably is? That is in Keyaru moving from one addiction to another?

While Keyaru May Not Force You Into Sex, He Sure Will Pressure & Manipulate You - 74%

Redo of Healer trugs along with a new member to Kureya's harem introduced and some world building to make this have some sort of story.