In an attempt to prove Redo of Healer can still make you care, his maternal figure is tortured in a similar fashion to how Keyarga was. Alongside more troubling scenes.

One Way Or Another – Leonard, Keyarga

Leonard is hell-bent on revenge for with taking the blame for Princess Flare’s death and being tortured, he wants to clear his name. But, how does one drive out someone who has the power to change their appearance? Well, by using what information you have on their whereabouts and tout out their village in hopes that some part of them still cares.

Which, lucky for Leonard, despite how Keyarga talks about members of his harem, the people in his village remain a soft spot for him – especially Anna.

Hence Keyarga sends Kureha to gather information as he covertly arranges a meetup with Leonard. Someone who he is told raped Anna in front of his village, and with using “Heal” and seeing what he did, Keyarga makes Leonard into a woman and throws him to undesirables to experience just what Anna did. Leading to Keyarga rushing to save Anna, but he is too late. Thus, he decides to have vigorous sex with Setsuna and Freiya to, well there is no other way to put it but, f*** the pain away.

A Hero After All – Kureha, Keyarga, Princess Norn

You might think that Keyarga, with Anna now dead, would let the other villagers die simply due to less of a connection with them. However, he instead shows up at their execution to save them. Mind you, this is with acknowledging the colosseum, where the executions are to take place, could be a trap. One that Princess Norn, one of Keyarga’s many torturers, may have set up. But thanks to Kureha, Keyarga is aware of what he may face and has a plan in place.

However, as for pursuing to get vengeance on Princess Norn? Well, despite her being a horrible person like her sister in a past life, she hasn’t been one to Keyarga in this one. So she isn’t his focus. More so, the fall of the Jioral kingdom is the only thing on Keyarga’s mind, and he plans to tear it down by any means necessary.

The Plot To Save Members of Keyarga’s Village 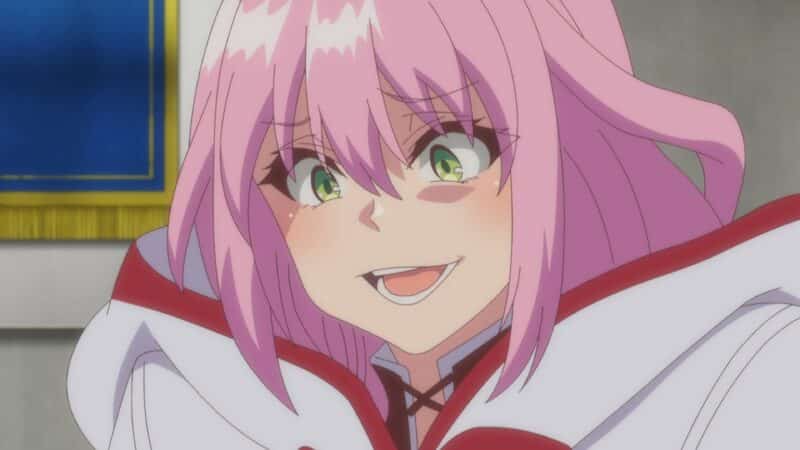 Yet, with Keyarga no longer on the run, being forced out of hiding could be what the show needs. Be it to fight Blade, Bullet, Princess Norn, if not the king himself. Add in Freiya hearing the name of her sister makes her seem triggered, we might learn why Princess Flare was as screwed up as she was. At least if Princess Norn is the source of Princess Flare’s former mentality.

Redo of Healer Has Truly Lost Its Edge

After watching the uncensored version, at least for this episode, I can firmly say that Redo of Healer can no longer rely on its use of rape scenes as a plot device. Be it Anna or Keyaru, while still disturbed by the use of rape, it has lost its shock value. Thus making us appreciate the censored versions since it leaves you to imagine what horrors are being done. Similar to when you read a book, it’s your imagination, what you believe is the worst that could happen, that drives how horrendous the moment is.