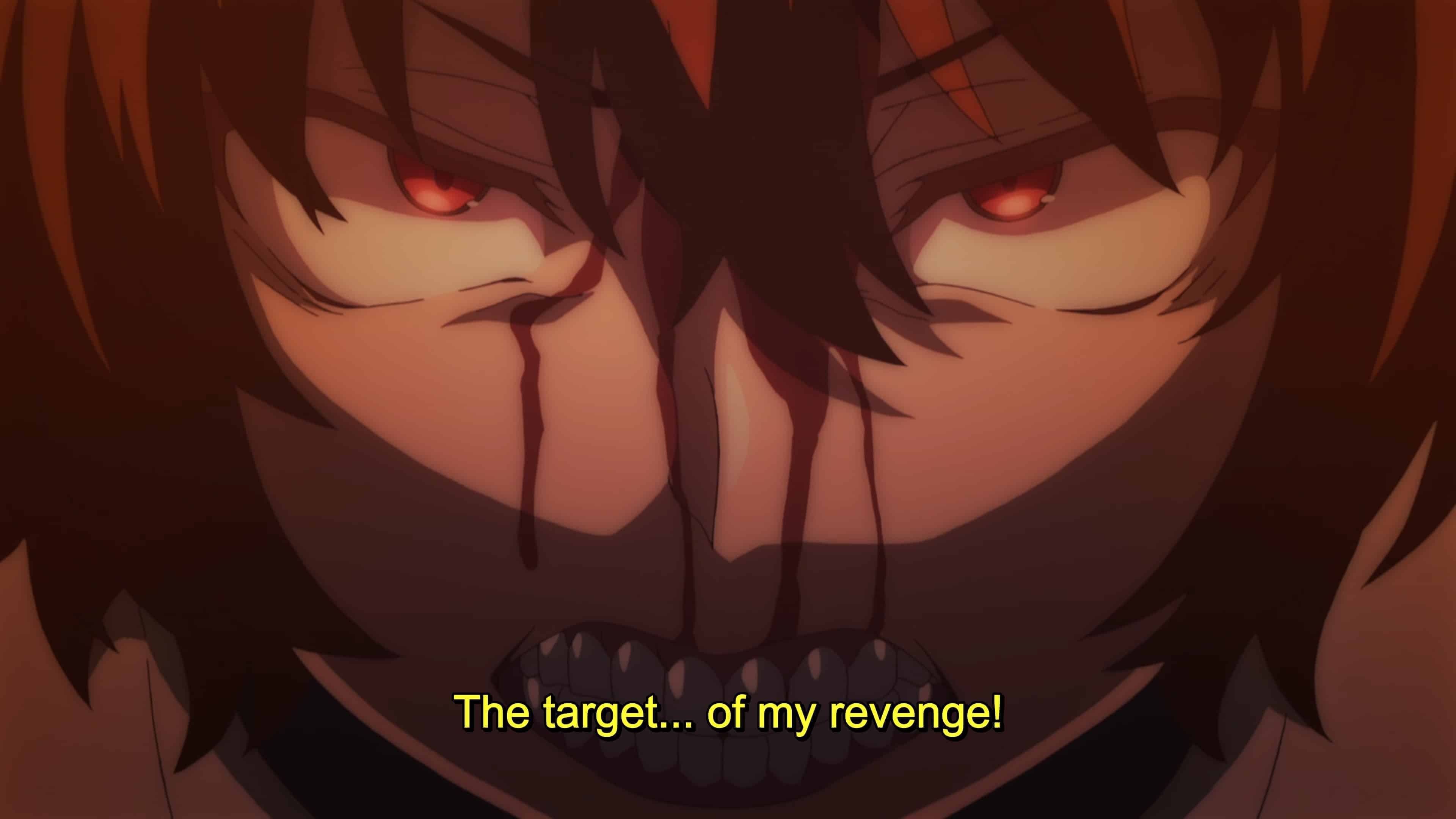 How in the world could so much be blacked out, yet you still feel like you watched one of the most f***ed up things ever? Redo of Healer gives an example.

The Pain & The Torture – Flare, Keyaru

So, unfortunately, Keyaru needs to bide his time and get his drug resistance rather than begin his revenge immediately. This takes a while, and you get the difficult view of watching him drugged and rapped, repeatedly – by men and women. All the while, Flare carts him out when necessary and even adds her few kicks and insults in.

Payback Is A Motherf***er – Flare, Keyaru

Eventually, after many nights of people doing whatever they so choose to Keyaru, minus cut anything off, he builds up his drug tolerance and his power of alchemy. Thus, he undoes his chains, locks, and damn if he doesn’t kill many using his acquired skills. He even takes the look of one of Flare’s most trusted knights and uses their relationship to kill her guards and make her vulnerable.

Thus leading to a torture scene that you will be so thankful for being censored. However, while dark stripes, white clouds, and just utter darkness block nudity and some physical and sexual violence, both when Flare screams and is silent, she is deafening. For then, you are forced to imagine what Keyaru is doing to her.

Where To From Here? – Freiya, Keyarga

And you know what’s extra messed up? After all that, he wipes her memory, fakes her death, pins the whole thing on Leonard, her trusted knight, and kidnaps her. So now Flare is Freiya, minus her powers or memories, and Keyaru is Keyarga, who seems to have just started getting revenge. But, who is next? Well, a team known as Bullet and Blade and sometime down the line, the Demon Lord.

As of now, however? Keyarga’s focus is rewriting his narrative and whether that includes becoming a hero or worse than the villains of his story? At this point, it seems he is on the path of which there is no redemption.

Genuinely Being Shocked – Despite Not Seeing Much

You know what this episode of Redo of Healer did? It made me appreciate how much sound matters. For listening to Flare get her fingers broken? Yeah, I haven’t flinched like that in a long time, and honestly, just the whole scene left me wondering if I should feel ashamed for what I was watching. Granted, she was a terrible person but him raping her, possible with a hot metal poker as well? I don’t know whether I should ask if the show may try to top that or pray that it doesn’t?

Setting aside the shock that was not fathomed when it was pushed Keyaru would get revenge; it does make me wonder if that’s how he went against the princess, what will he do next, and will there be enough of a story to weather watching and listening to that? Mind you, this isn’t to pretend we haven’t watched a lot of messed up and violent shows and movies, but rape scenes are far harder to deal with than anything else I could name.

So, here is hoping that isn’t routine on Redo of Healer because we’ve dropped shows for a lot of reasons, but this could be one of the first for just being too much to consume.

Genuinely Being Shocked – Despite Not Seeing Much - 84%

I've seen bodies mutilated by all kinds of weapons, from men to women, even children. Yet, this feels like the most disturbing thing I've seen in a while.