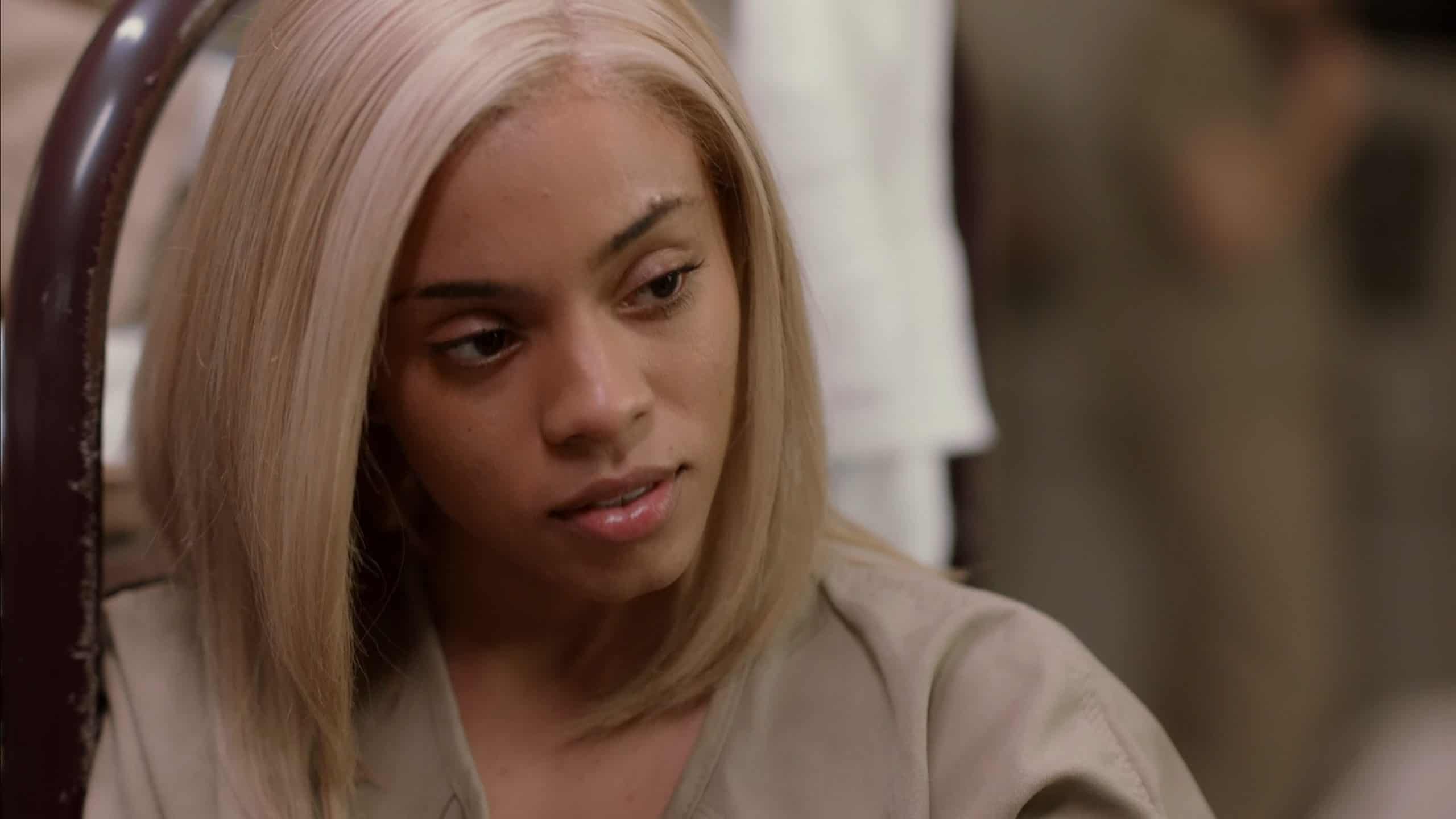 While Diamond has been trying to put Angel on game for a while, her latest lesson comes from a failure that leaves you wondering, how will she survive?

Life Is Hard When No One Paves Your Way – Diamond, Angel, Winter, Miss Toni

With Angel bringing the kids to Diamond’s house, Winter popping up, and Angel thinking she can jump into drug dealing, an argument ensues between Diamond and Angel. One that leads to Angel storming off and Diamond cutting her off. Meaning, Angel’s name is trash, and even folks like Miss Toni, who seemingly had some skin in the game when it comes to Angel, they play her the first chance they get. Thus leaving Angel on her own, making mistakes, and trying to figure out what her next move could be.

A Life For A Life – Monroe, Angel, Sheree, Dutch

Going from $5,000 to less than $200 and worrying about three mouths to feed leaves Angel desperate. So when Sheree talks about doing some sex work to make some cash, with hesitation, Angel agrees. However, with the first John acting very suspect, Angel intervenes and learns it is a bust.

This leads to her having to deal with Monroe, who is ready to pin someone down for Teresa’s murder, and Angel takes the rap so Sheree can be free and get the other kids to Dutch, an acquaintance Angel made who she leans on heavily. Thankfully, he is cool with helping,

It Could Be Better, But It Isn’t As Bad – Diamond, Angel, Dakiya, Milk, Rain, Sheree, Monroe

But, in time, Diamond gets over herself and decides to step up. She takes in the kids, helps Angel get a lawyer, and tries to be a better partner. It could be too little too late, however. Angel has a special friend on the inside, Dakiya, who treats her right, makes her consistently happy, and isn’t messing with other women. Diamond isn’t aware of Dakiya, so the fight over what Angel is doing isn’t approached.

Though, who knows, with Rain, Milk, and Sheree seeming happy, maybe Angel may drop Dakiya once she gets out if she does. For the way Monroe is talking, she is trying to get Angel life in prison. That is, unless she works for Monroe. Not as an informant but more so as a means for Monroe to handle things that she can’t legally. Now, what are some examples of this? She doesn’t provide that. All that is made clear is that Angel is not even considering this because Monroe is too much of a snake.

Early on, there was a serious worry that Diamond was a crutch for Angel as a character, but this episode disproved that theory. Angel proved why this show is named after her, whether she was struggling on the outside or thriving on the inside. Yes, the show might be written to allow others to shine, but that doesn’t mean you should deny how bright its star is.

If anything, it seems the goal was to make sure the supporting cast got to put their bricks into the foundation, so when it came to Angel, she had the solid backing she needed as a character to take this show to the heights it needed to.

What Dakiya Could Bring To The Mix

With Dakiya being an African rapper, having connections, and presenting Angel with a real, loving relationship, this will change a lot in “Angel.” Now, Diamond’s power hold is broken, and with Angel coming into her relationship with Dakiya with something to make her be seen as an equal, she isn’t dealing with an imbalance in their power dynamic. This isn’t to say this won’t still lead to some issues, but Angel’s long-term problem has been not having someone to rely on and Diamond being hot and cold. So as she builds a stable life outside of Diamond, it will test who she loves and wants to be with when the relationship isn’t based on survival but love and thriving.

Monroe Being a REAL Piece Of Work

Monroe is a love-to-hate type of character, and how MC Lyte portrays her is to perfection. You can see Monroe doesn’t think of themselves as a bad person, just someone who has to bend the rules to get things done. For doing it by the book? That gives bad guys more time to do what they have been doing and figure out smarter ways to circumvent the system. So, better to go for the jugular and cut off the head than aim for the knees and give them time to heal and make a comeback.

Angel: Season 1/ Episode 3 “Life For A Life” – Recap/ Review (with Spoilers)
Overall
With it not being clear if we are getting an episode four or not, since this clearly isn’t a three-episode mini-series, the people behind “Angel” have basically given a teaser. One that surely will leave all upset that there is no timeline for when the next episode will come.
Highlights
Monroe Being a REAL Piece Of Work
What Dakiya Could Bring To The Mix
Angel Proving She Didn’t Need Diamond To Keep This Show Interesting
Disputable
83
Subscribe to our mailing list