“Angel” finds a way to be brutal while, at least for its lead, avoiding being overtly graphic.

Angel’s life has been hard since she was a kid. Her dad molested her, her mom barely gave a damn, and when she was removed from that home, she only found herself in worse ones, like the one Teresa runs where Sheree is her favorite target. As for Angel, she’d rather starve her since she sees herself as breaking her, and that takes the fun out of doing anything to her.

Luckily though, while Teresa is a piece of work, and Sheree too, mainly because Angel is a lighter skin tone, Milk and Rain, pre-teens, are cool. Rain is just an adorable kid whose day is made just by going to the park and Milk? While they pretend to be mute, they can talk, and they’re one of the people Angel is closest to in the house.

As for outside the house? At one time, Donte seemed sweet. He is a boy at school, which is Angel’s second least favorite place to be outside of Teresa’s home. However, while not intentional, he sets her up to get a train rained on her by his cousin and two other guys. Which leaves Angel’s ability to trust anyone at the breaking point.

Enter Diamond. She got a chip on her shoulder, doesn’t seem to belong to any gang, but is about that street life, and Angel knows this is true since Diamond shot someone over a dice game, and she bore witness. But, something is alluring about Diamond to Angel, and Diamond finds herself willing to be part of Angel’s life too.

It isn’t clear yet what kind of soul mates they might be, but you can see Diamond is more than willing to take Angel under her wing and give her a place to stay, teach her to shoot, and even defend herself. Diamond even buys Angel new clothes, boosts her confidence, and gives her a chance to get revenge. All of which makes Diamond one of Angel’s favorite people, but she gets reminded that Diamond might be a protector and provider in some ways, but she is also a killer. For with three headshots to Angel’s rapists, she is put on notice. However, Angel has dealt with more than enough trauma to not be phased by that or Diamond trying to push her away.

However, with a cop named Monroe making it clear she has her eye on Diamond, maybe that may make the threat of the trouble Diamond brings more real to Angel?

With things being better now for Angel, she decides to check in and pick up Milk and Rain from school, and for the day, they seem to be good. However, they make it clear for Sheree, things are getting worse. Angel doesn’t care much about that, since her and Sheree weren’t close anyway, but if Teresa did anything to Milk or Rain? It’s a wrap.

Which, she does, and so Angel comes to the house to collect Milk and Rain, damn the consequences. But, what she wasn’t expecting was Teresa to show up, not back up when Angel pulls a gun on her, and for Teresa to be ready to fight. Never mind Sheree getting involved and after the tussle, Teresa ending up dead, and now Angel finding herself in a motel room with Milk, Rain, and Sheree, having to plan their next move.

It’s this weird chemistry where you can’t tell what kind of love is between two characters. Is it romantic, some kind of intense sisterly bond? Perhaps maternal, a trauma bond, or what? It’s hard to say but it makes it so when Angel opens up to Diamond, what she goes through is no longer drama for shock value but someone’s story being told and respect given for what it means to be vulnerable with someone enough to tell them the truth. Especially when the truth isn’t cute and makes someone feel good but is ugly, brooding, and troubling.

Yet, rather than expect rejection or someone pushing you to get therapy, they listen, they relate, show their scars, and help you feel normal despite all that you’ve gone through being so far from the definition of that word.

Within the first 18 minutes, we’re told Angel has been molested by her mom, and her mom barely cares. That is followed by her being bullied at school, her foster mom abusing her, and then her being repeatedly raped. That’s a lot to handle for a new show where the only familiar face is an abuser. Admittedly, there was even a point that I was thinking of tapping out if they continued to dig past rock bottom and take Angel to the depths of hell.

But luckily, once Diamond swoops in, as noted above, the show shifts from dumping an immense level of trauma onto you and trying to become a story about someone who went through something. Rather than using the worst moments many have experienced, maybe in combination like Angel, as entertainment.

Where The Show Is Going Forward

Between Monroe and Angel now taking responsibility for her foster siblings, there is a need to question what may happen going forward? Monroe is a tough cop, and her going after Diamond may or may not maintain the value “Angel” has going for it. Also, likely the reason Sheree, Rain, and Milk ended up in Teresa’s care has to be explored, but will that just lead to more scenes of us drowning in a character’s personal pain and wondering when or if things may let up?

Diamond coming into Angel’s life saved the show, but I don’t know if the character is so strong she can also bear the weight of three more, especially with two being kids. 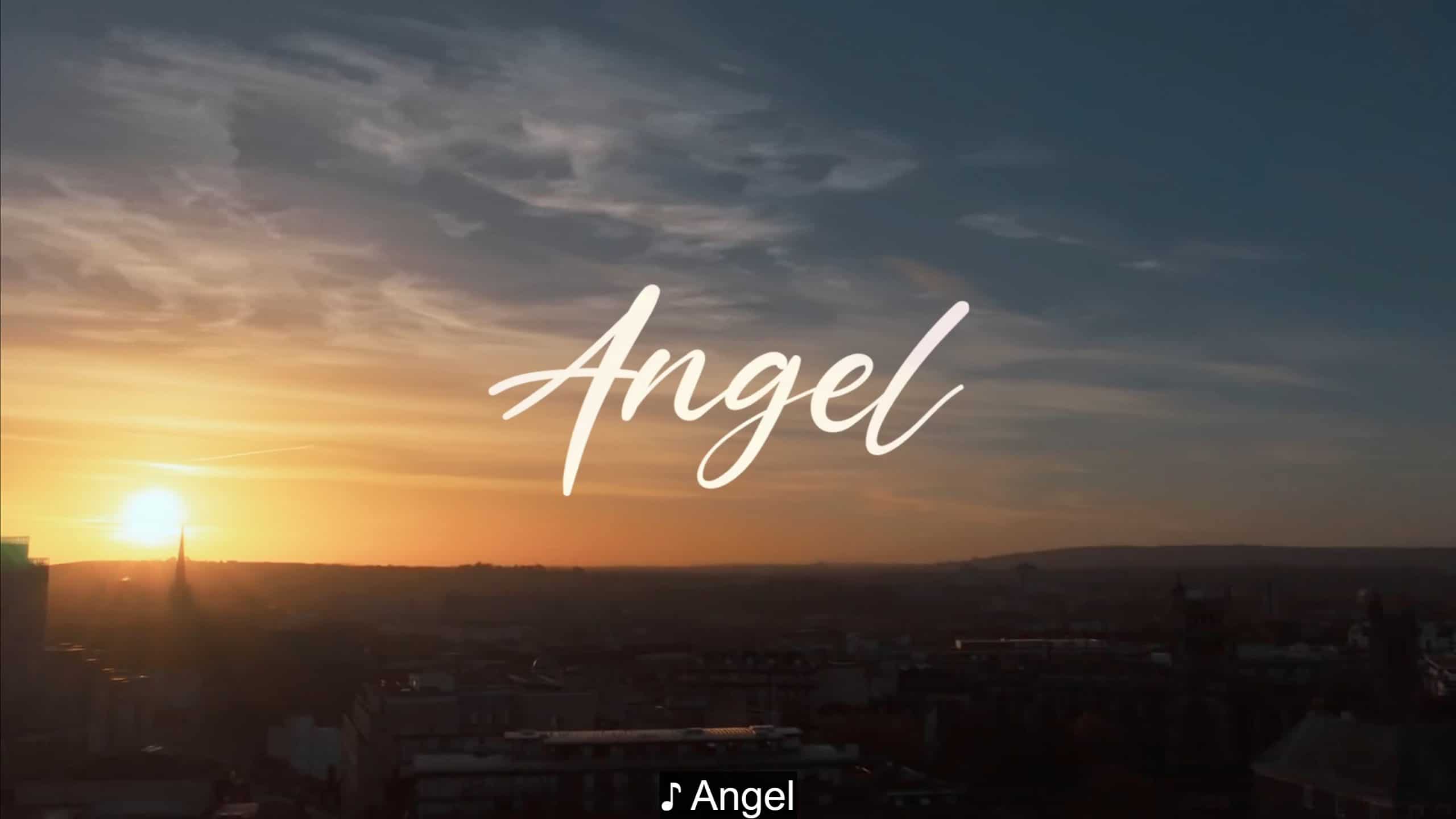