A guide for the film “Separation.” Noted are cast members, information about their character(s), and additional details about the film’s story and characters.

For more than two years, Jeff has been unemployed, and thus, to pay the bills, his wife Maggie began working for her dad, Paul, to make ends meet. Needless to say, she hates the job, but Jeff doesn’t want to adapt to working for an office, so what choice do they have? She owns a Brownstone, Jenny has needs, and someone has to pay Sam’s salary to babysit Jenny.

Now, why does Jenny need a babysitter when her dad is not working? Your guess is as good as mine. However, she seems to be a fan of Jeff’s, so the ego-stroking makes her an asset to him. But, when neither watch Jenny as they should, and Jenny gets hurt, that becomes the final straw, and Maggie decides to begin divorce procedures and a custody battle.

Unfortunately for her, just as things really get heated, she is fatally hit by a car, and that puts a moratorium on things – until Paul picks up the hatchet. And while Jeff and Paul battle it out, ghostly figures begin to appear and harass Jeff as well as Jenny and Sam. Thus leading to the fear that maybe it is Maggie’s vengeful spirit who would do anything to make sure Jeff doesn’t get custody of Jenny. Even if it means killing every last person in that house to do it – including Jenny. 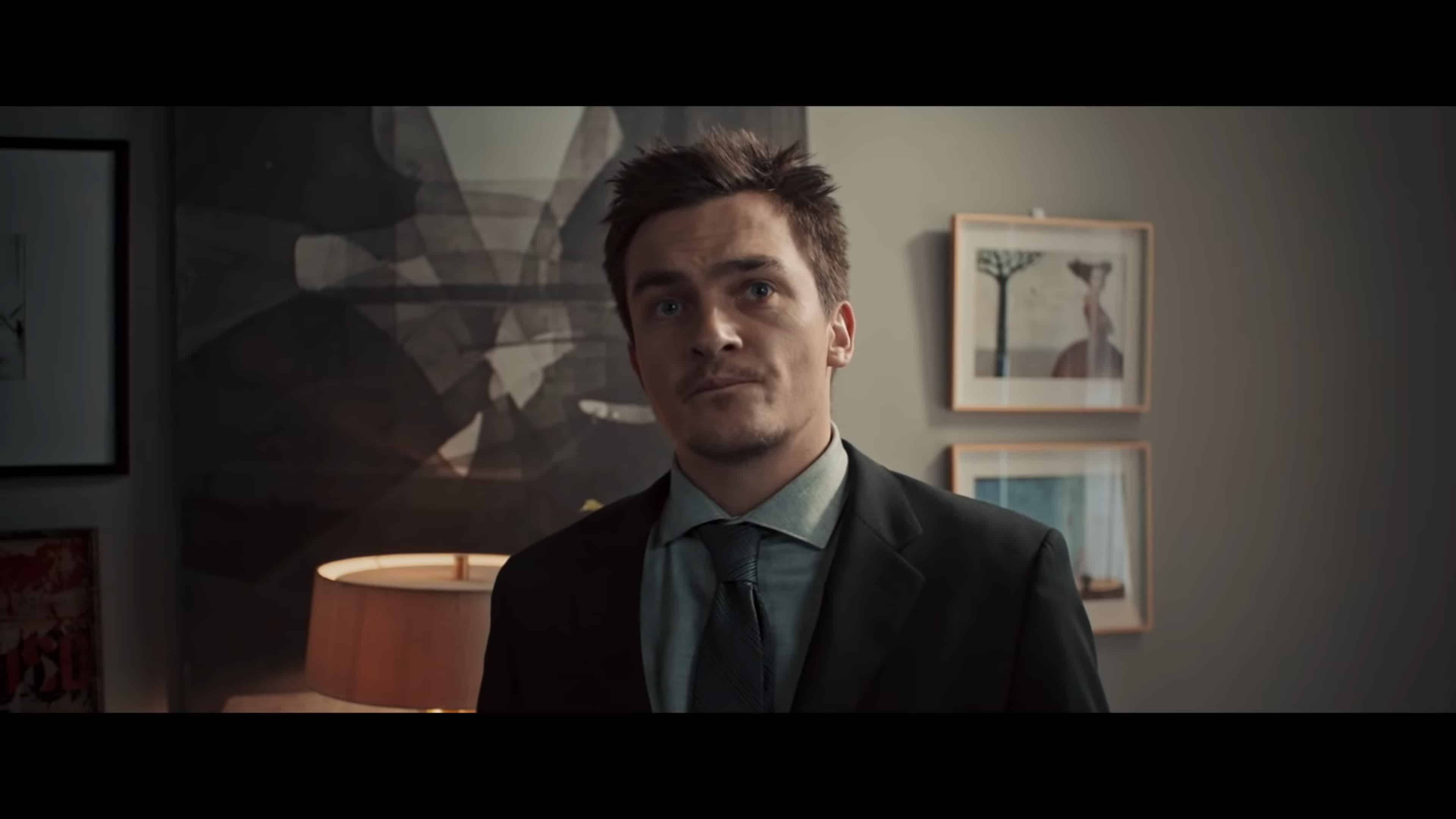 Three years ago, Jeff was an up-and-coming puppeteer and comic artist. However, after passing on a deal that could have brought his Grisly Kin to the masses, whether he was blackballed or just lost his love for drawing, he entered a slump. One that, combined with the struggles of childrearing, thoroughly decimated his marriage and left it barely hanging on. 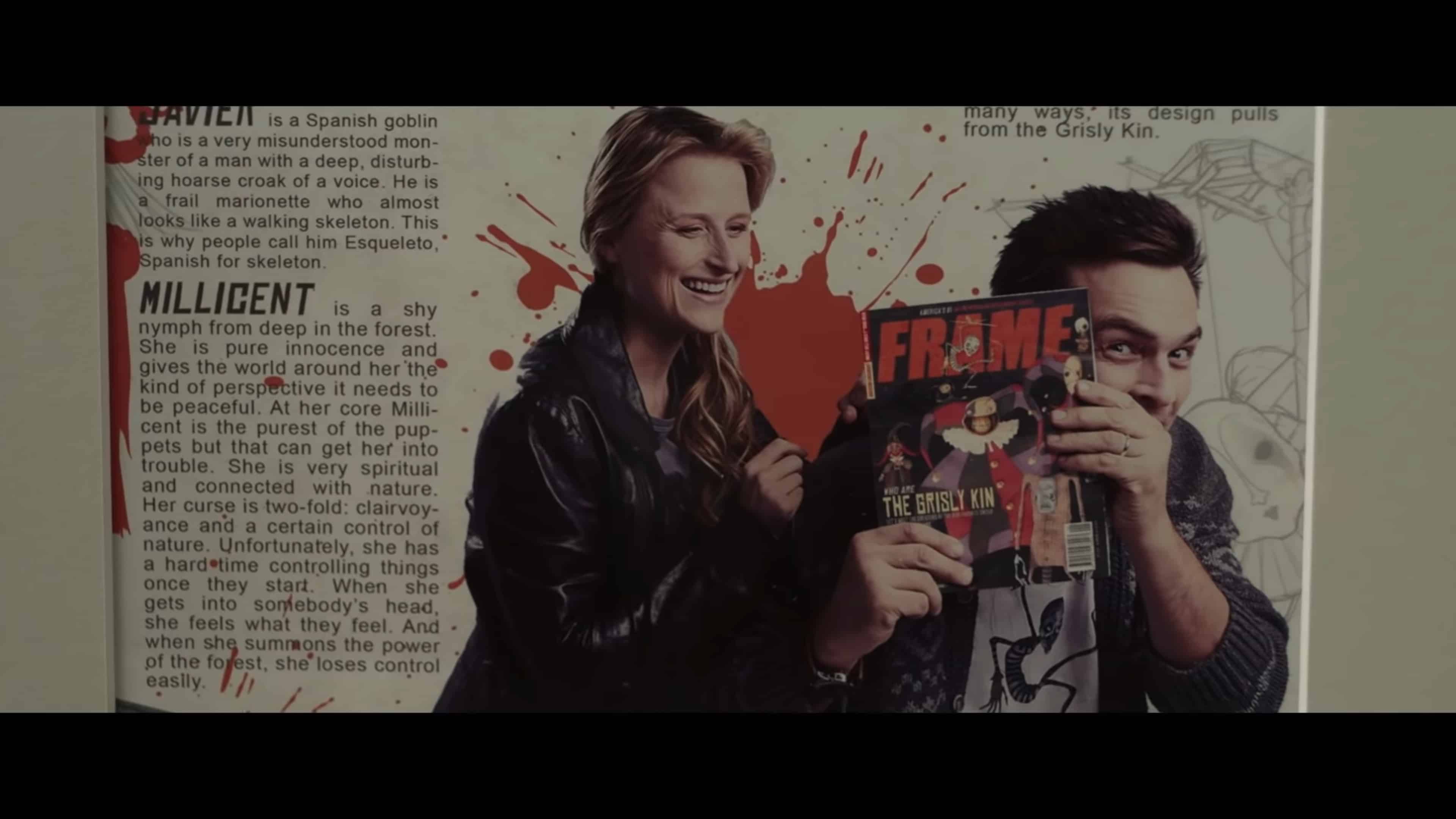 Of the two, Maggie was always better off than Jeff, but love made the financial imbalance in her relationship something that didn’t bother her. However, after Jeff’s Grisly Kin deal didn’t go through, she found herself having to really become the breadwinner. Hence her working for her dad, Paul, which she doesn’t like, but with a Brownstone mortgage and a child with needs, someone has to pay the bills! 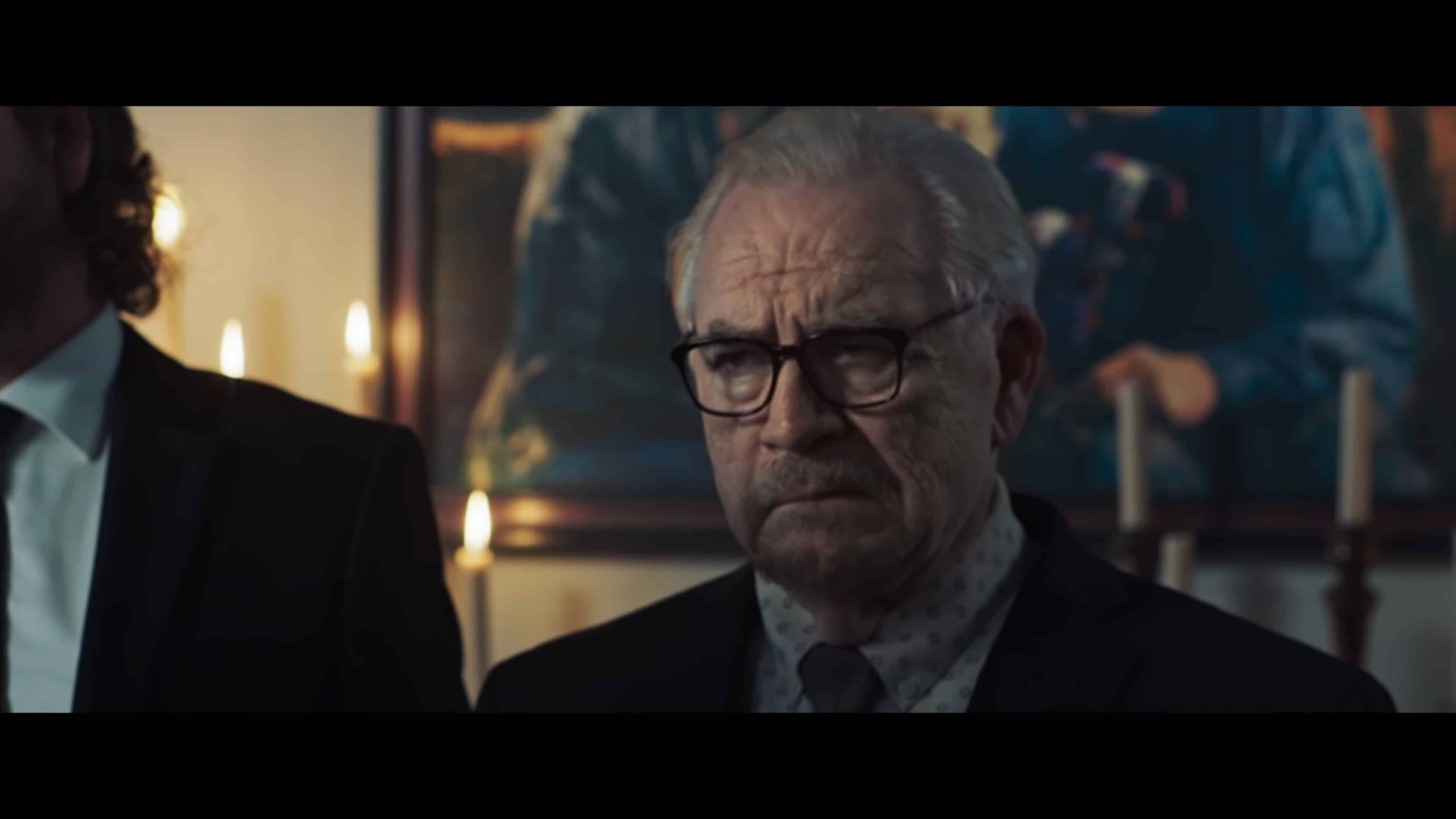 Paul is Maggie’s father, who seems to have never liked Jeff and thought Maggie could do better. Hence, he is willing to pay Jeff to go away or drag him through the legal system until he is destitute. 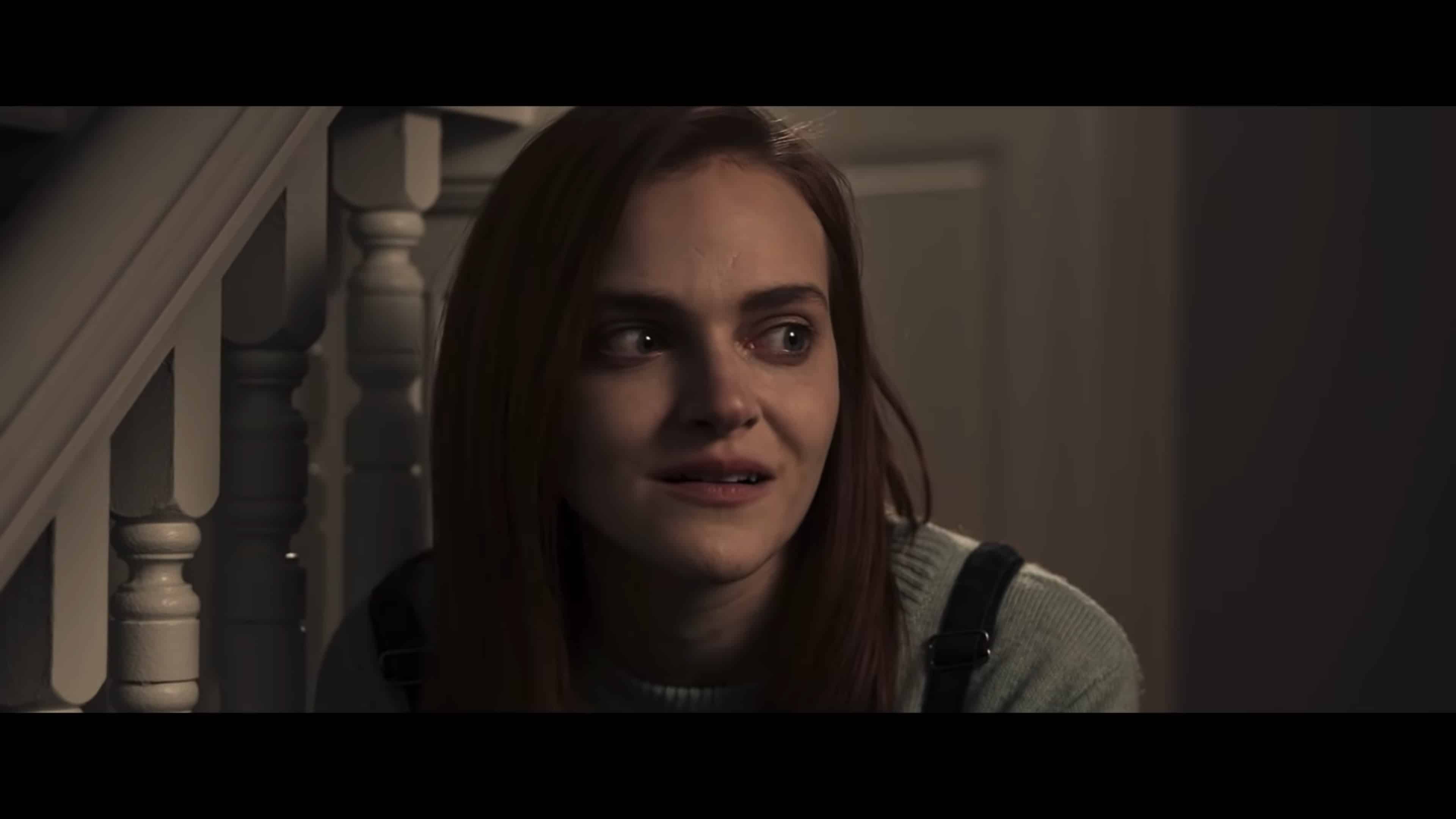 Despite Jeff not working, Sam is hired to act as a nanny to Jenny. Though, from what it seems, she mainly fawns over Jeff than takes a genuine note of Jenny. 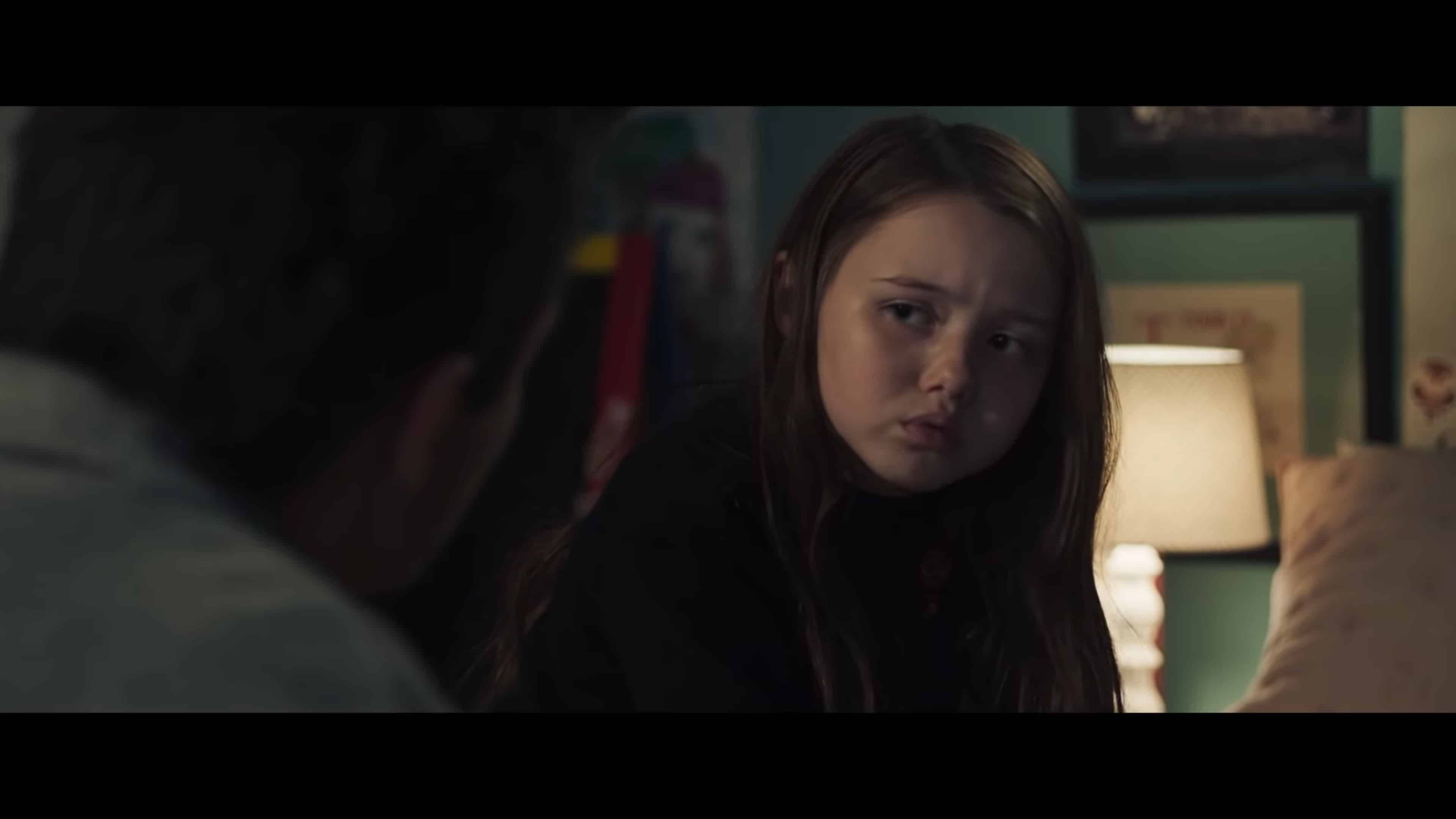 Jeff and Maggie’s young daughter, who is rambunctious, has a certain affinity for creepy things, thanks to her dad introducing the Grisly Kin to her, and sort of devolves after her mother’s violent death. Well, we learn Sam, real name Jane Silverman, killed Maggie and wanted to kill Jenny too at one time. You see, she has fallen obsessively in love with Jeff and figured those two had to be taken care of. However, after attempting to kill Jenny and seeing Jeff’s reaction, she backed away from the idea of killing her.

But, because she was sloppy in how she murdered Maggie, Paul discovers who she is. However, because Paul, too, was sloppy, after coming to an amicable deal with Jeff, he nearly gets killed while dropping off Jenny by getting pushed over a banister. Yet, despite seemingly snapping his neck, he lives!

Leading to the final showdown in which Sam gets angry with Jeff for questioning her intentions, but with ghost Maggie behind Sam, the glass shard Sam wanted to use as a weapon ends up going into her throat due to Maggie’s hand. Thus, it seems Maggie was less so around to get revenge or torture Jeff and was more so trying to get revenge on Sam.

This leaves us with a semi-happy ending in which Jeff and Paul have an understanding, and Jeff deciding to move upstate to be closer to Paul, who simply wants to be in his granddaughter’s life.

Does Separation Have Prequel/ Sequel Potential?

In the film, you have Maggie’s ghastly figure, which often visits Jeff, Jenny and goes after Sam. However, there is a second one, a contortionist. That being you see in a mid-credit scene still moving about the house, and it presents itself as a threat to Jenny. And with it appearing before Sam was killed, there aren’t any means to identify who it might have been when it was alive.