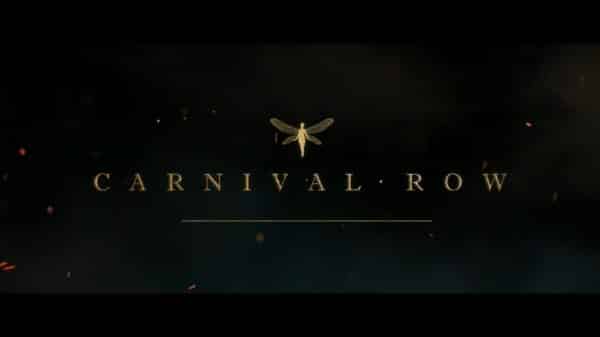 The story, broken down by significant arcs, of Season 1 of Amazon Prime’s Carnival Row.

The Mystery of the Darkasher/ A Serial Killer Among Us

In the beginning, Philo finds himself searching for a man, known to Critch as Unseelie Jack, for a series of assault crimes. This leads to him nearly apprehending the man, but the sailor jumping and killing himself. Yet, the violence doesn’t end with him. From that point on, Philo is trying to stop the killings of people who, in the long run, he learns are all related to him. Some in a biological sense, others having a place in his history. Including one person who is ready to end his story altogether. With the destruction of the ship known as Deliverance, the Spurnrose house seems to be rapidly declining, financially, despite the father of its current name holders, Ezra and Imogen, leaving a 10K guilder allowance after his death. Thus leading the desperate, and financially irresponsible, Ezra to want to put a lien on the house to seek out a loan for a new ship. However, his sister Imogen has other plans.

Said plans is to use a faun, often referred to as Critch, named Agreus, who is somehow wealthy and is also a tad of a social climber. It is conjured that in exchange for introducing him to high society, he will become an investor in Ezra’s business. However, as time goes on, and prejudice, as well as desperation, melt away, so comes the question of whether the deal remains needed for a multitude of reasons.

The Kidnapping Of Jonah Breakspear & The Prophecy

Piety, wife to Chancellor Absalom Breakspear, has long consorted with a witch named Haruspex, someone who raised her, about her future and a prophecy. One which would have her be with a great man who would bring her an even greater son. For years she has thought of Jonah as the one to escalate the Breakspear family name yet his lack of ambition, and fancy for whores, made her question what was supposed to be fated.

So, she pushed the needle. In fact, she kicked, punched, and did every aggressive maneuver possible to make sure Jonah’s fate was sealed. Even if it meant sacrificing the life of either human or fae to see the deed done.

The Truth About A Man’s Lineage 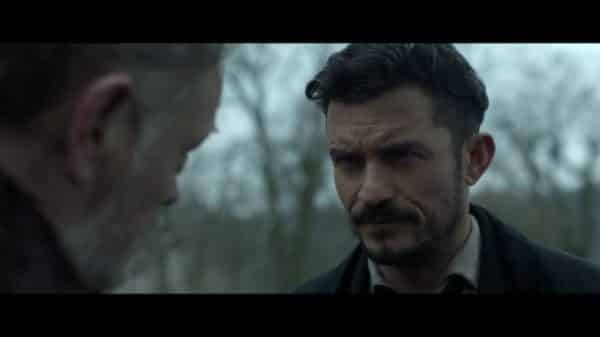 Philo’s earliest memories are within the Foundling Home. An orphanage in which he and Darius, his closest friend, grew up together before later entering the military, going to war, and their lives were changing forever. But, during the way, in Tirnanoc, so came realizations which began with meeting a young pixie woman named Vignette. She awakened something inside him, a need to no longer hide but speak the truth. One which he has hidden from the world for his safety but with her acceptance, so came the desire to seek out who his parents were.

Leading Philo onto a journey which is bloody, tragic, and with little respite. For just as things come together, they are viciously ripped apart. Sometimes in front of Philo’s eyes.

The Rise Of A New Dynasty

The Burgue, where most of the show takes place, is in turmoil as the human population feels overran by the various species of the fae. Leading to the government often in battle over what to do. Yet, as serial killers haunt the streets, and major assassinations happen, so comes a new era, a new dynasty, and preparations for a civil war which may be far bloodier than what the Burgue waged on those of the Tirnanoc years ago.