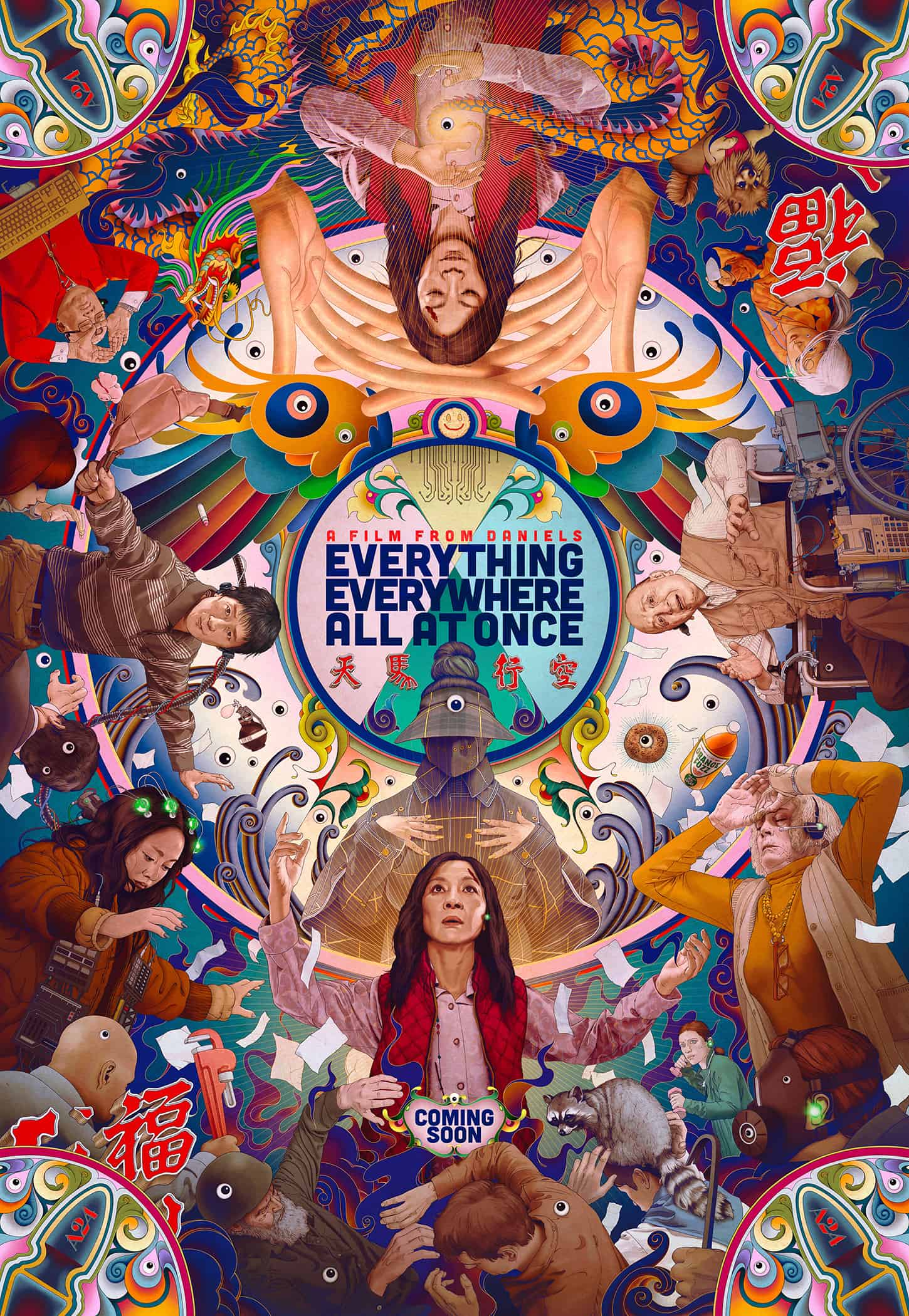 A summary of how Everything Everywhere All At Once (2022) ended and whether a prequel or sequel is possible.

Despite the Alphaverse version of Waymond presenting the idea Jobu Tupaki, aka Alphaverse Joy, wanted to destroy the multiverse, that’s not true. From what it seems, after Alphaverse Evelyn pushed her to the point of knowing, all at once, what was happening in the lives of every version of her, she just wanted peace. Jobu didn’t want to destroy the multiverse because she didn’t see herself happy in seemingly any version of her life. Rather, she wanted to escape from the pain and anguish of Evelyn not accepting her, loving her as she needed, and failing to live up to expectations.

So, the black hole she made was meant to do one thing: Destroy her. For at this point, Jobu has become seemingly immortal, with it being impossible for her to die no matter which Evelyn was found by Waymond or Jobu. So while Jobu doesn’t outright says she has attempted suicide, it is clear that in her desire to silence the noise of multiple universes, and the pain which overwhelms her, she wants to die.

Yet, there is a reprieve for her as Evelyn pursues them having a healthy relationship like never before. She learns how to joke with Jobu in a way that connects with her, shows her that there is a reason to maintain some sense of hope when it comes to life, and through pursuing healing her relationship with her daughter, Evelyn also heals her relationships throughout the multiverse. Be it with her husband Waymond, dad Gong Gong, or even with Deidre, who is her lover in the world where humans have hotdog-like fingers.

Thus leaving us with a happy ending in which Jobu, aka Joy, doesn’t end up killing herself or destroying the universe. She just closes a sad chapter in her life, and as for Evelyn’s problems with the IRS? The issue that brought Evelyn’s original Diedre into her life and presented the possibility of losing all she worked for in the United States? That gets handled, and the audit finishes with Evelyn and Waymond in the clear.

Is There Sequel/ Prequel Potential

Everything Everywhere All At Once is a self-contained film that doesn’t have a mid-credit or end-credit scene hinting that there could be more. Plus, with Evelyn pushing all who hunted Jobu to experience their personal joy, and even turning Gong Gong, who was one of the head people calling for Jobu’s destruction, to her side, and him helping Evelyn save Jobu from her own self-destruction? We’re not even presented with someone who could still hold a grudge and want revenge.

As for a prequel? While they could go into the rise of Jobu and dig deeper into how Evelyn’s past created the events of this movie, I don’t think there is enough here to warrant that. Also, considering Everything Everywhere All At Once doesn’t even dig deep into developing or healing Gong Gong and Evelyn’s relationship? It seems unlikely that a prequel would be produced since what we already have didn’t seem invested in the past more than it needed to be.